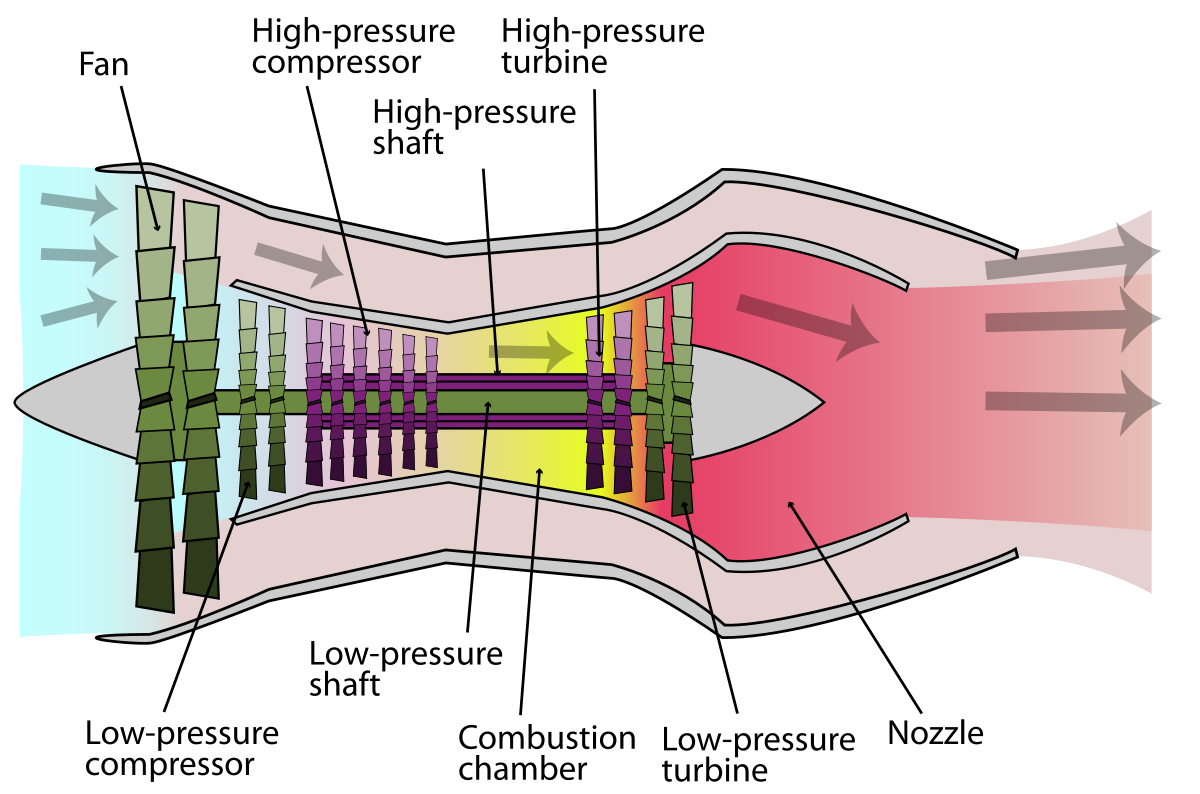 50
Why are push-propellers so rare, yet they are still around?
35
Why do airplanes not have manual transmission?
11
How far can a 777 fly with just one engine at altitude?
5
What are the limitations of using a single shaft between the compressor and turbine in a jet engine?
-5
If you removed the compressors in an airlines engine would it have more thrust?