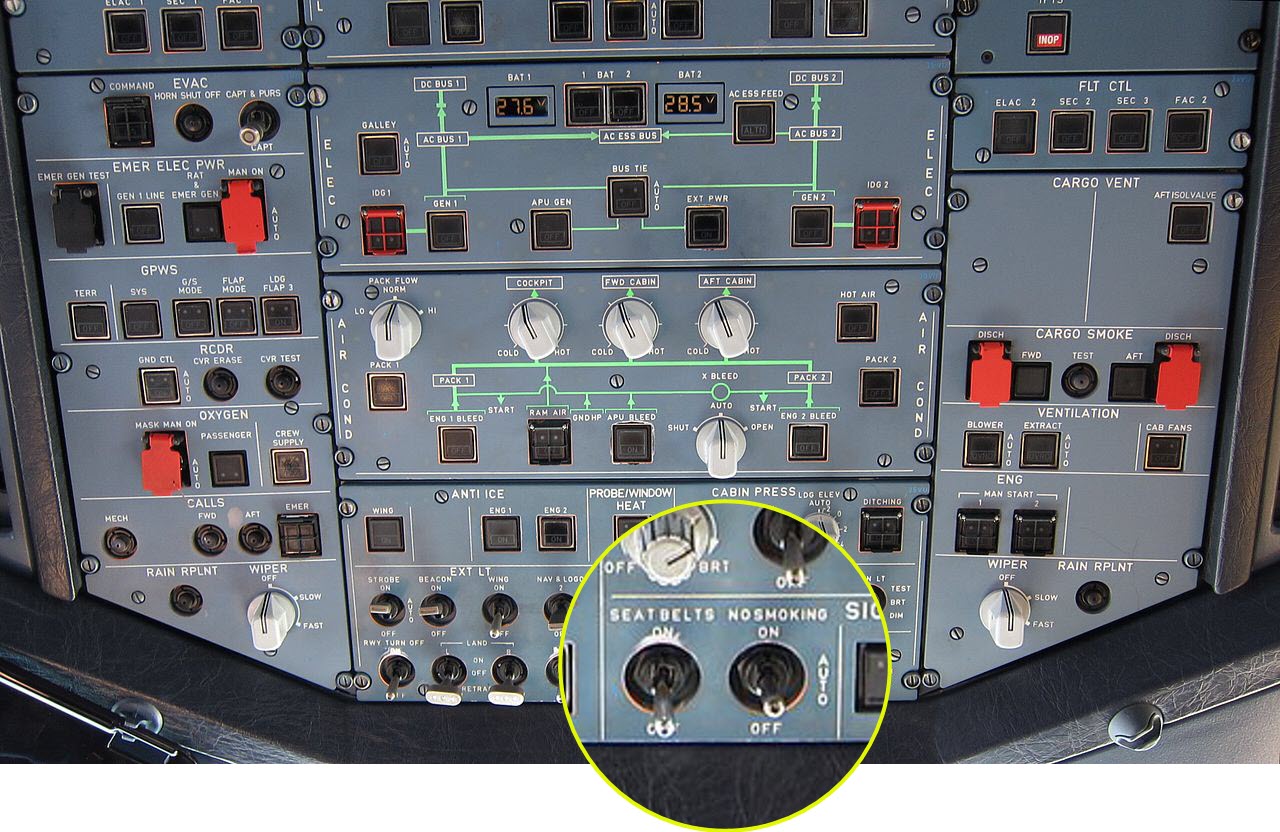 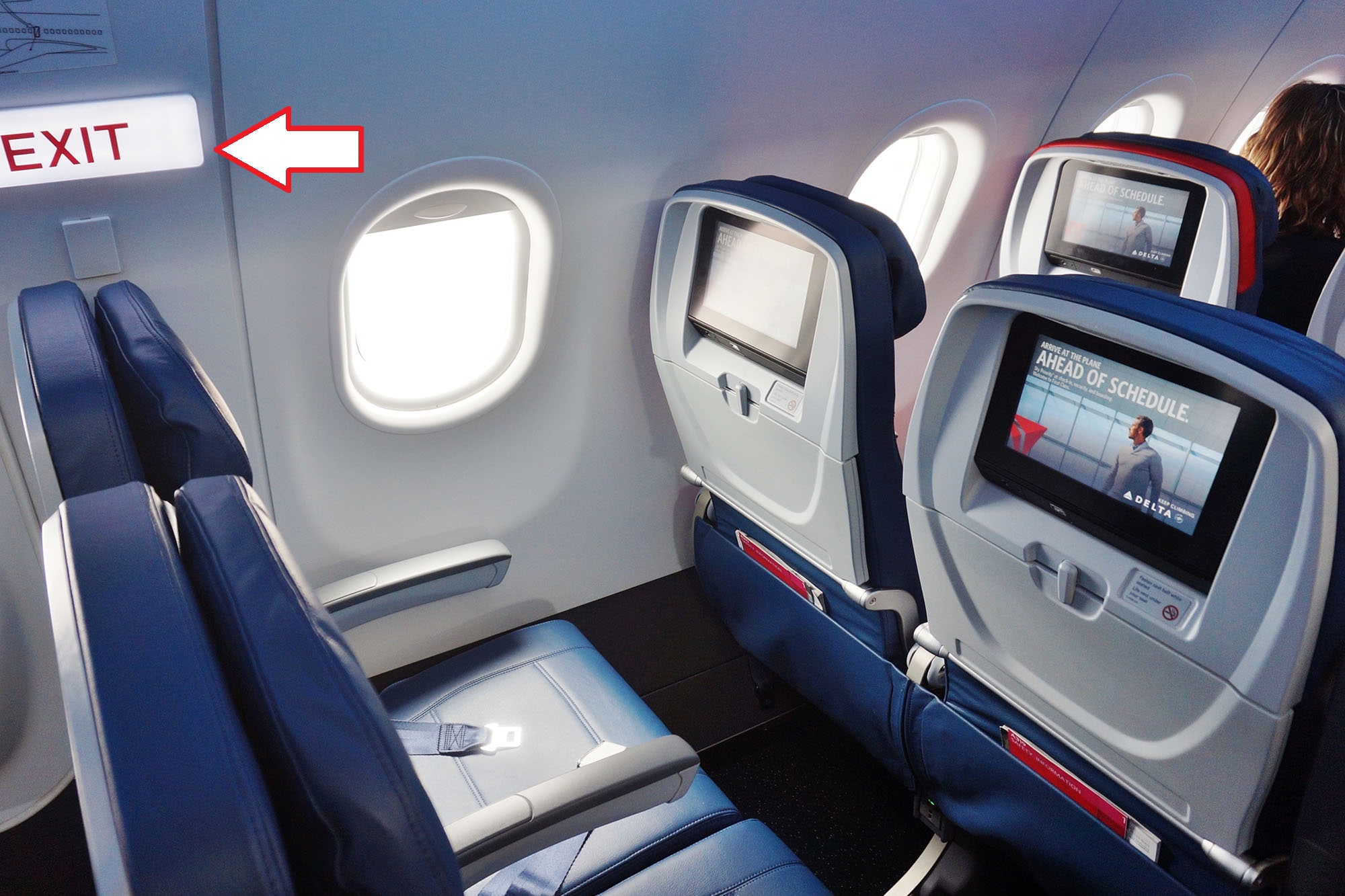 7
What was the reason for replacing the non-smoking sign with a "no electronics" sign?
8
Do any modern airliners have a non-flat floor in the passenger cabin?
5
Why is the battery turned off for checking the voltage on the A320?