Can you help me identifying this WW1 German or Austrian airplane from my photo collection?

Can anyone help me to identify this WW1 aircraft?

It looks as though it reads Otto No. 202 on the plane. 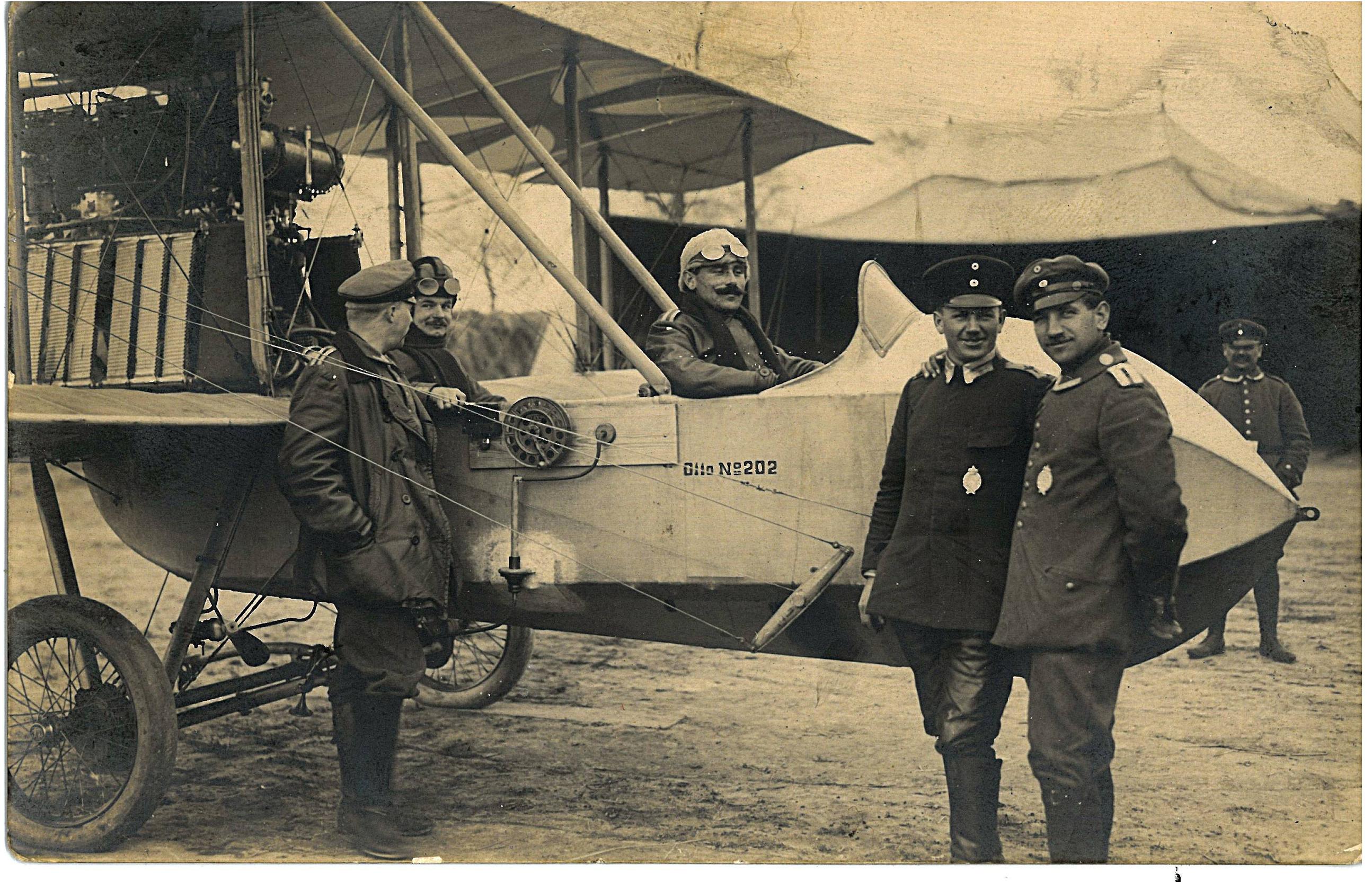 @DalamaniSingh is correct, but the people who built and flew this plane never called it "Otto pusher".

Gustav Otto was one of the seven children of Nikolaus Otto, who designed the first practical internal combustion engine and after whom the Otto cycle is named. He started an aircraft factory in 1909 near Munich and later relocated north to Oberschleissheim. The first product of this factory was simply called "Otto Doppeldecker" (Otto biplane). It was produced from 1912 to 1915, but was obsolete by the time WWI started. The plane was mostly used for training. The factory had to close in 1915 and the historic building now houses a collection of aircraft and has become a museum. In the attached restoration workshop, a replica was built recently.

This is a world war 1 plane Otto Pusher which was operated by the Germans. Here is another image :