Can you help me identifying this circa 1910 airplane with tail number 72? 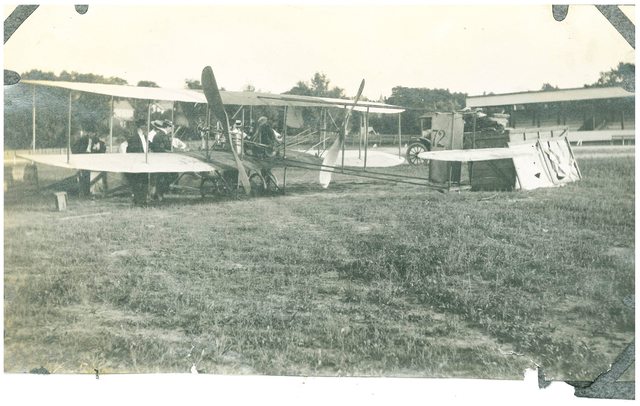 It is a Wright, allright, but more probably an EX. The EX was a modified Model R, which in turn was a modification of the Model B. The R and the EX were single seaters, whereas the B would seat two.

Picture of a Model B replica, as taken from its Wikipedia article: 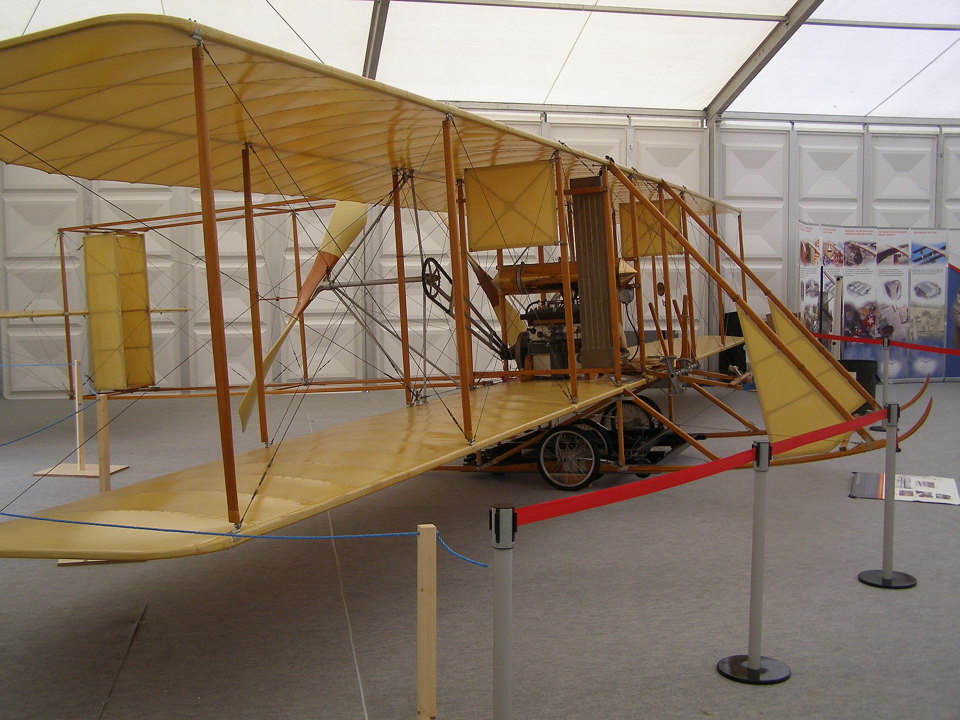 Picture of a Model EX, taken from this site. 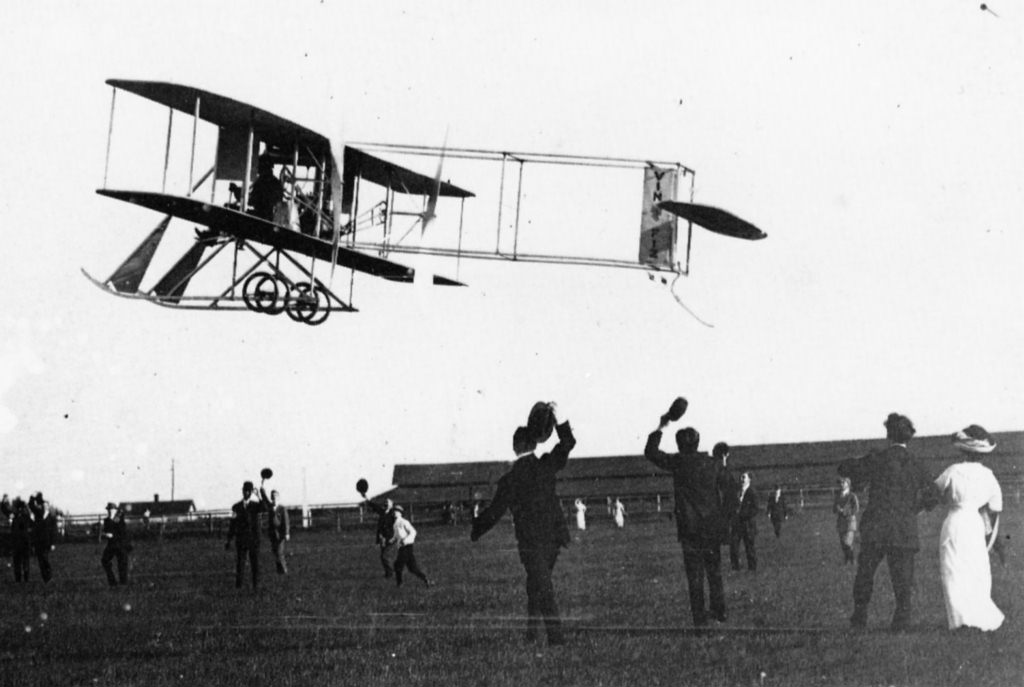 The EX was the model used by Cal Rodgers for his epic transcontinental flight. Note the lengthened tail and the closer wings, which allowed to reduce rigging wire and, thus, drag. The "72" shows the same features, so I think it is a Wright Model EX.

Looks very much like a Wright Model R. Some information can be found here, a picture from that site below: 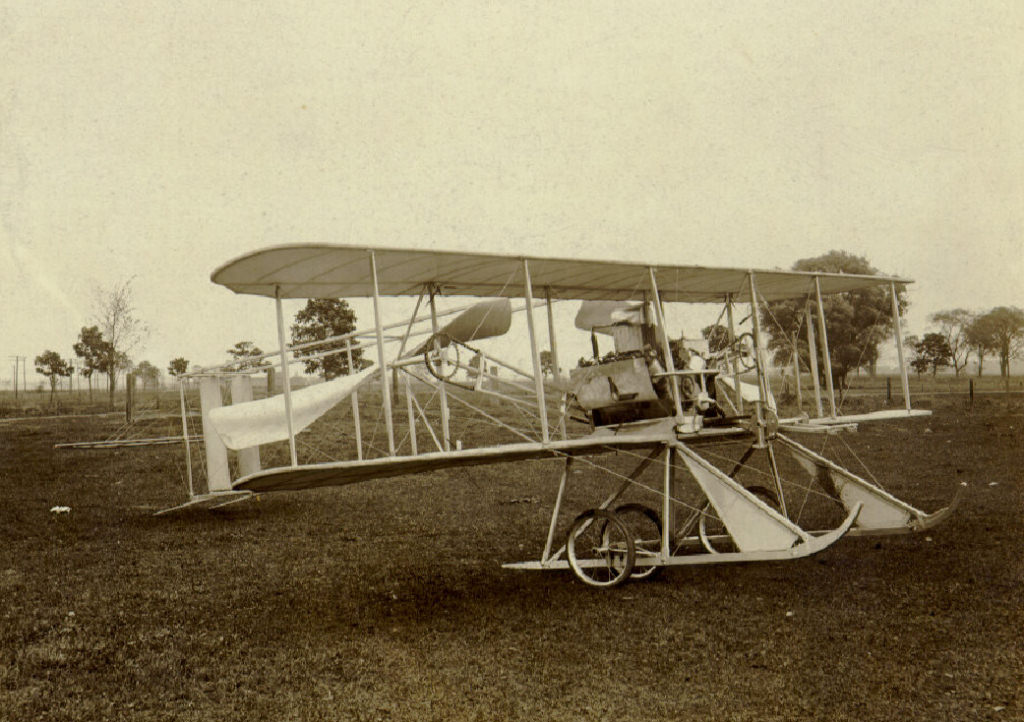 9
Can you help me identifying this WW1 German or Austrian airplane from my photo collection?
11
Can you help me identifying an A-4 Skyhawk-like jet?
24
What happened to this airplane at Lombok Airport?
17
Can you identify this airplane?
15
Can anyone tell what kind or even which airplane this is?
4
Is this a C-17 (and why is it here)?
1
What is this white-tail, short upper deck 747 I just saw?
5
How can an helicopter end up with the same tail number than an airplane?