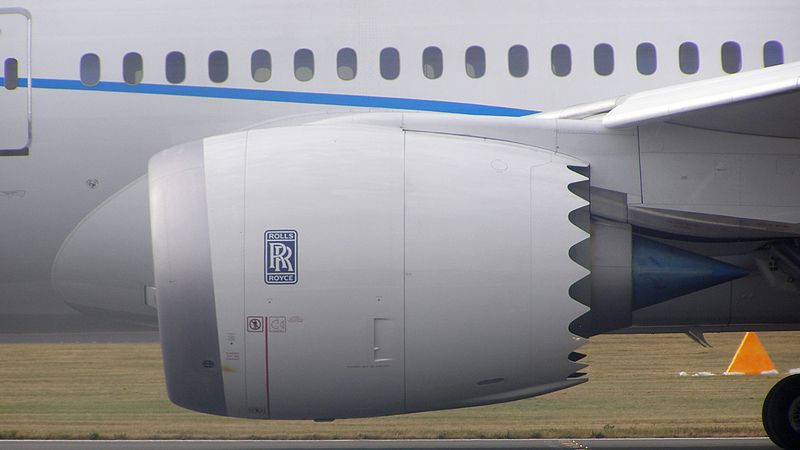 0
Why is the intake of the 757 (RR) engine slanted?
1
Why does intake of turbofan engine have angle of attack?
33
Why do airliners pitch up during cruise?
12
What is a ramjet?

4
Why are turbofan inlets circular- or oval-shaped instead of square-shaped?
20
How do turbofan nacelle lengths compare?
7
Is this an accurate depiction of the internal shape of a turbofan engine?
5
Is my understanding of subsonic inlets correct?
25
Why are turboprop intakes placed below the propeller?
5
Why does a subsonic nacelle inlet have a throat before the diverging section?
7
Why do the inlet cones on an SR-71 retract at higher speeds while the one on a MiG-21 extends at higher speeds?
8
How does the engine wash improve engine performance?
3
Are centrifugal compressors/turbines less efficient internally, and if so, why?
9
Why do the engine nacelles on the P2V Neptune extend so far back?