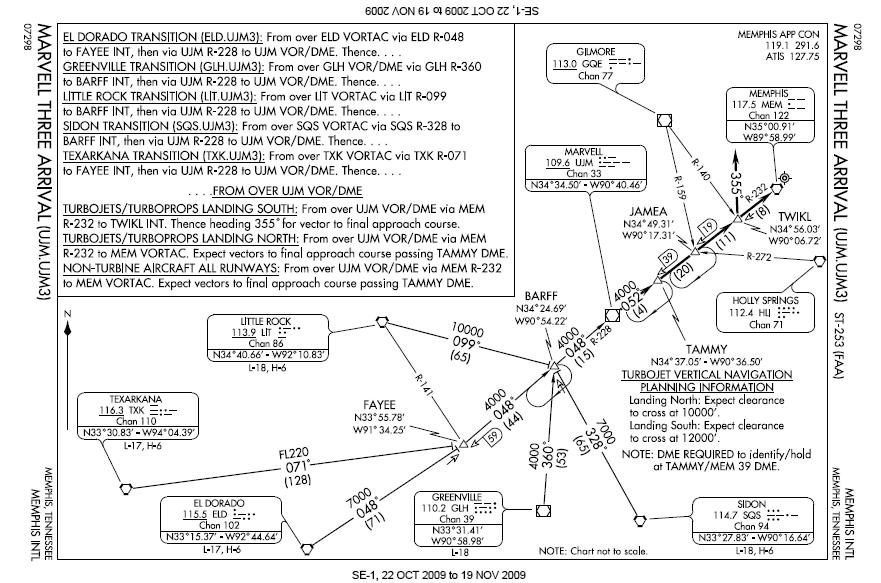 11
What is the difference between published and unpublished waypoints?
6
Is there a list of all airways?
4
How are fixes used during an approach?

7
Where can I get IFR charts for throughout the world?
6
What are the common private pilot practices for helicopter off-airport landing in US?
3
What is the Runway Design Code (RDC) for San Francisco airport (KSFO)?
7
Under what circumstances can a flight attendant unbuckle and get up during landing?