Why do helicopters have such limited range?

Why do rotorcraft like helicopters have such limited range, rarely exceeding 1000 km on a full tank? For example, the range of the Apache is close to 425 km, and MI-26's is 800 km.

Helicopters are very inefficient in forward flight, for several reasons.

Because they are less efficient than fixed-wing aircraft.

Even if both aircraft have the same engine efficiencies, the helicopter fuel-consumption rate (liters per hour) would be considerably more. So, theoritecally helicopters are not comparable to the efficiency of fixed-wing. 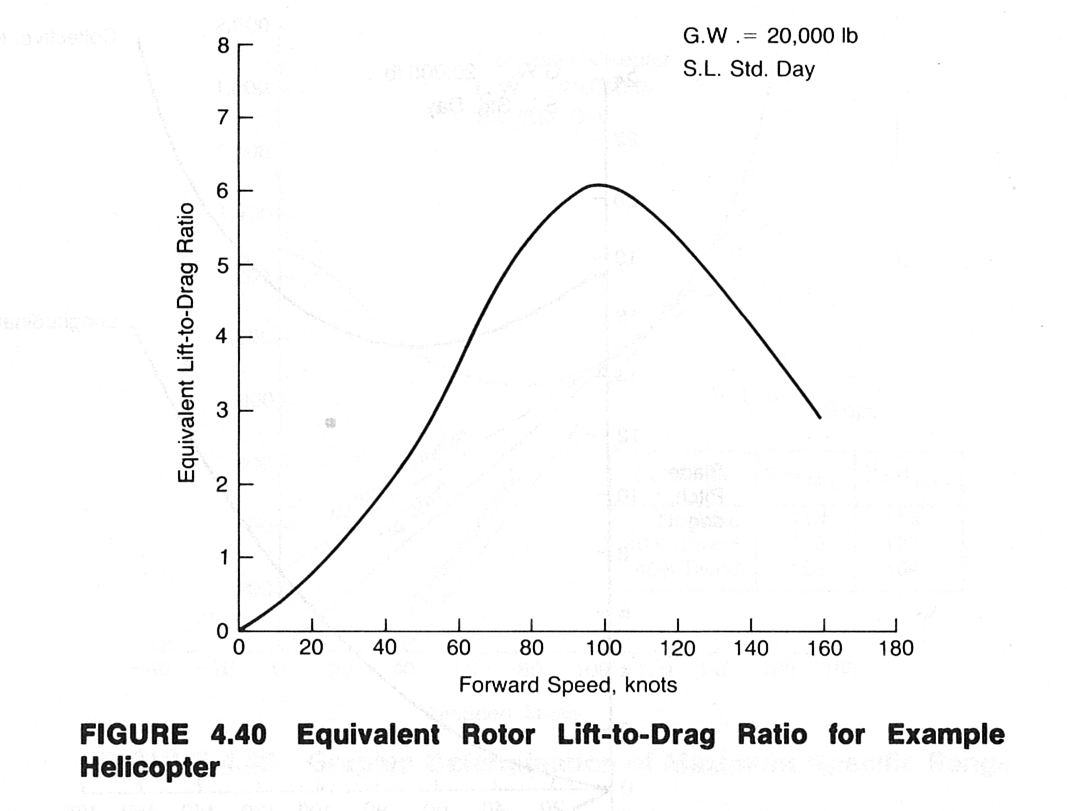 Because in forward flight, the lift/drag ratio of a helicopter is much lower than that of a fixed wing aeroplane.

Not the answer you're looking for? Browse other questions tagged helicopter rotorcraft range or ask your own question.

12
How does the efficiency of a fixed wing compare to a rotary wing?