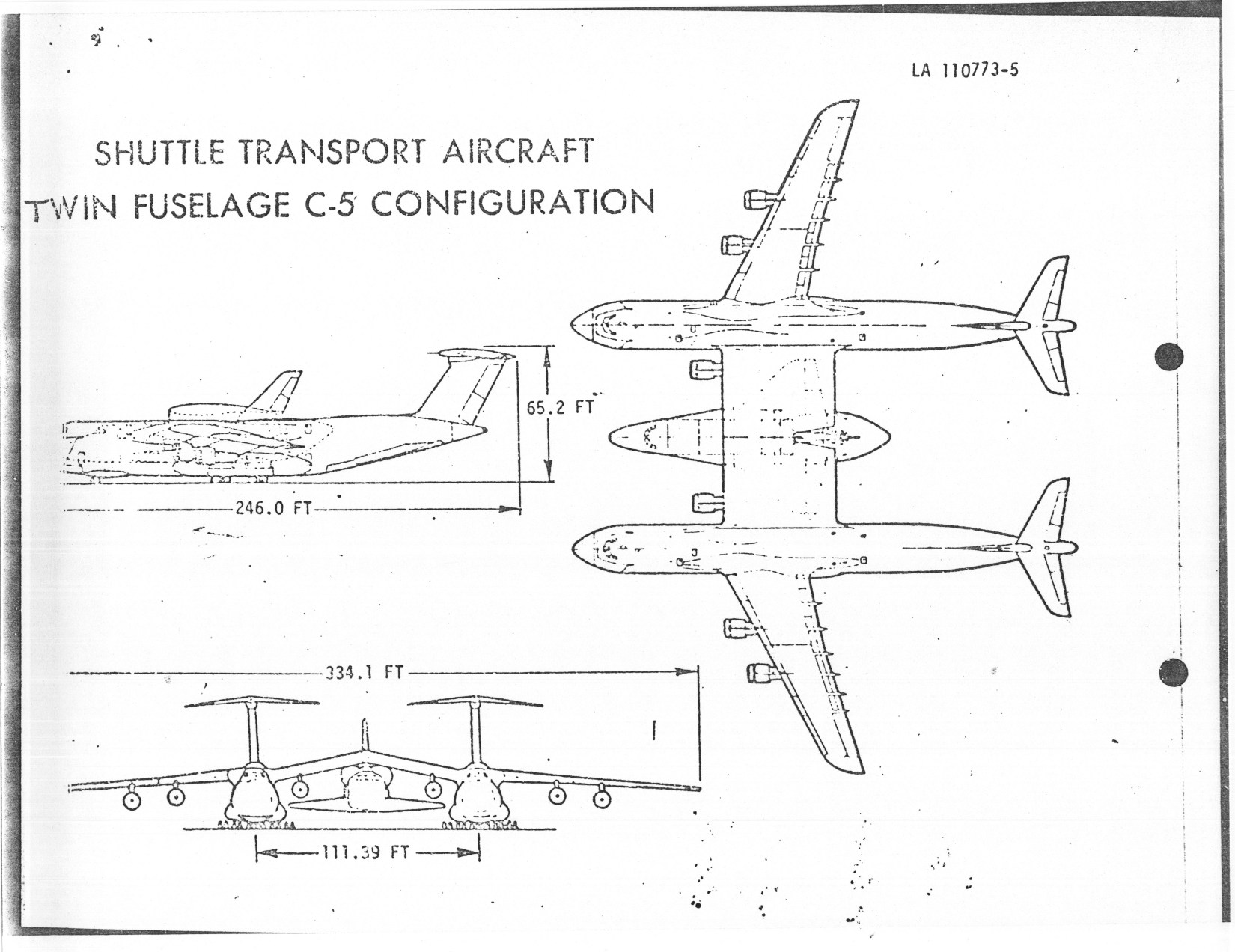 Not the answer you're looking for? Browse other questions tagged military fighter ordnance or ask your own question.

40
What's the point in escorting a threatened flight with two fighter jets?
21
How do fighter jets communicate with an intercepted plane that's lost comms?
5
Why do fighter pilots use night vision goggles rather than normal light inside the cockpit?
0
How would fighter jets make contact with a previously hijacked aircraft?
3
As at 2020, why don't fighter jets have ≥ 200 rounds for their cannons?
28
How is radar used to help aiming a gun on fighter jets?
3
Do fighter jets experience angles of attack greater than stall when initiating a zoom climb?