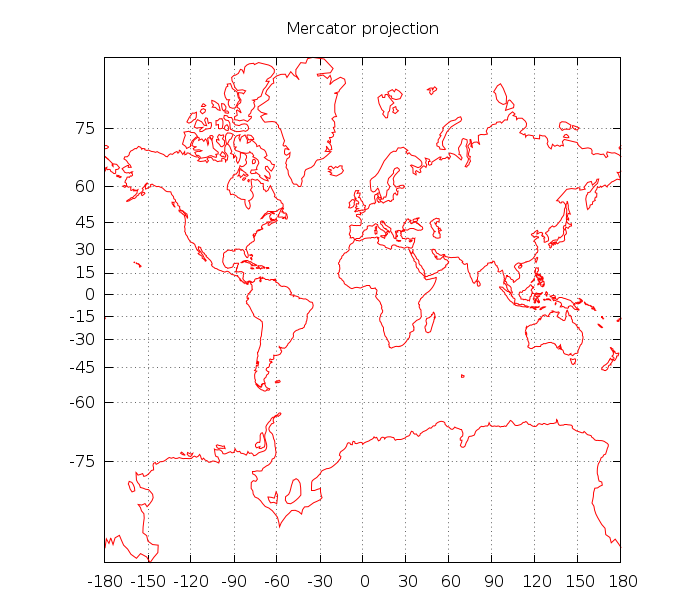 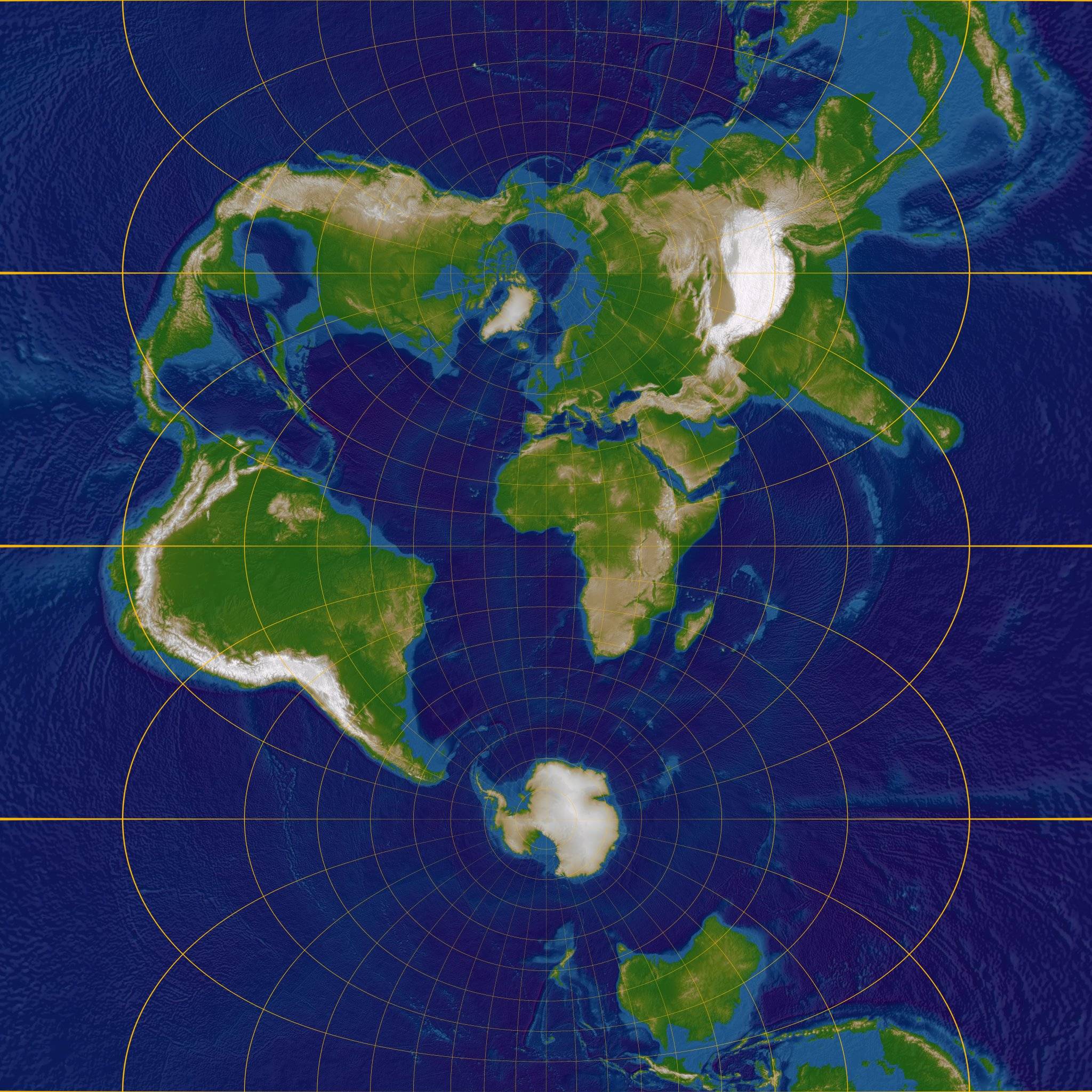 27
What's the difference between True vs Magnetic headings?
18
Do controllers take wind into account when giving headings?
15
What does the Boeing 777 autopilot do after reaching the last programmed waypoint?
4
Why separate autopilot controls for course and heading?
8
What are the differences between a GPS coupled autopilot and a GPSS autopilot?
1
Is Autopilot NAV setting useful?
2
How do you find the difference in degrees between two headings?
3
What is an autopilot washout filter?
4
What are the restrictions preventing more intelligent autopilot systems?