Why are the throttles of aircraft such as the Twin Otter placed on the overhead panel?

Some aircraft such as the DHC-6 Twin Otter, have their throttles on the overhead panel: 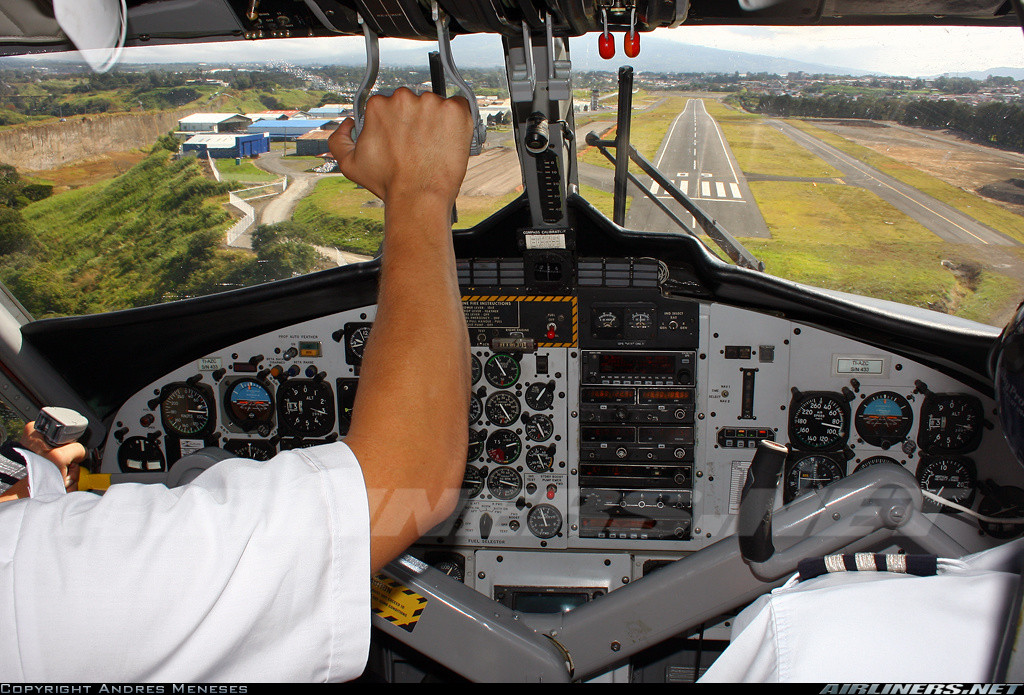 Is there a reason that they are not on a center console between the pilot seats or mounted to the panel like on most airplanes?

It seems like it would be more comfortable for the pilot if he didn't have to reach up to change the power settings.

I think it was for two reasons: 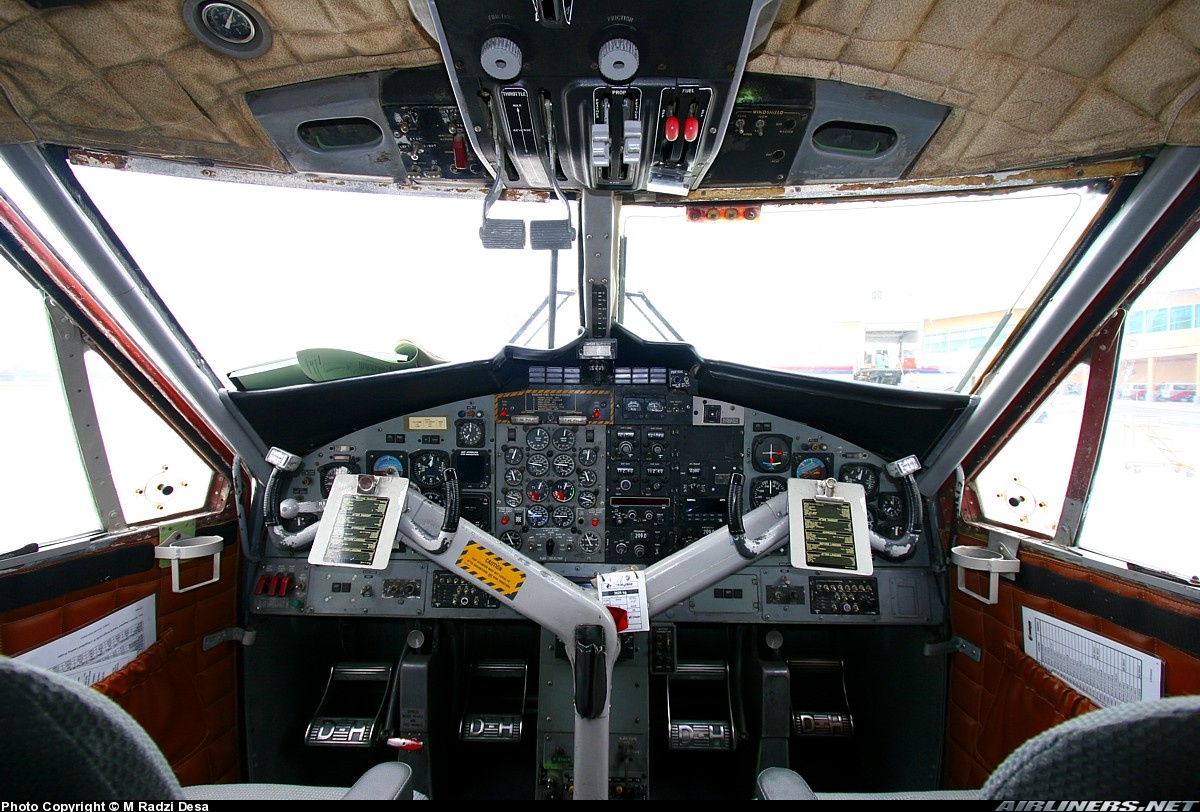 As you mentioned, there are downsides. Commonly mentioned ones are:

Other somewhat similar aircraft which use this configuration are the PBY Catalina and Grumman Goose. Another one is the Avro York heavy transport aircraft.

Overhead throttles are a pretty common thing in seaplanes (see the picture in Manfred's answer).

This actually came up as an EAA Young Eagles FAQ and in addition to the reasons Manfred gave the Grumman engineer they spoke to gave an explanation I'd not heard before:

…first and foremost, the reason the throttle are overhead is due to a physiological issue related to the g-forces encountered during water landings. At times, forces as high as 3 Gs can be registered on contact with the water, and by having the throttles hanging down from a pivot point above, it's nearly impossible for the hand of the pilot to bend the throttle.
When the downward force is encountered, the pilot's hands will move downward as well, so the force is applied to the throttle in a way that will not damage the linkage, and it will not likely result in an abrupt throttle position change. With a panel mounted throttle, it's likely that a higher-G landing on the water (or on the deck of a carrier) would result in a bent throttle.

In the case of a high wing multi engine plane, like the Grumman seaplanes, the distance and a less convoluted path for a steel cable from the throttle control to the engine may have a lot to do with this design choice. However, this is a guess completely unencumbered with facts.....

Not the answer you're looking for? Browse other questions tagged aircraft-design throttle or ask your own question.

22
What are the advantages of twin-fuselage aircraft?
10
Can a wooden/fabric cover design be built of metal?
16
Have we seen the last significant experiments in the configuration of jet airliners?
1
What are the disadvantages of a twin boom aircraft?
19
What's required for a plane certified to fly to Antarctica?
5
Can pilots land an aircraft with only the use of throttles?
6
What are the issues involved in converting a quadjet into a twinjet?
2
During multiengine training, are pilots taught how to use the throttles for control?
1
Why did the Wright brothers take steps to increase the amount of vertical surface area forward of the CG on some of their aircraft?