What airport has this walkway over a taxiway?

I saw this image posted in another question. What airport is this? 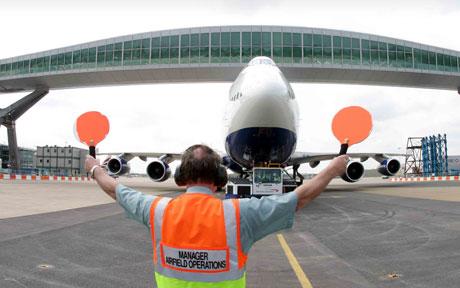 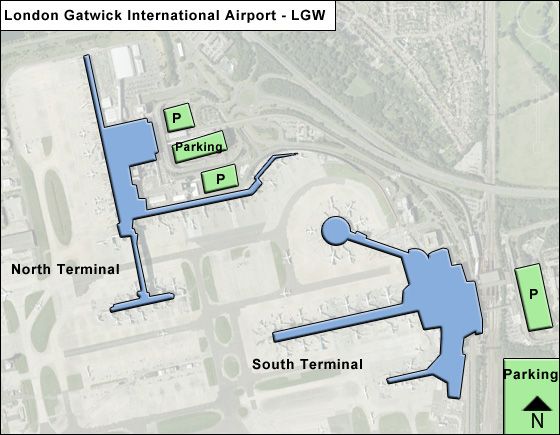 London Gatwick claims to be the first airport to have such a feature. As can be seen in the photo, it is the largest in the world, high enough for a 747 to pass underneath.

This is not the only airport to have such a feature, though. Denver International also has a bridge (picture) over the taxiway connecting the terminal building with Concourse A. This one is not as high as the bridge at Gatwick and can't clear anything larger than a 737.

22
How is an aircraft aligned at a jet bridge?

8
What are these numbers visible from the runway at Narita airport?
4
Which airport is featured in this Delta commercial?
8
After a crash, for how long is the airport closed?
0
What does it mean "the airport has the code A 129" (Nida airport, Europe)?
22
What are those trucks towing around, and why?
13
What is this airport video?
23
Why is this plane circling around the Lucknow airport every day?
32
What is this second smaller runway next to London City Airport?
27
What was this mystery flash on an airport runway?