What is the smiley face sensor at the stern of the F-4 Phantom?

The F-4 Phantom has an interesting collection of sensors at the extreme rear of the empennage. What are these sensors for? My daughter calls them them smiley sensors but I suspect that is not the proper technical term. Her guesses as to their real purpose:

Which one is it? 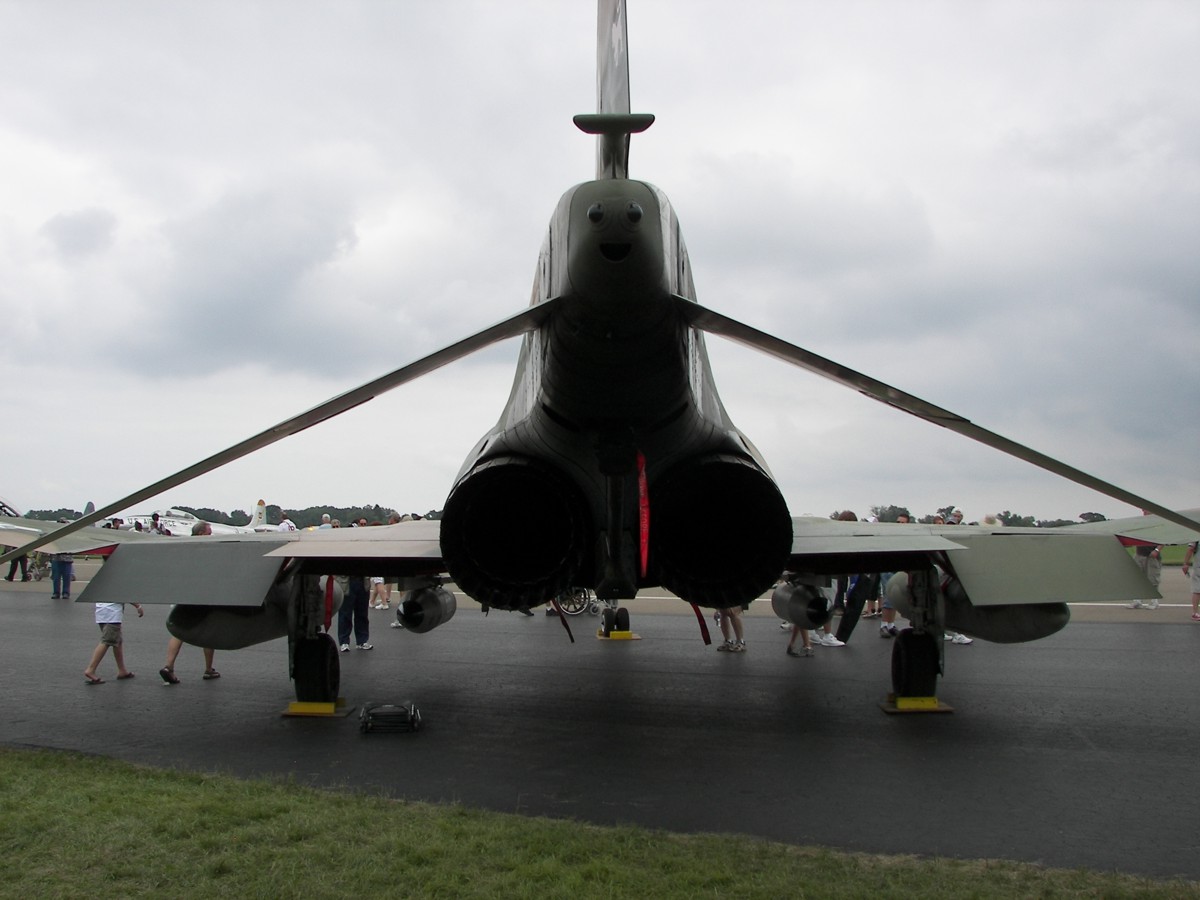 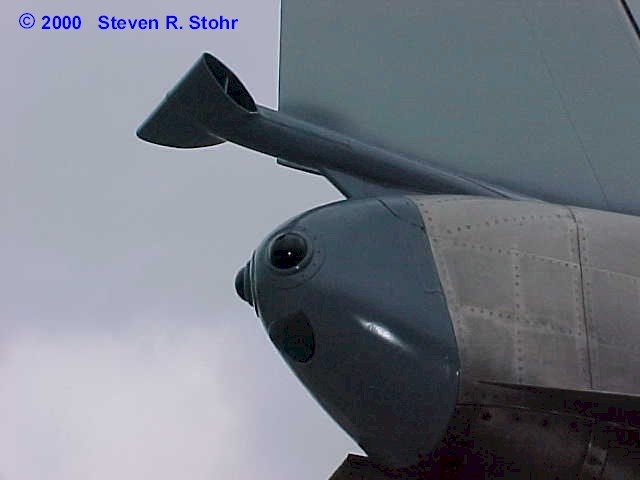 Your daughter is right as explained here:

So they do detect other airplanes and probably the smiles of their pilots too as they are getting close to the phantom. 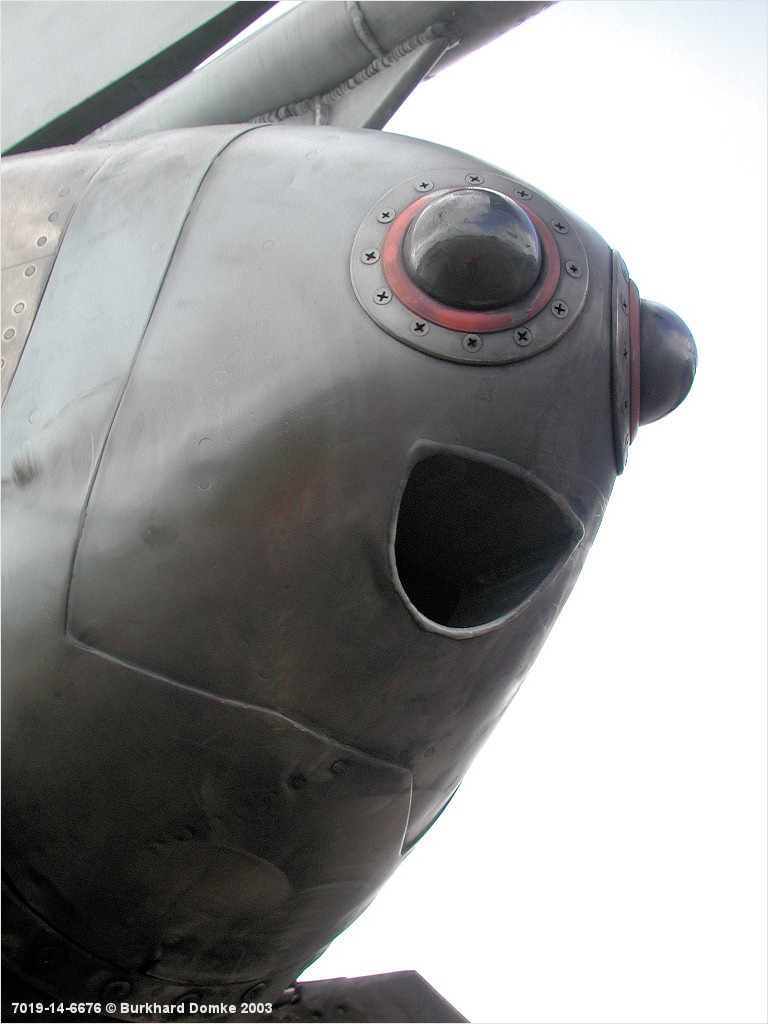 Farhan is correct that these "bug eyes" are part of the radar warning system, but unfortunately is incorrect as to what that system actually does.

Radar warning systems are commonly installed on military aircraft. Their primary purpose is to detect the upper-level radio frequencies employed by ground- and airborne-based active (i.e. radiation-emitting) radars, to include those used by radar-guided missiles such as the AIM-120 AMRAAM. Though each antenna is omnidirectional, radar warning systems typically consist of multiple antennas (usually four) each mounted pointing in a separate "quadrant" for maximum coverage and to determine where the signal is coming from.

The F-4 Phantom employed various iterations of radar warning systems over the years, to include the AN/APR-36, AN/APR-37, and ALR-46. The antennas pictured in the question constitute the aft-facing pair of one of these systems; the remaining front facing antennas are mounted one on each wingtip as seen below and captioned in the following image: 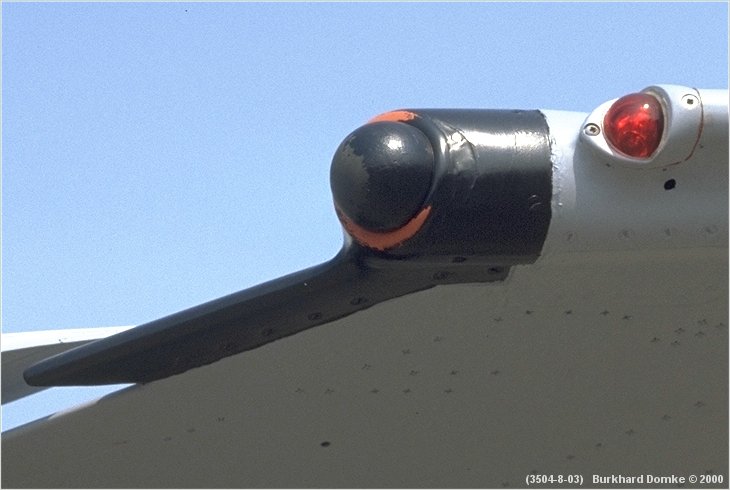 However, radar warning systems are almost universally passive in nature, meaning they do not emit radiation of their own, and can only sense radar signals being emitted by something else (and unfortunately not planes per se, nor smiles).

Not the answer you're looking for? Browse other questions tagged military sensors f-4 or ask your own question.

10
Do fighter jets have forward-looking radar warnings for missiles, and when was this first implemented?