How can opening of a door on small plane cause a drop in altitude?

Last week in Ecuador I was on a flight in a small plane (twin engine prop, full with pilot and 5 passengers). The passenger door opened in flight. I was in a position to grab the door and pull it back to the plane and hold it (against a very strong pull) until I could slam it partially shut and then hold it in place until we landed. It didn't seem like that big of a deal except when the door first flew open the plane seemed to drop about 50 feet. What caused the drop in altitude?

In an unpressurized plane the door opening is less of an issue than in a pressurized plane but there are still some issues it presents. Its common for planes to have multiple latching mechanisms to try to prevent this from happening. In some cases they system is not perfect like this AD issued for the DA40 relating to the doors coming off in flight (due to improper closing it appears). Being able to run with out a door or open it in flight is even key for things like para-trooping and skydiving 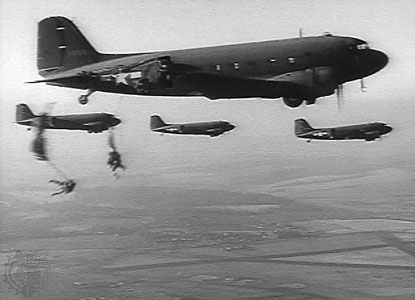 Depending on the orientation of the door the biggest issue I would foresee is the door shearing off and damaging part of the empennage. This could a have serious if not potentially fatal impact on the plane.

Physically speaking the open door will create drag on the plane which may have been related to the decent you felt. It could also have been an inadvertent reaction by the pilot to the possibly loud noise.

On somewhat of a side note, most aircraft doors are oriented in such a way that the airflow will more or less push them shut (on small GA planes/non pressurized planes). Thus most doors open forwards like the ones on many pipers 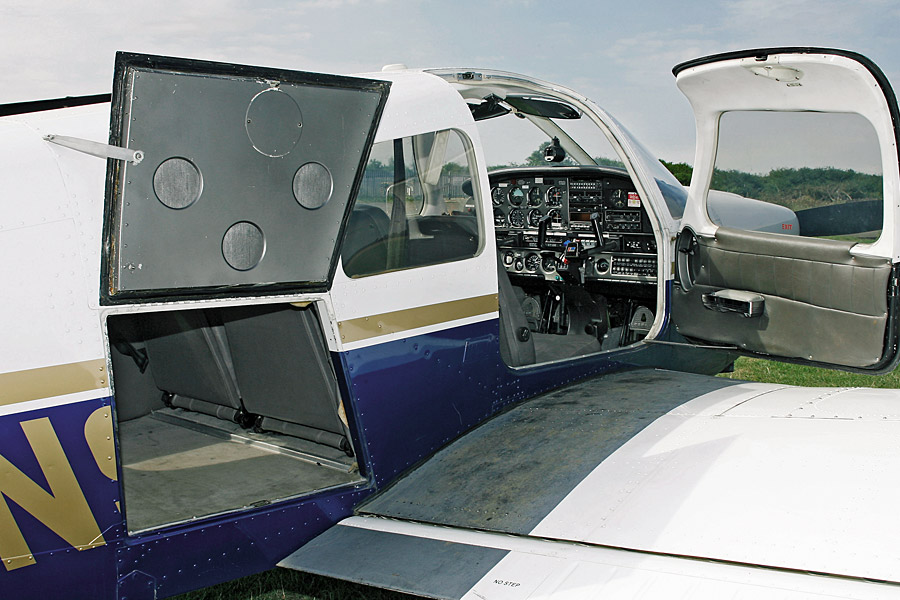 Or vertically up so gravity will close them (note the baggage hatch). I would assume this is intentional but it may just be coincidence as that is also how car doors open. Along the opening lines, it is standard emergency procedure in small airplanes to unlatch the door before a forced landing incase the accident mangles the door locks. 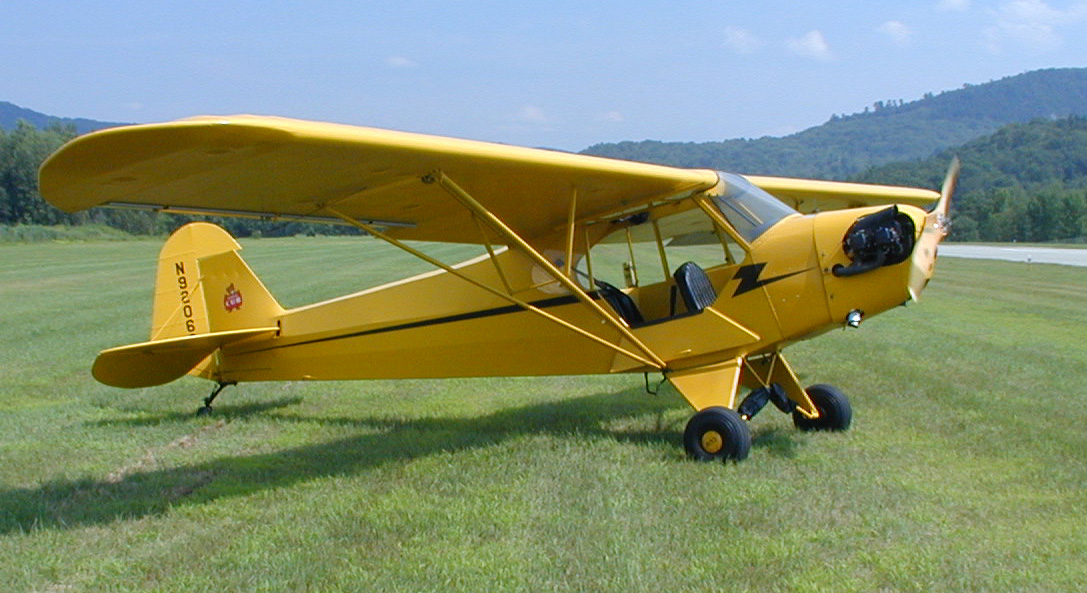 Here is a nice article written by a pilot about why it would be very hard (basically impossible) to do on a pressurized plane.

There can be many possible explanations to the Drop in altitude, and the most likely is being explained below:

Not the answer you're looking for? Browse other questions tagged aerodynamics general-aviation or ask your own question.

5
How can I calculate distance based on altitude and glideslope angle?
14
Can a small plane be floated off of an aircraft carrier?
12
What's the right way to take a dog in a small plane?
52
Pilot passed out in a small GA plane. What can a passenger do?
18
How does turning a small plane by opening the doors work?
12
Can a small GA plane maintain level flight with a significant nose-down attitude?
49
Can a door be shut while in flight?
33
What would be the safest way to drop thousands of small, hard objects from a typical, high wing, GA airplane?
3
How often can I fly my own small plane?