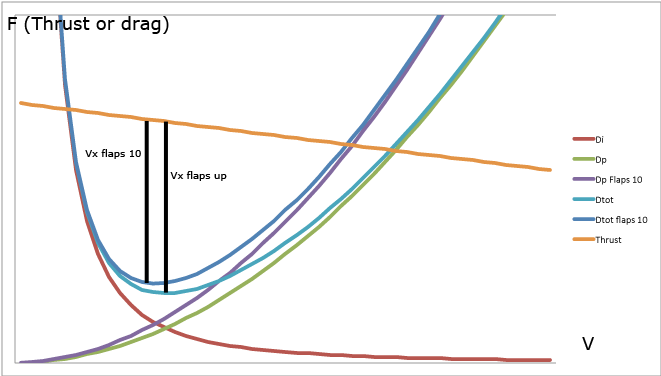 19
Why did Cessna get rid of manual flaps in their 172?
8
How to do Weight & Balance for Cessna 172?
9
What are the landing stall speeds of a Cessna 172?
2
How to calculate normal takeoff ground roll when the POH only has Short Field Takeoff tables?
1
Why should a Piper Seneca not take off after an engine failure below 100MPH?
2
Cessna 172 steering system and torque link purpose
5
Why would one want to slow to V2 following an engine failure during takeoff?
2
Does the flap settings for the best lift/drag ratio change with speed on the Diamond DA20-A?
0
What is the difference between a 1974 Cessna 172 and a Cessna 172M?