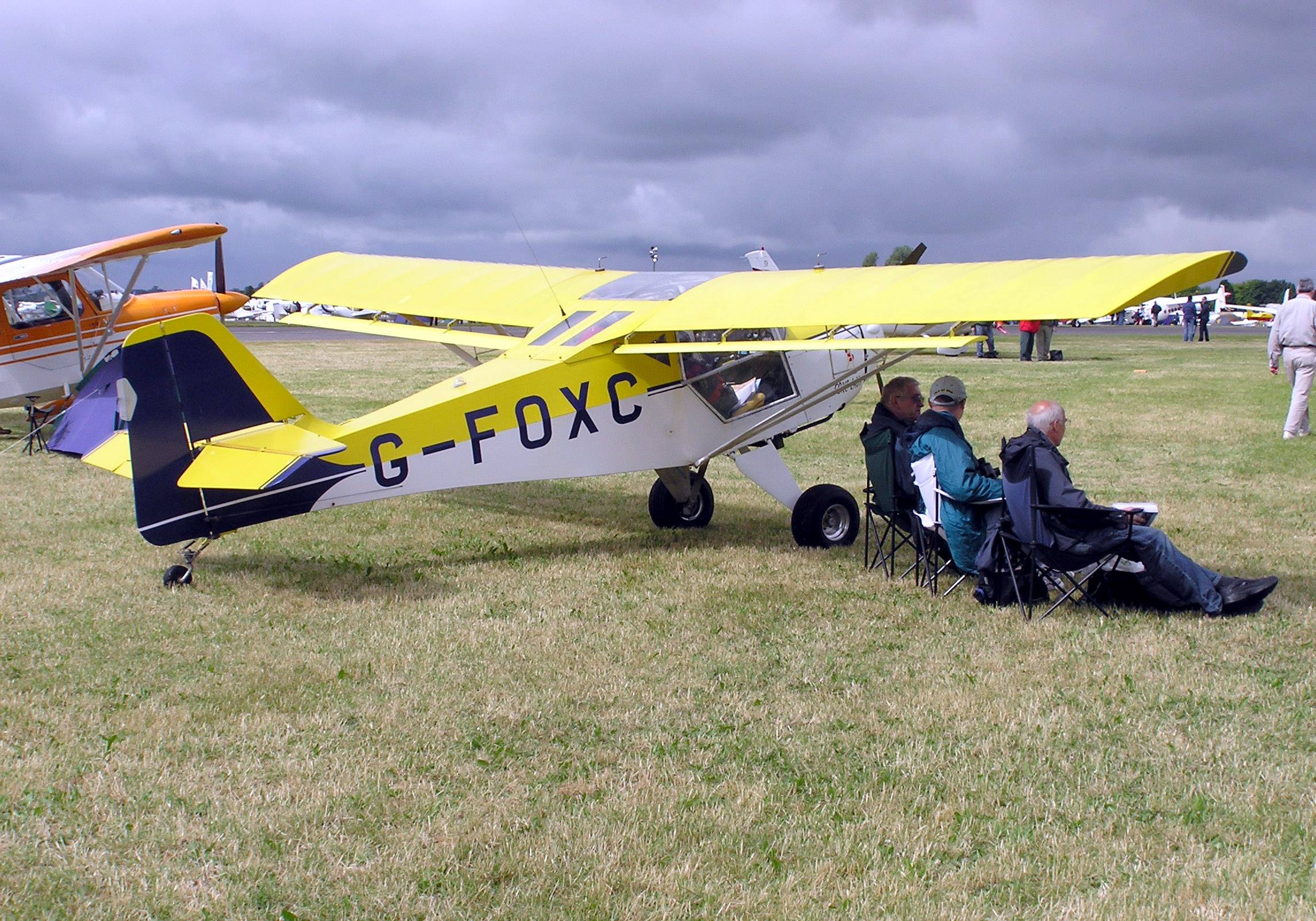 Flaps which only extend over part of the wing will cause lift changes mainly over that part of the wing, which will result in a lift distribution over span which is far from the elliptic ideal once the flap is deflected. Therefore, it makes sense to move the ailerons in the same direction, especially when the inboard flaps are simple camber-changing flaps.

In order to give an aircraft wing docile stall characteristics, the planform should not be elliptic, but be "fuller" (= having more local chord than the ideal ellipse) at the wingtips. With an elliptic planform and an elliptic lift distribution, the local lift coefficient will be identical over the whole wing, and gusts might easily cause a local stall at one outer wing in slow flight. The consequence will be an uncontrollable roll, which can ruin the pilot's day when occurring close to the ground. Therefore, it is better to leave some margin by increasing local chord and adding some washout towards the tips.

Now this wing will have an elliptic distribution only at one angle of attack. If the angle of attack is higher, the lift distribution will be fuller, and if it is lower than the "elliptic" angle of attack, some lift will be missing towards the tips. Both conditions will cause higher induced drag than necessary. Flaps help by adjusting local camber such that if they are set correctly, the spanwise lift distribution will be much closer to the elliptic ideal than without flaps. This requires the flap schedule to make bigger deflection changes towards the root - watch any modern high performance glider change flap settings, and you will see what I mean: The flaperons will change deflection less that the inboard flaps. This has the additional benefit of leaving more margin for aileron deflections.

This is the disadvantage of combined control surfaces: What is needed for one function is no longer available for the other function, because the maximum useable deflection range is limited.

Several good reasons depending on the design and intent of the aircraft:

The downside is that the control system must allow the combined control surfaces to be controlled in a way that makes sense to a pilot. This can be done mechanically, but especially in aircraft that are fly-by-wire anyway, combining the inputs in software has zero weight or mechanical-complexity cost.

Glider designers use flaperons frequently because the chord is so narrow and the wingspan so long that the ailerons have to span the length of the wing to have sufficient roll authority. This leaves no room to add flaps, so they are incorporated in to the ailerons.

This is speculation, so give it the credibility it deserves....

If the required aircraft performance dictates ailerons to be essentially the full length of the wing (as in the plane you pictured), there may not be sufficient room for flaps to also be as effective as needed. So the solution is one control surface long enough to satisfy both needs.

Not the answer you're looking for? Browse other questions tagged aircraft-design flight-controls flaps ailerons elevator or ask your own question.

2
What are the advantages and disadvantages of elevons?
20
Why and when to use flaps?
12
Can all airliners be turned without rudder input?
8
How is a wing designed to be stall or spin proof?
6
Why doesn't extending the flaps on a B-2 send it into an uncontrollable dive?
5
How do I choose the correct airfoil?