military turboprop turbofan
Share
Improve this question
edited May 25, 2015 at 1:09 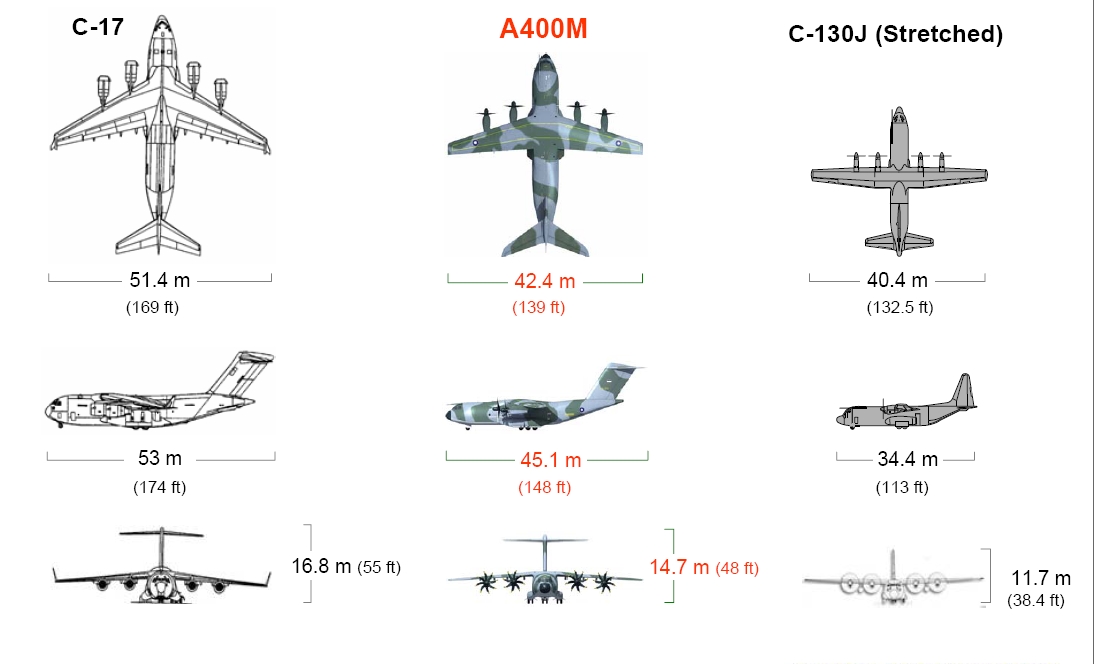 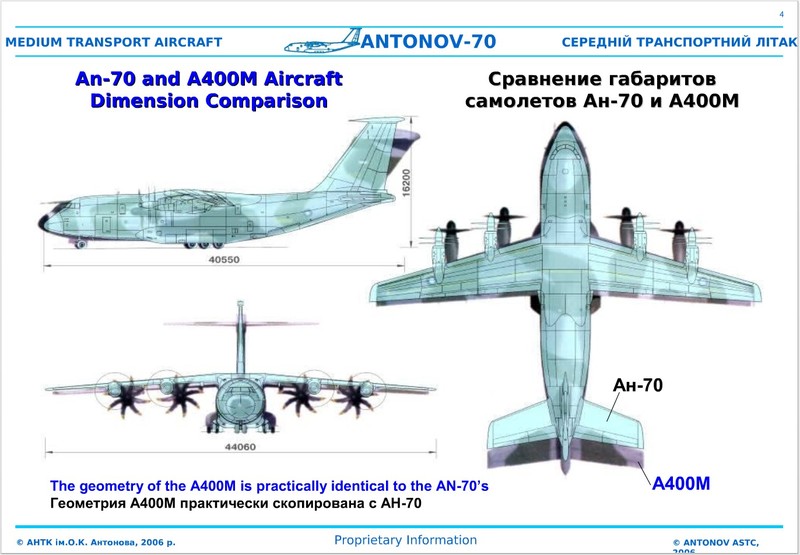 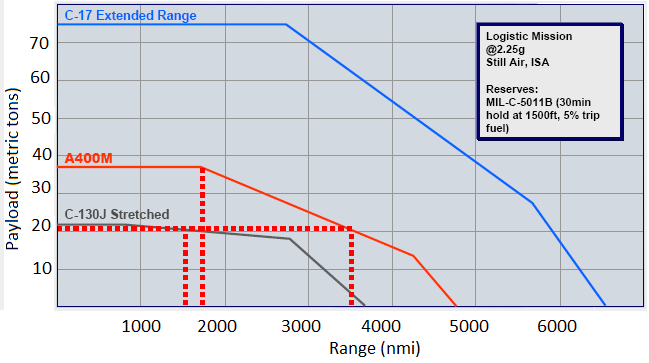 16
What are the differences between the CH-46 and the CH-47?
14
Why do military jets seem to always take off using the afterburner?
10
Why do many large turbofans have a gap (of turbine blades) between the LP turbine and HP turbine?
22
Why aren't there any widebody propliners for the high-density short-haul markets?
3
Why was a CFM56 conversion never offered for the short-body DC-8s?
12
Why wasn't the 737 MAX's landing gear lengthened enough to mount the engines under the wings, rather than in front of them?
2
What mechanism did the turbine reversers of early high-bypass turbofans use?
5
Is it safe to use a propeller plane to fly commercially over the Tibetan Plateau?