Are there ground stations at the waypoints a pilot may fly to?

How is a waypoint marked? Is there a ground station present at that waypoint? And how are these waypoints named?

instrument-flight-rules navigation waypoint
Share
Improve this question
asked May 20 '15 at 19:29

Ground based radio navigation (VOR, VORTAC, LORAN, NDB) by necessity have ground stations to handle generation, amplification and broadcasting the signals used for navigation. Here is an example of what a VOR station looks like: 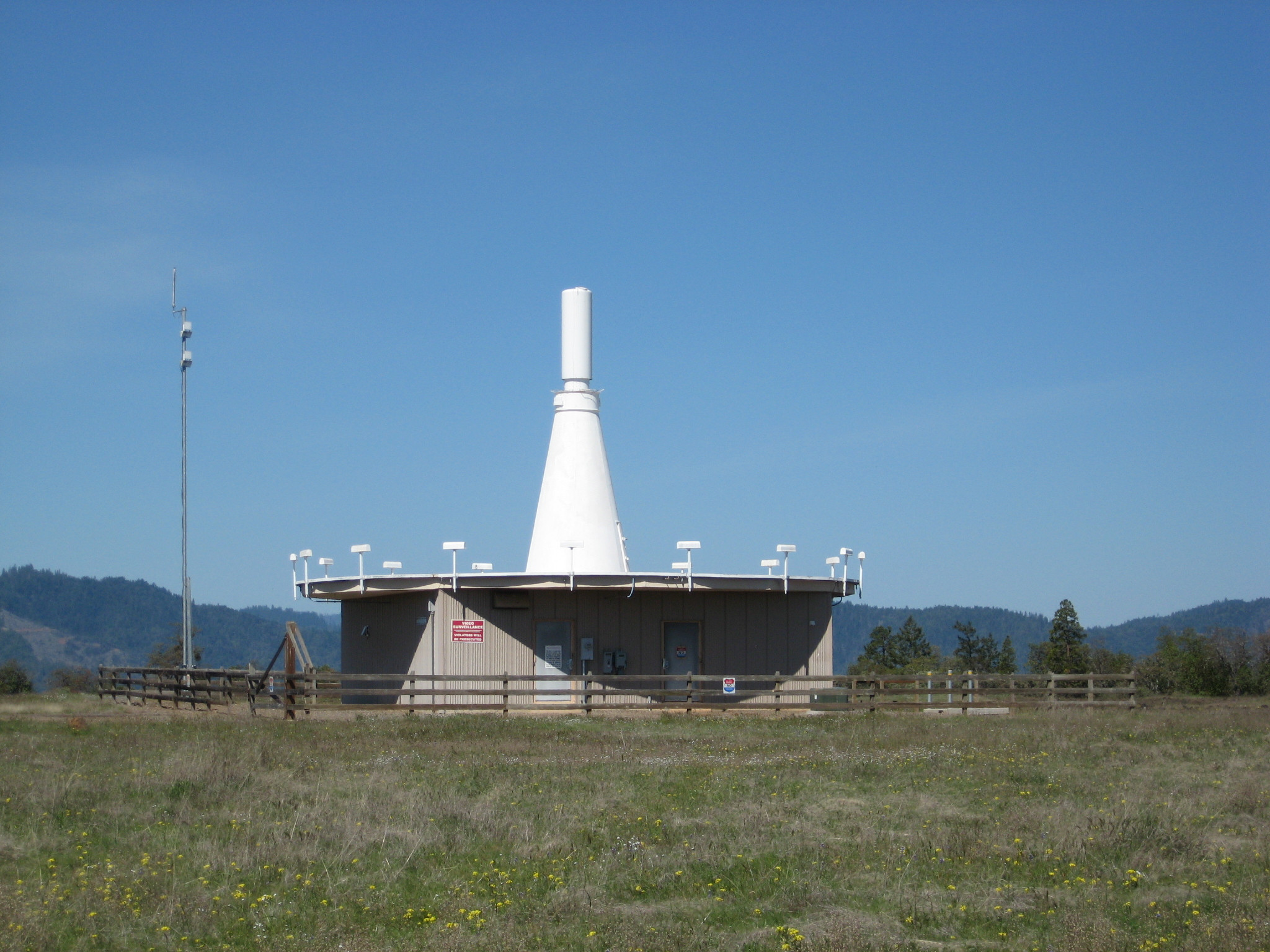 Keep in mind, no matter if there is a ground station or not below a waypoint, their presence is not important to how navigation is performed. Waypoint passage will be noted by needles, to/from indicators, DME mileage changing, or by a points along a magenta line on a map display.

VOR stations are often named by their location e.g. the VORTAC in San Antonio, TX is named "San Antonio (SAT)". Others are named for regional things, e.g. "Ranger (FUZ)", "Cowboy (CVE)" and "Maverick (TTT)" all located in Dallas, TX named after their major sports teams (baseball, football and basketball respectively)

Not the answer you're looking for? Browse other questions tagged instrument-flight-rules navigation waypoint or ask your own question.

28
How are airspace fixes named?

19
How unique are waypoint names supposed to be?
6
What is the difference between fixes and waypoints on an arrival plate?
13
What are those 5-character alphanumeric waypoints?
7
Why are some seemingly major waypoints nowhere to be found on sectionals (including enroutes)?
5
Are sequenced waypoints still displayed on the Navigation Display / FMS legs page?
3
Why are waypoints not named uniquely?
1
What are the ICAO GNSS waypoint naming conventions?
3
What kind of waypoints/routes are used to prepare a flight plan in practice?