How are small airplanes steered on the ground if they don't have tillers?

I have noticed that many small planes do not have tillers like in big aircraft. So how does the pilot steer them?

Most small planes (there are exceptions!) have three wheels - two fixed wheels, one under each wing, and one under either the nose or the tail.

When the third wheel is under the nose ("tricycle" layout), that wheel is usually (but not always) steerable with the same pedals as the rudder, enabling accurate steering on the ground. 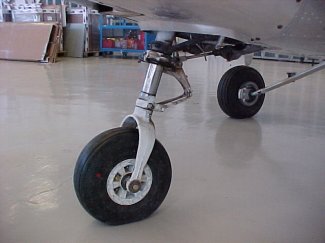 The rudder itself will also add an element of steering moment depending on the airflow over the fuselage (taxiing speed is usually too low for this to have much effect, except that on single engine aircraft applying power will push air over the fuselage and tail, adding effectiveness to the rudder).

In addition, for sharp turning at low speeds, differential braking can be applied - press the brake pedal for the starboard main wheel only, and the plane will tend to pivot about that wheel - ie turn right.

When the third wheel is under the tail ("tail-dragger" layout), the tail wheel is not usually steerable (it usually pivots freely - but again there are exceptions!). In this case the other two techniques mentioned above - rudder and differential braking - are the only methods of steering on the ground. I've never flown a taildragger myself but I understand the taxiing technique takes some getting used to. 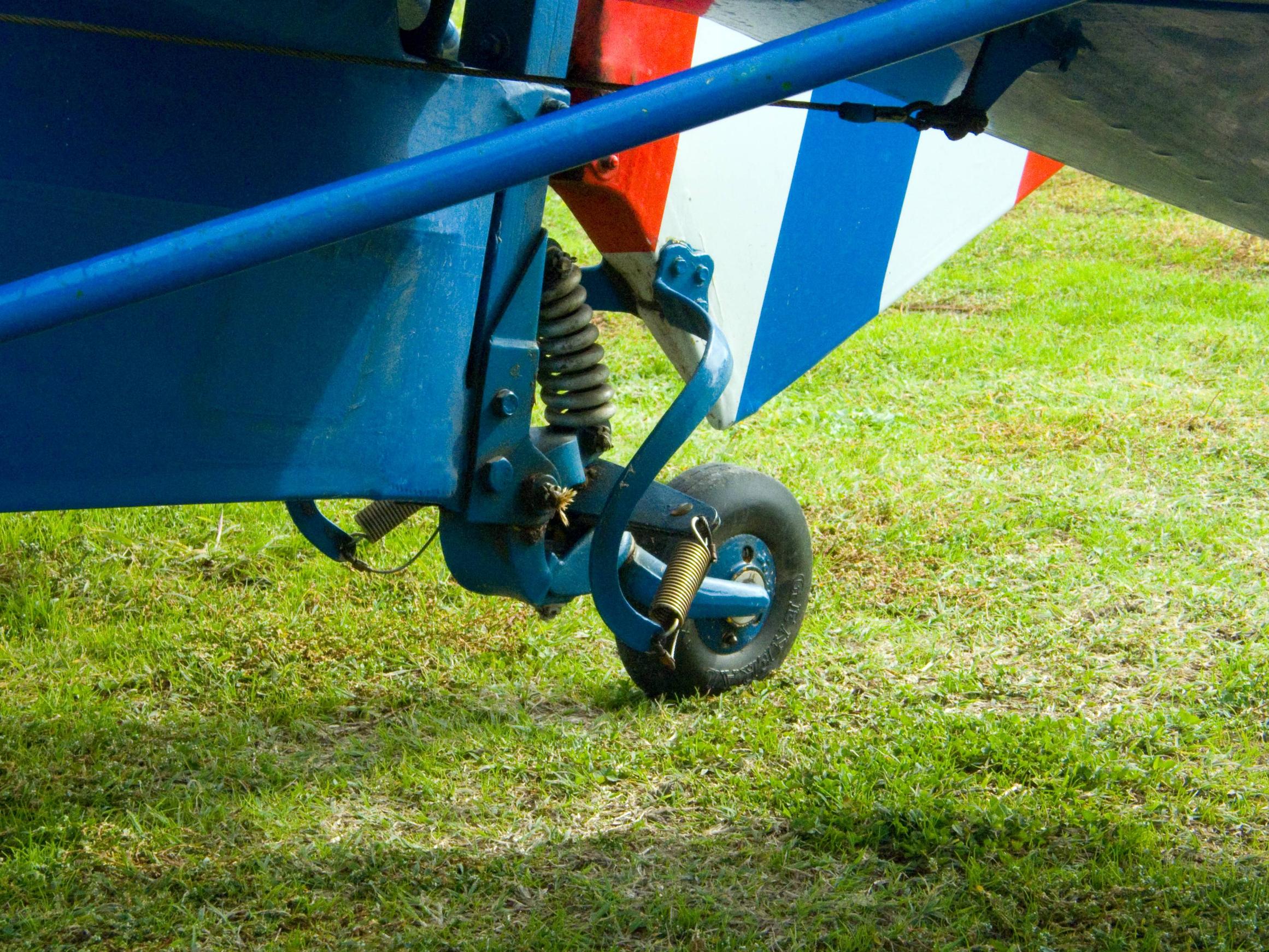 Not the answer you're looking for? Browse other questions tagged flight-controls taxiing or ask your own question.

25
Are large passenger aircraft steered during taxi by changing the angle of the front landing gear?
4
How does an aircraft turn while taxiing?

25
Are large passenger aircraft steered during taxi by changing the angle of the front landing gear?
33
How is a seaplane steered on water?
10
How do pilots of big jets determine if they are clear of the runway after landing?
51
How do hot air balloon pilots avoid collisions?
6
What is the proper technique for using rudder pedals with toe brakes?
7
How are the 747-400 rudder pedals and tillers connected to the nose wheel?
1
How many actuators does the F-35 have for each primary control surface?
1
How does MCAS communicate with other systems to know if the flaps are retracted or not?