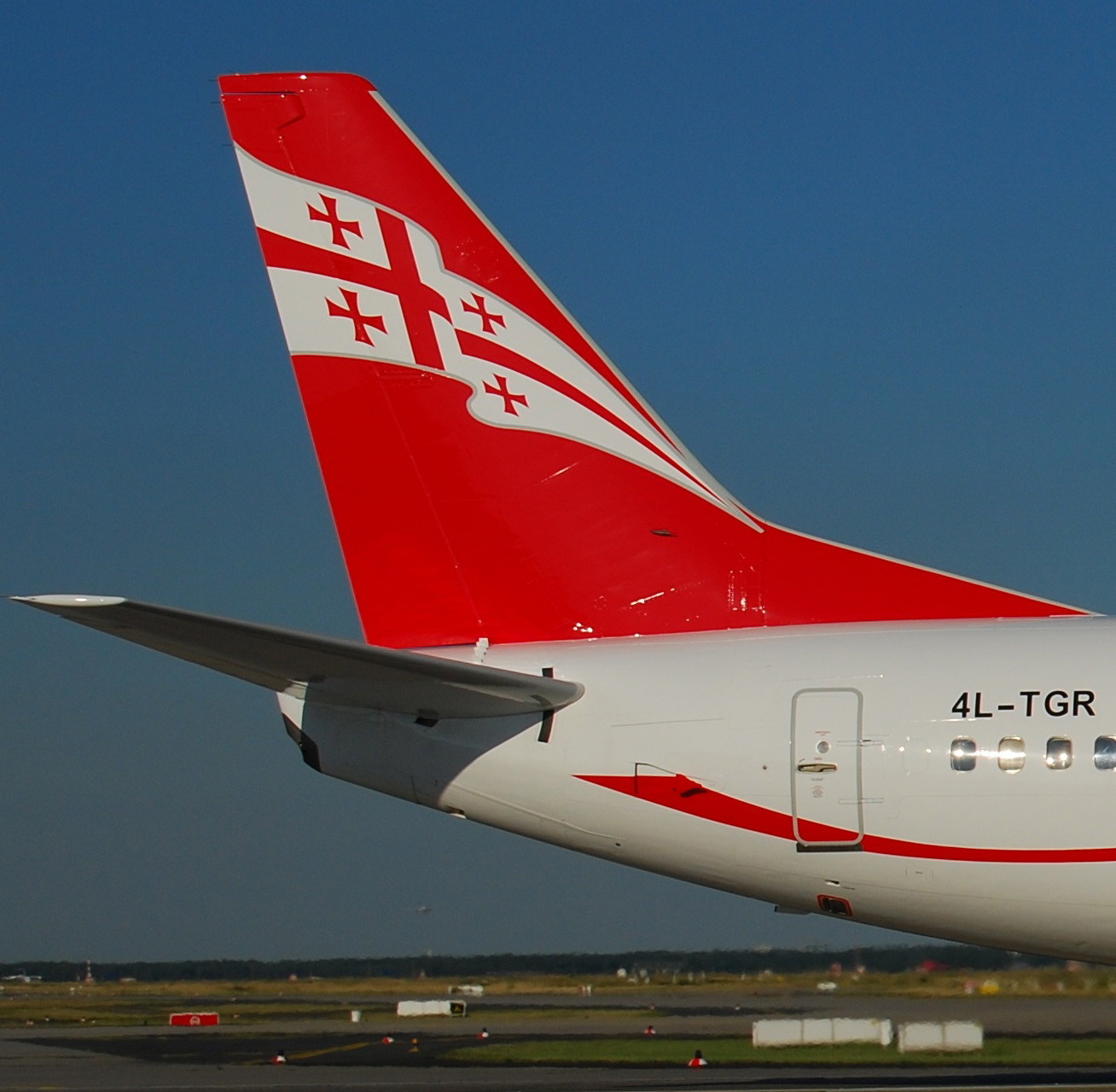 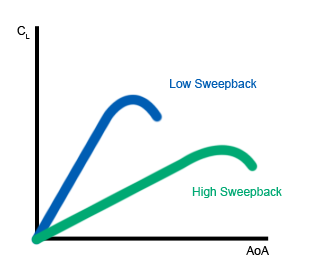 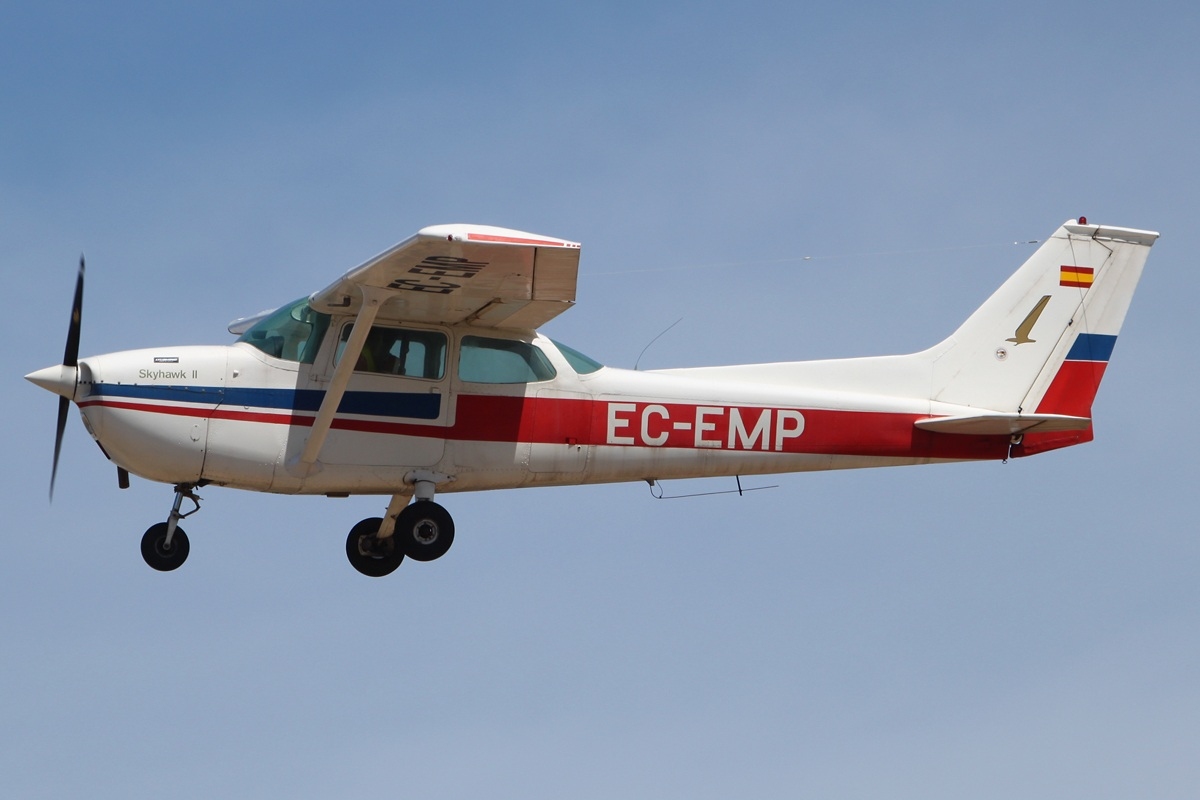 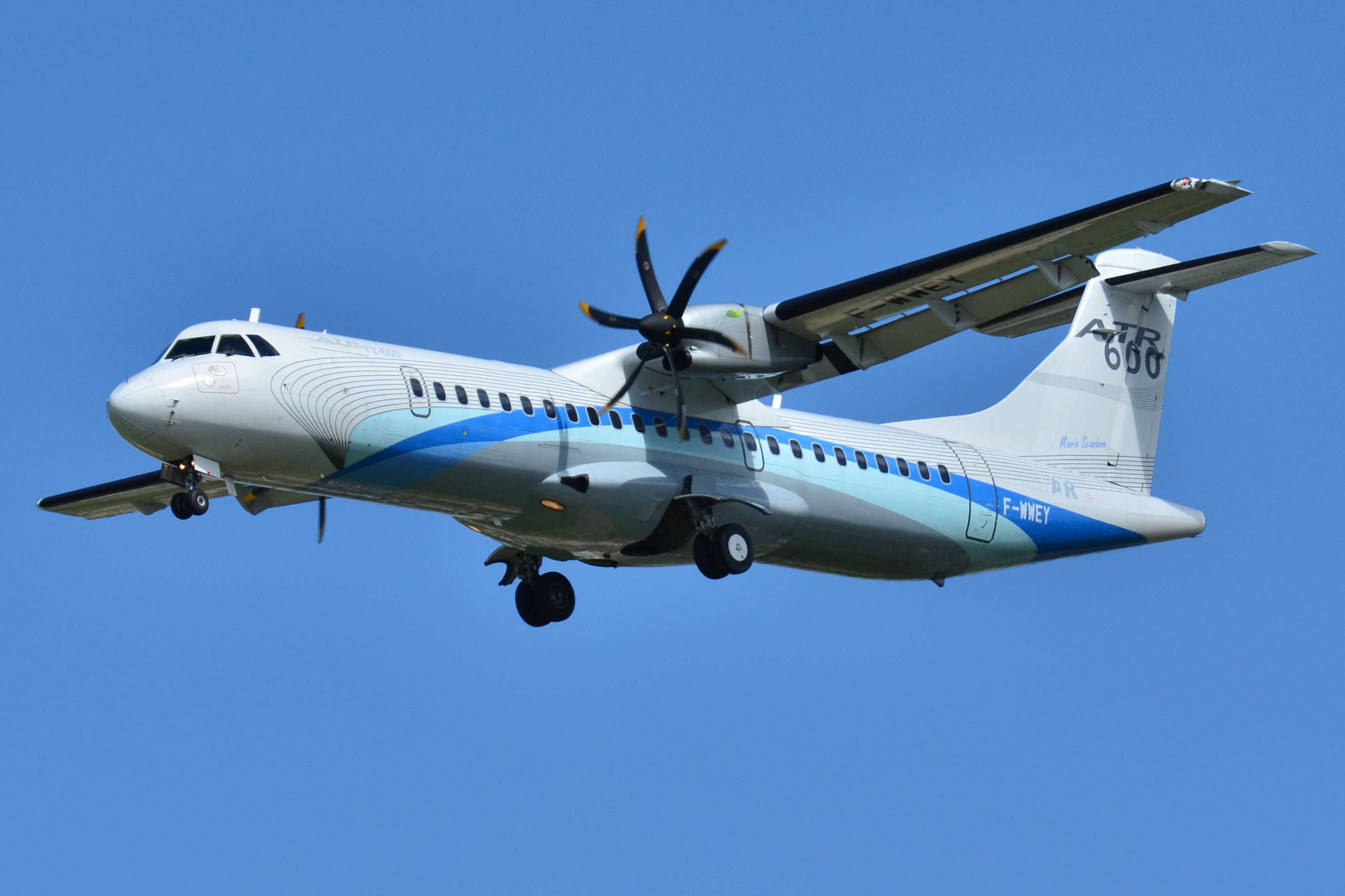 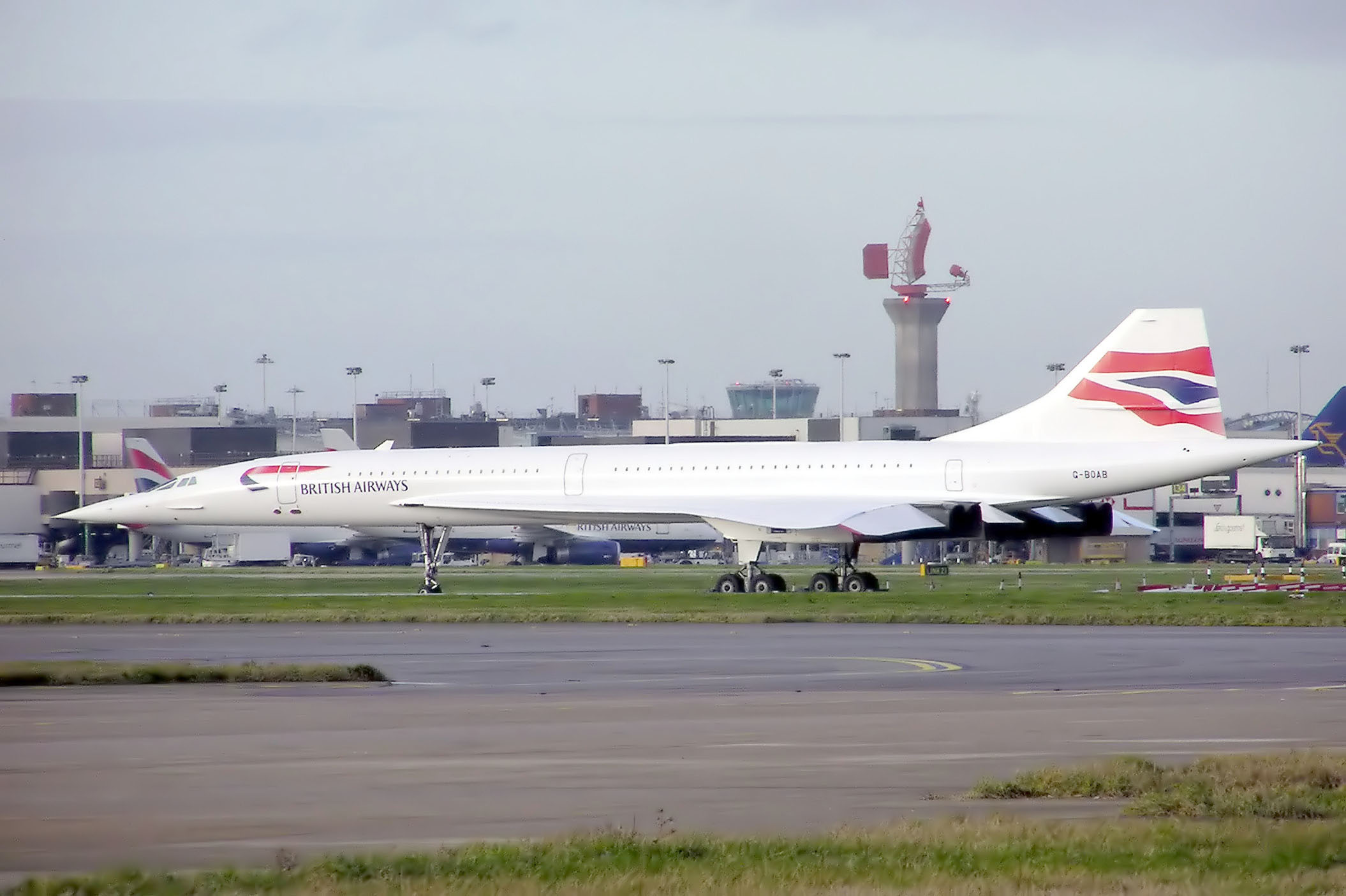 48
How can I tell apart an Airbus from a Boeing?
29
What is vortex lift?
17
Why are delta wings not commonly used in commercial airliners?
18
Why do some airplanes have vertical strakes?
10
Why doesn't the A320 have a dorsal fin like the 737?
19
How does chord length affect wing design?
2
Why are fighter jets equipped with dorsal fin?
5
Is there a formula to calculate how big a ventral fin should be?

50
Why does the landing gear control have 3 positions (up/down/off) on Boeing 737-800?
26
What is the purpose of the small fins on top of the wing surface of Boeing aircraft?
12
What is this hole on the tail of an MD-88?
15
What is the maximum take off climb angle of a Boeing 737 MAX?
10
Why doesn't a full yoke deflection also change the stabilizer trim on the Boeing 737 MAX?
5
How the stabilizer cutout switch functionality has changed from Boeing 737 NG to 737 MAX?
25
What sort of debris has been found in 737 Max fuel tanks?