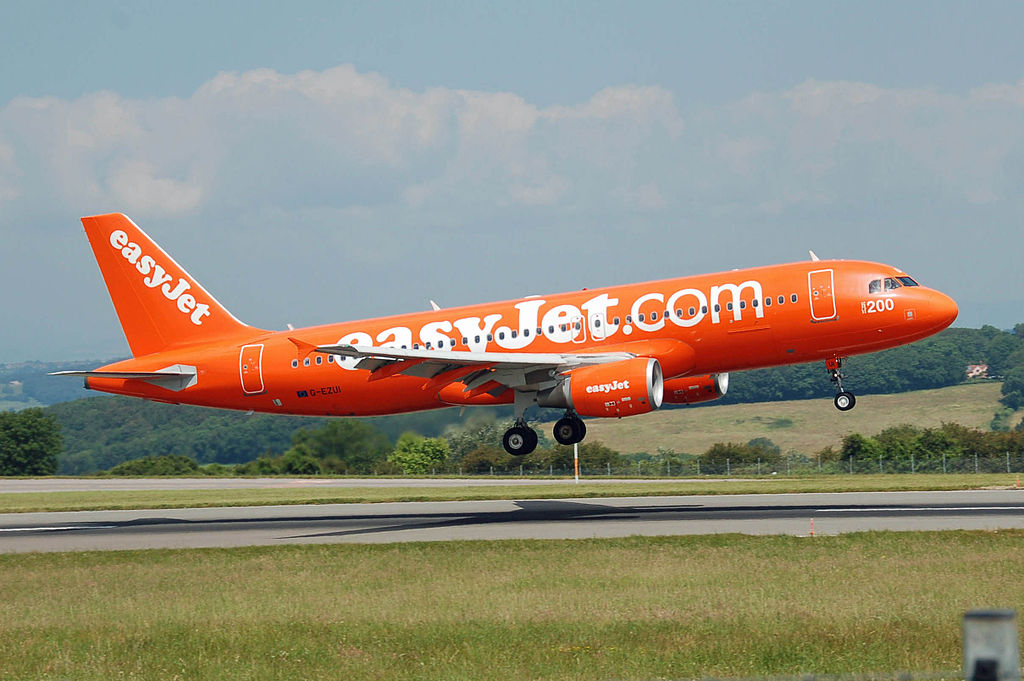 15
What is a stabilized approach?
0
Is optimal landing flare related to ground effect?

5
During which part of the flight the effect of air resistance is more important?
7
Do crosswinds affect which pilot lands the plane?
11
How can I avoid floating during short-field landings?
12
Where does the altimeter measure from?
5
How does a jet fighter landing flare compare to a civilian plane?
6
Is pumping the control column an acceptable technique during flare?
4
How does a remote pilot land a fixed-wing UAV?
0
Is optimal landing flare related to ground effect?