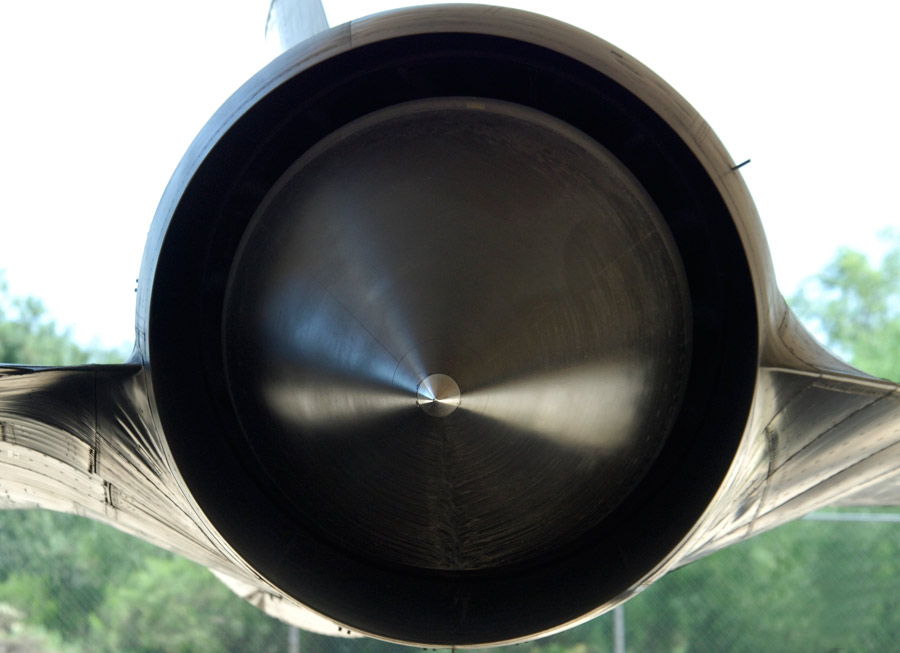 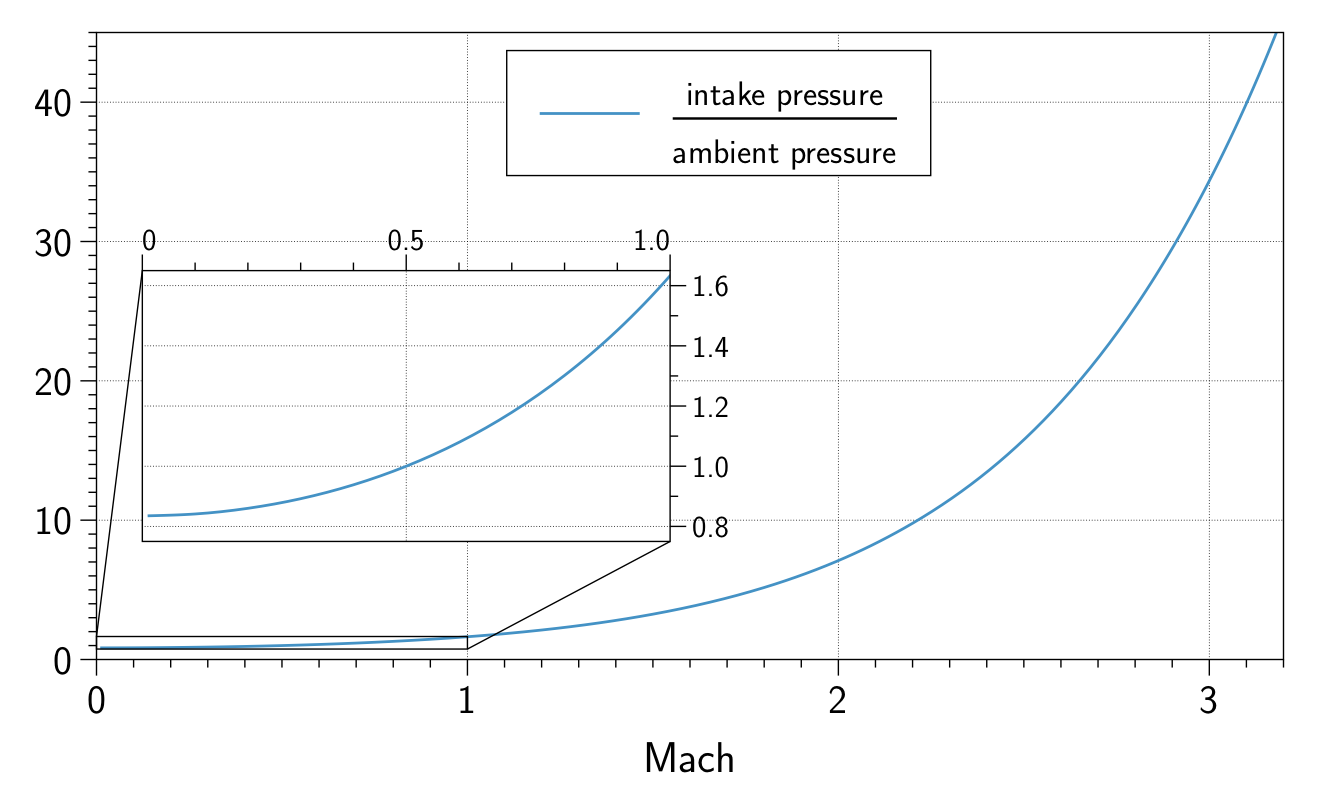 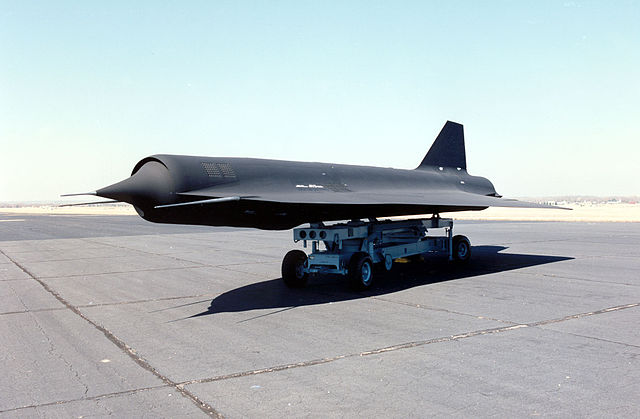 60
Why can't jet engines operate with supersonic air and how do they slow it down?
25
Why are adjustable area jet engine nozzles mostly limited to military use?
20
How is supercruise achieved?
25
Why are turbofan inlets leaned/angled forward?
11
Can a convergent nozzle be used for a supersonic jet engine?
17
Why would maximum fly-time (endurance) not coincide with max L/D operating point?
12
How (and why) does engine thrust change with airspeed?
9
Why is thrust available constant with speed for turbojet engines, when it varies with speed for turboprop engines?
4
What advantages would a triangular shaped spy plane have over a an SR-71?
6
How does turbofan engine performance depend on speed and density altutude?
See more linked questions

18
Was there any progress in ramjet-powered helicopters after 1960?
8
Are there any planes that have ramjet or scramjet engines?
4
What material was/is used on the skin of the Blackbird SR71?
5
How can a modified ramjet produce static thrust without a turbine?
2
What mechanism or design aspect prevents jet blast from escaping the front of a Ramjet or scram jet?
5
What are the advantages of using a ramjet in an air-to-surface missile?
3
What is the minimum size of a ramjet?
0
About ramjet efficiency in supersonic speed. Is there an optimal speed?
15
How high can a ramjet go?