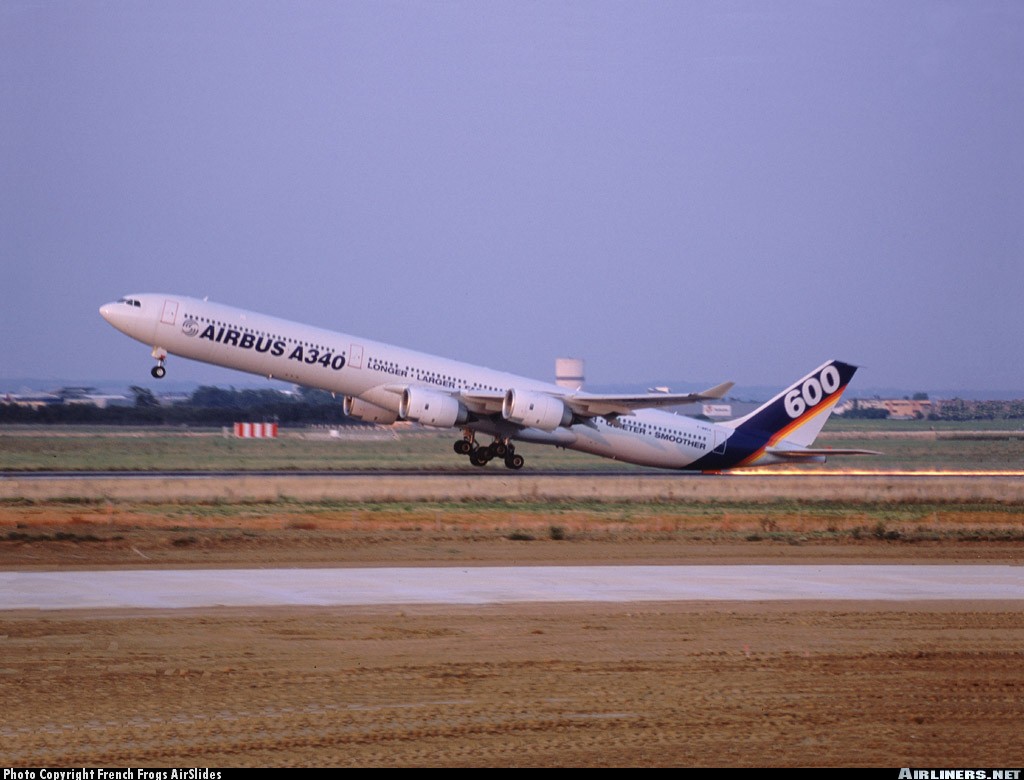 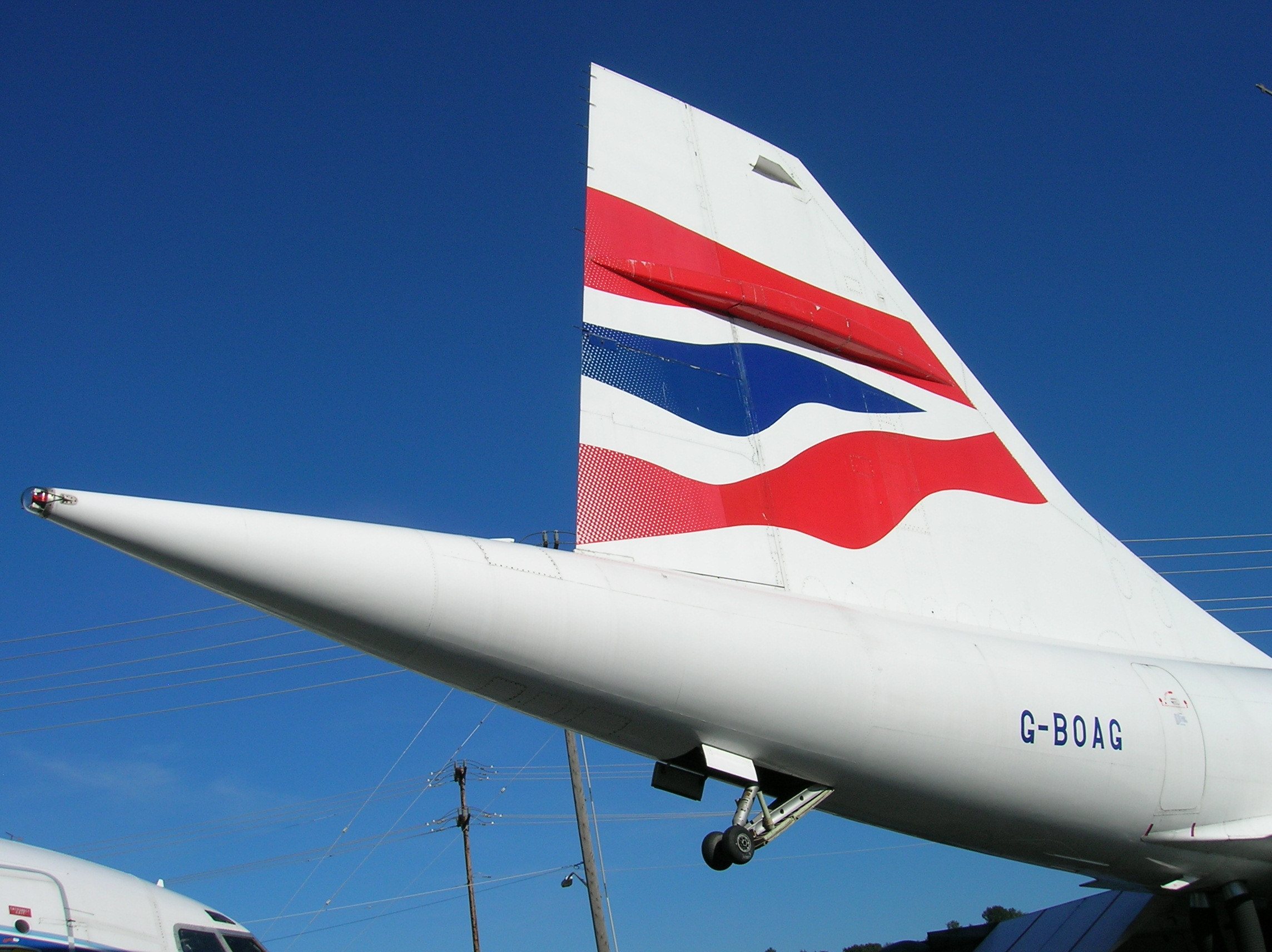 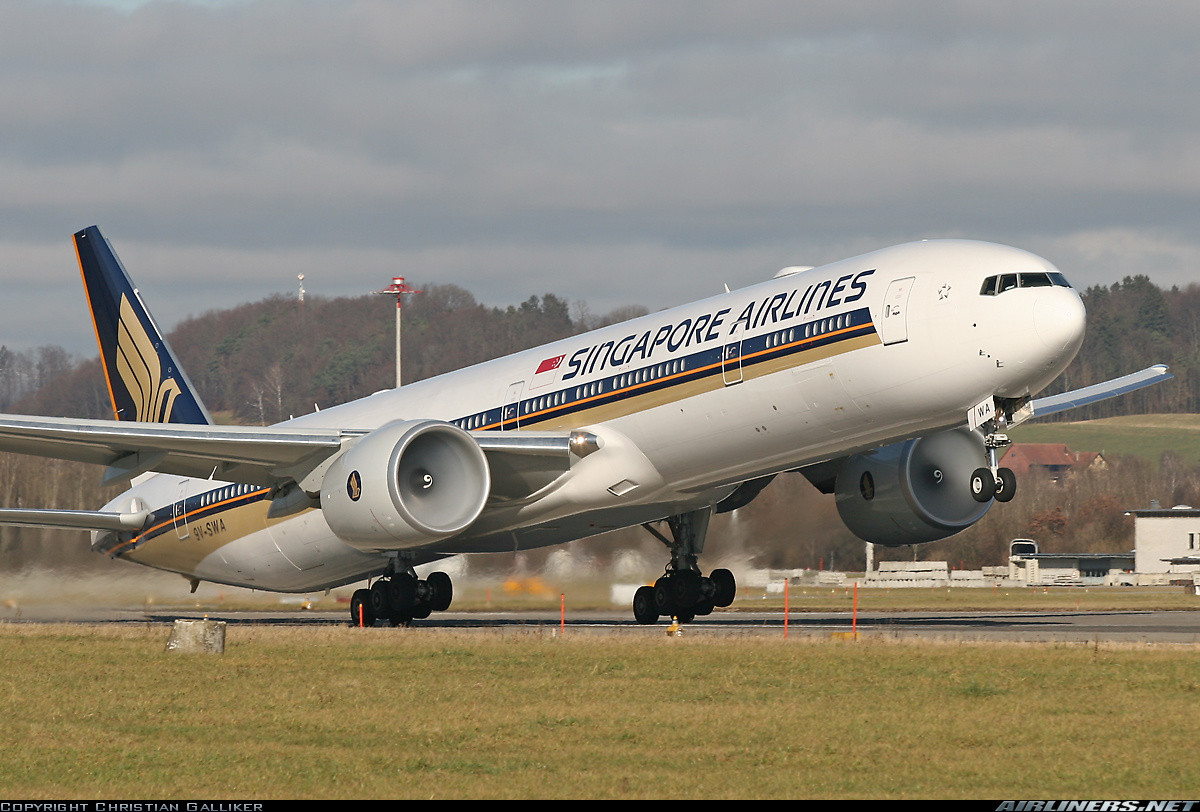 27
Why does the DC-10's horizontal stabilizer have such a pronounced dihedral?
15
What is the reason for the poor low-speed characteristics of sweptback wings?
10
How does early rotation increase the likelihood of a tail strike at take off?
7
How many commercial passenger aircraft suffer tail strikes in a given year?
3
How do high-wing and low-wing aircraft compare in terms of structural damage in a crash?
1
Why are so many tail-strike incidents not verified until later inspection?

15
How do "fundamentally unstable" aircraft deal with the risk of computer failure?
7
How many commercial passenger aircraft suffer tail strikes in a given year?
14
How do engine manufacturers minimize damage from bird strikes?
3
How do airliner manufacturers come up with typical capacities of their planes?
3
How are aircraft protected from lightning strikes by conductive skin?
3
How do small unmanned fixed wing aircraft protect themselves against lightning strikes?
15
Why do passenger jet manufacturers design their planes with stall prevention systems?
6
How do aircraft manufacturers determine the elevator size?