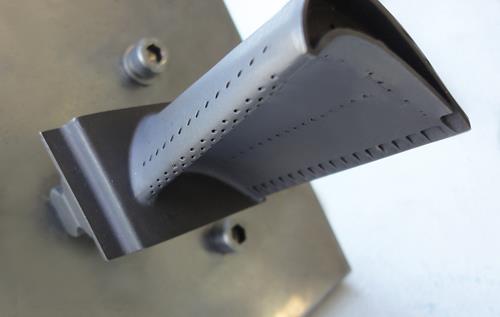 17
Why are turbine blades not made out of titanium, only compressor blades?
21
How are temperature differences handled in a jet engine?
3
What is the material that is used for turbine blades that has the highest melting point?
3
Why aren't ceramics used in turbines?
2
What other materials apart from conventional nickel and steel superalloys can be used as a first stage turbine blade material?