Are there items bigger than an aircraft section transported by air today?

This question about engine transportation made me wonder what is the size of the biggest item ever transported. Then I remembered that it should have been a space shuttle (either Buran or the American Space Shuttle), but those items are no longer transported. Nowadays whole aircraft sections are transported, thanks to A300-600ST and B747LCF.

Are there cargo items bigger than a high by-pass ratio jet engine or an aircraft section that are transported by air today (in 2015)? How are those item handled?

According to Wikipedia, the An-225 is the world's largest cargo aircraft and it's transported both the heaviest and longest items of cargo ever carried by air:

On 11 June 2010, the An-225 carried the world's longest piece of air cargo, when it flew two new 42-meter test wind turbine blades from Tianjin, China

It's also carried the Buran spacecraft (the 'Soviet space shuttle'), which was actually what the aircraft was originally built for.

The An-225 is still in operation and the operator gives some examples of large cargo that can be carried:

The aircraft has the spacious cargo compartment with length of 43.32 m, width of 6.4 m and height of 4.4 m, that allows carrying a variety of cargoes inside. For instance,

When you are not restricted by the size of a cargo hold, your cargo can become much bigger. See below how a Mil-26 lifts the fuselage and wing root of a Tu-134. I have not checked whether this is a record, but I would expect that the world record will involve the Mil-26 somehow. 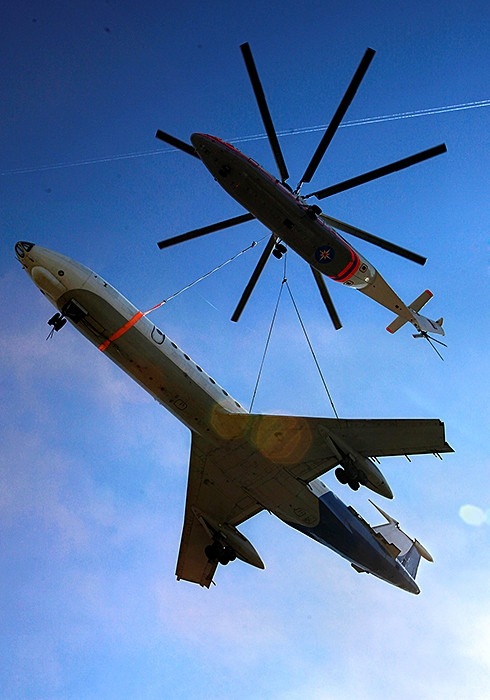 I'm not sure if this counts since it's still in development and production, but Scaled Composites' Stratolaunch Carrier Aircraft (dubbed the Roc) will almost certainly shatter any existing records for payload capacity. Its mating system is designed to hold up to 500,000 lb (230,000 kg.) Its intended payload, like that of WhiteKnight and WhiteKnight 2, is a rocket stack mounted between the twin fuselages to be air launched. At least as of December 2011, the first flight test was indeed scheduled for 2015, so I guess it technically does meet the 'in 2015' criterion for this question. :) 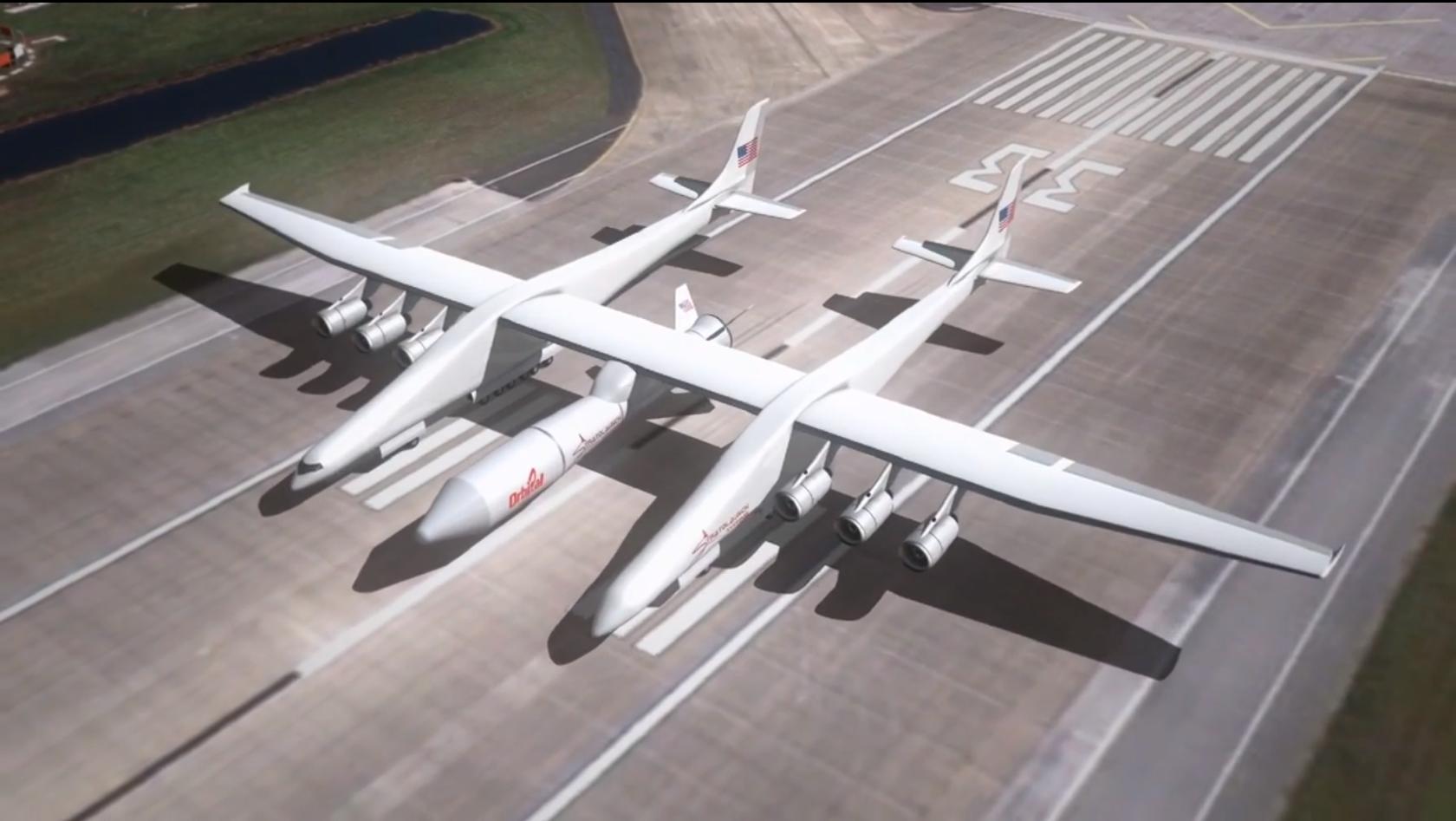 The carrier aircraft will also have the largest wingspan of any aircraft to date: 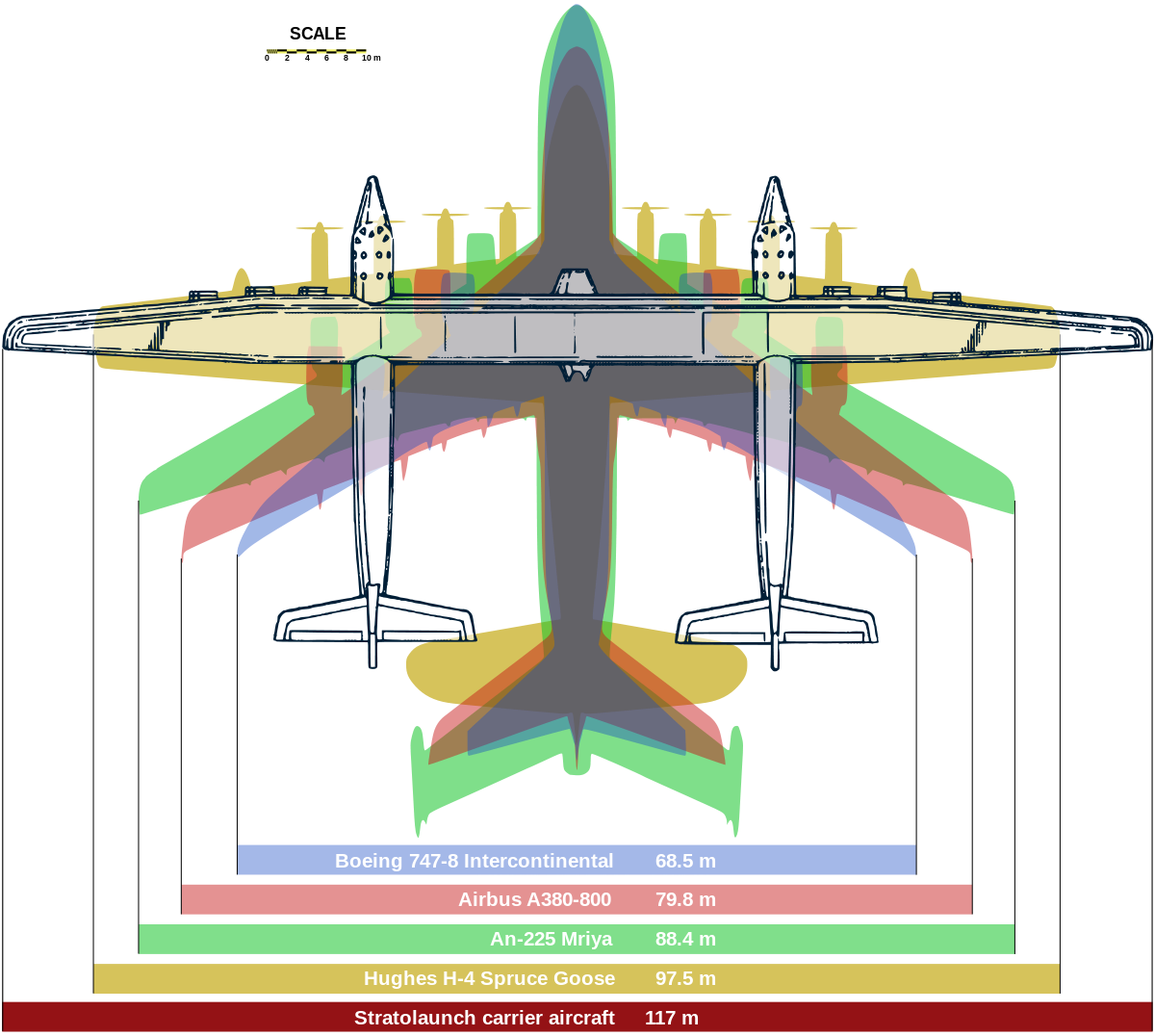