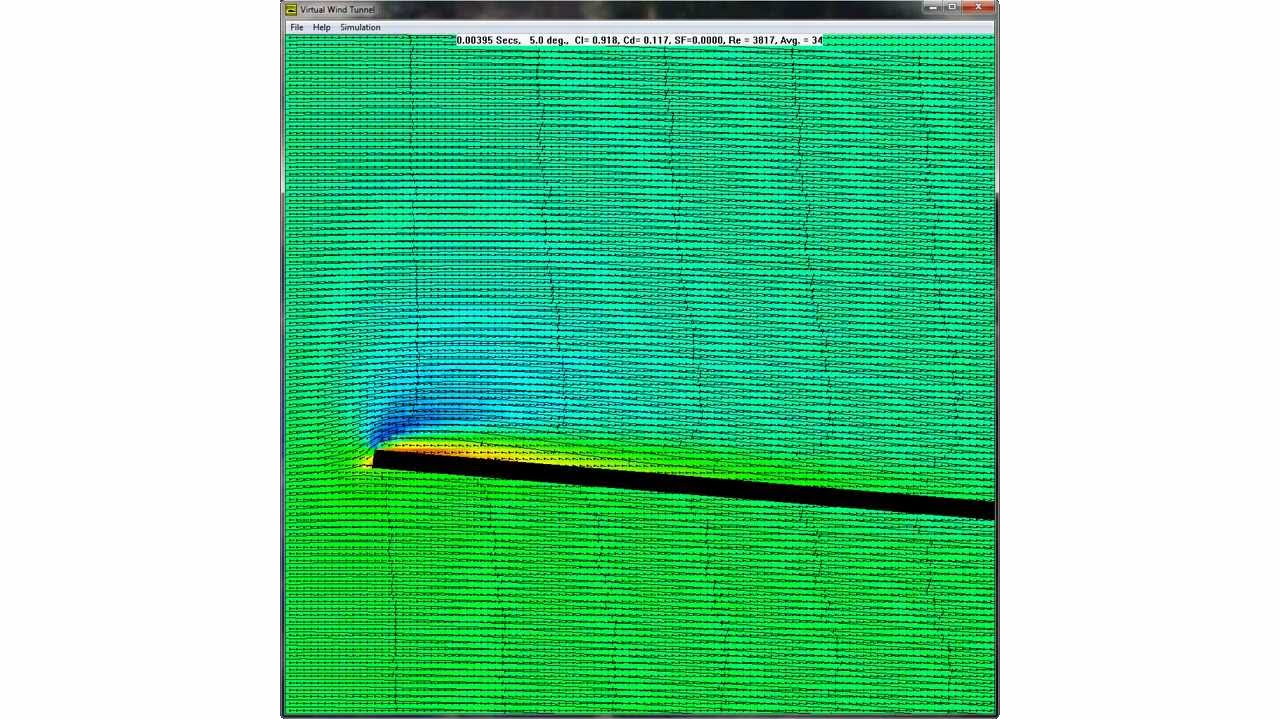 It's funny how many people misunderstand such a fundamental principle of flight like how an aircraft wing creates lift.

Most misunderstandings stem from incorrect textbooks written by unqualified people who know about flying, but not about physics. This incorrect information is often passed on at flight training schools by flight instructors who were themselves given wrong information.

Your question demonstrates this point exactly. I could reword the question to state: "If a paper aeroplane flies with straight wings, does this mean that the shape of an aircraft wing is not the thing that actually generates lift?". The answer is self-evident.

The incorrect analysis of lift usually goes something like this: an aircraft wing creates lift because the air travelling over the curved surface on the top must travel faster than the air moving along the shorter surface underneath. In accordance with the Benouli Principle, the faster moving air creates a low pressure area that sucks the wings upwards.

How then, does an aircraft fly up-side-down? Wouldn't the low pressure area now be underneath, pulling the aircraft towards the ground? How does a paper aeroplane fly with a flat wing? The answer is that it is not the shape of the aircraft wing that generates the lift.

An aircraft wing generates lift due to the physical reactions of the wing surface coming into contact with the air as the wing moves through the air, deflecting air down. In accordance with Newton's Third Law of Motion, that downward force exerts an equal and opposite upward force on the wing, creating lift. Increase the angle of deflection caused by the wing (known as the Angle of Attack) and the force generated increases, creating even more lift at a given airspeed, at least until it reaches the critical Angle of Attack, where the slowing force created by the increased drag eventually exceeds the lifting force, causing the aircraft to stall.

So why aren't aircraft wings flat? As in nature (in the case of birds), the curved surface of an aircraft wing helps to reduce drag, allowing air to flow smoothly over the wing without separating and becoming turbulent. Lower drag means a more efficient wing.

If you want to know more, NASA has some good information on this topic on their website. You can check it out here: https://www.grc.nasa.gov/www/k-12/airplane/lift1.html

1
Do paper airplanes fly like normal airplanes do?
29
How do I explain what makes an airplane fly to a non-technical person?
38
How does an aircraft form wake turbulence?
11
Does the downwash created by induced drag increase or decrease lift?
17
How do disks generate lift?
15
How does a ring paper airplane fly for a long distance?
3
How do symmetrical airfoils generate lift?
-2
In the context of aircraft design, what are the differences between a flat plate shaped airfoil and a droplet shaped airfoil?

31
Principle of aerodynamic lift: are misconceptions also taught in flight schools?
4
How does the aspect ratio of a wing impact its lift?
3
Is flow turning different from the Magnus Effect? If so, how?
7
What are the relative contributions of the body and wings to missile lift?
2
Why is air accelerating over the wing surface?
1
How are foam cores shaped for tapered and swept back wings?
3
How do thick and thin airfoils compare in lift generation?