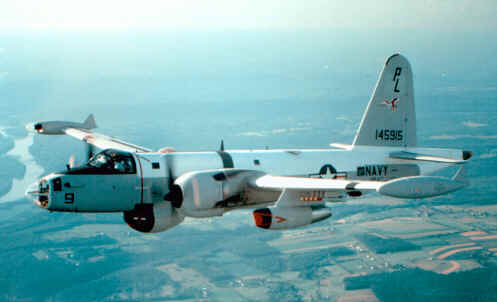 12
Has there been an aircraft with multiple type of engines?
23
Why are all engines identical in typical commercial airplanes?
7
Is it possible to have two different makes of engine on a single twin-engine aircraft?
0
Do aircraft using the push pull configuration always use the same engine?

29
Why do we use pylons to mount the engines on jetliners?
24
What are the differences between a helicopter engine (turboshaft) and an aircraft engine (turboprop)?
11
Are engines fed differently in reduced gravity aircraft?
5
What are the visual differences between Trent 892 and 900 engines?
17
Why are there different number of propeller blades on the inboard and outboard engines?
23
Why are all engines identical in typical commercial airplanes?
4
Eviation Alice Powerplant Placement
7
Why are the B-47’s inboard and outboard engines mounted so differently?
0
How aircraft manufacturer decide where to mount the engines on the wing?