Can anyone identify this 1910s era biplane? 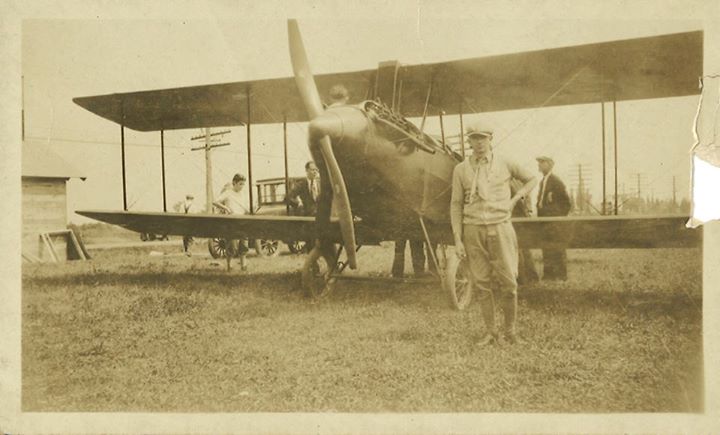 I tried a number of searches with absolutely no luck. I remember a few that looked sort of similar without that smooth aerodynamic nose and body. I did try at least.

If this helps, the individual standing before the plane is believed to be of French origin or descent.

It isn't German or even European, not with an OX-5 engine on the front - unfortunately there were hundreds of similar designs in the post-ww1 period, however the fact that it has a two bay wing and the struts are wire braced instead of having a diagonal narrows it down, and lo and behold, the Pitcairn PA-3 Orowing appears to be a match.

Two makes that immediately came to mind on seeing the picture were Pfalz and Albatross. Most "Albatri" had trapezoidal wings instead of square, though, and most Pfalz D.IIIs which would have had the aerodynamic shape were known for a much larger engine protrusion from the top of the fuselage (and a much lower top wing).

I'm not sure about the French origin of the plane; French (and British) biplanes of the era typically used radial engines, with the Se.5 being a notable exception (and the SE5 wasn't nearly so aerodynamic-looking). 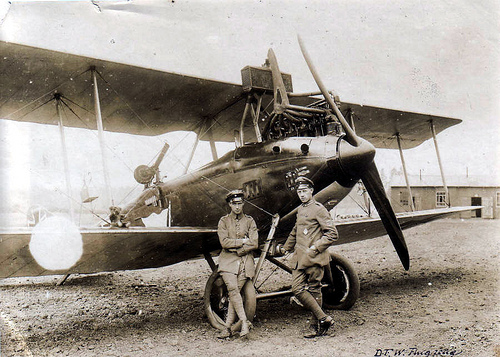 These were WWI reconnaissance aircraft that came in several different engine configurations as the war progressed. Austria's Aviatik firm made some of these as the C.VI, as well as some very similar designs like the C.1, C.II and C.III. Here's a picture of the C.III; body is similar but the lower wing is shorter: 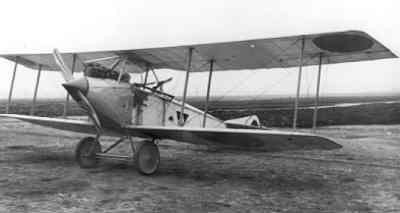 The radiator in front of the top wing on the C.V is a little larger here than in your picture, but it's possible, even probable, that the radiator configuration also varied (could be as simple as a 90* rotation). Wing shape and strut configuration are very similar. Your picture may have been a "war prize" delivered to the French after the Armistice, and de-militarized (disarmed, markings removed) for civilian use.

Here's another C.V that looks a little more like yours but without the nose cone, but this makes it look like a much bigger plane than is depicted in your shot: 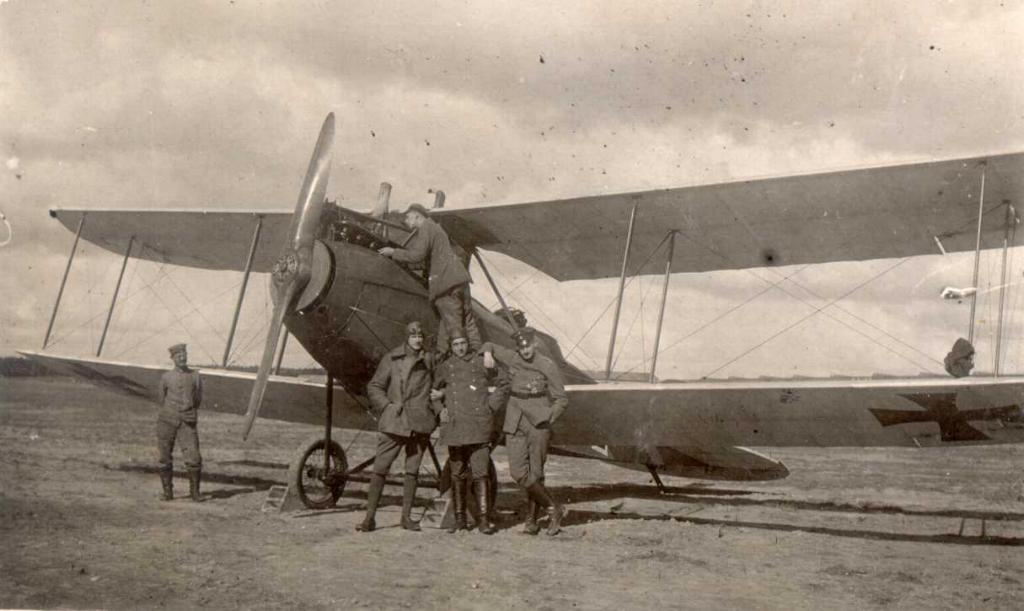