The Cessna 172 and Piper Warrior are similar in many ways, including their engines: for most of their production history (1968-1998 for the 172; the entire history for the Warrior) both were equipped with a Lycoming O-320 engine of 150 or 160 horsepower.

One significant difference between the two is in their before-landing checklists: the 172 instructs the pilot to turn carburetor heat on before closing the throttle (p. 4-19):

Carburetor heat should be applied prior to any significant reduction or closing of the throttle.

Conversely, the Warrior recommends carburetor heat "if required", and even recommends against it unless necessary (p. 4-23):

Considering that these two aircraft have very similar engines, what would explain such a drastically different approach to the potential danger of carburetor icing?

I've downvoted the answer from Habu because it ignores a major difference in engine design.

For small GA planes, the Lycoming engines have the carburetor bolted to the bottom of the crankcase where it gets some heat from the hot oil. Fuel/air exits the top of the carb where it is routed through pipes inside the crankcase where the hot oil further increases its temperature. This makes the Lyc generally resistant to induction icing.

In Continentals, the updraft carburetor is not mounted on the hot crankcase but on part of the manifold assembly, insulating the carb itself from the heat of the crankcase, and the fuel/air mixture is routed directly to the intake manifold and not through the engine crankcase which holds the hot oil. The result is that the TCM O-300 engine has earned the reputation of being an icemaker. The difference in the POH instructions as to how to fly each engine is directly attributable to engine design and it has absolutely nothing to do with the weather in Vero Beach versus Wichita. 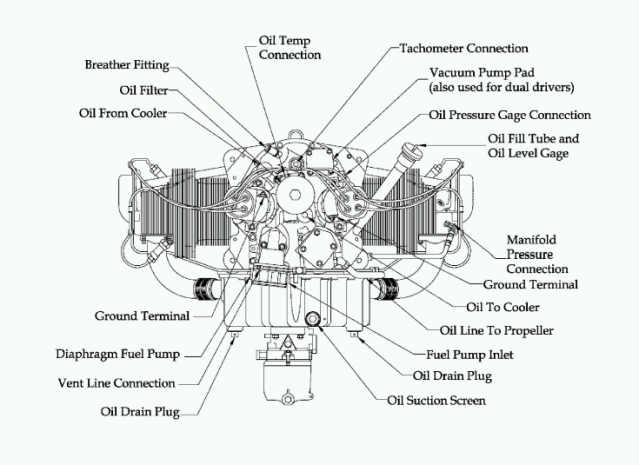 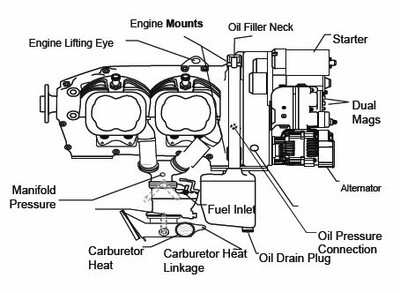 What the original poster is missing is that for most of its history, the Cessna design used Continental engines. Now that it has switched to Lycoming engines, the difference in the engines is probably zero, but they have not abandoned the former POH instructions as that might be confusing to the pilots that fly these planes. After all, using carb heat more often as a default procedure for the Lyc powered Cessnas is a safe procedure.

Carby heat should be used on final (and any other significant idle or near idle descent) until you reach around 300 fleet AGL to prevent icing. It should then be turned off during the final part of your approach so that you'll have full power available in case you need to execute a go around.

I think what you've found is not a difference in engine design, but a difference in wording in the respective manuals. The Cessna handbook states that heat should be applied during any significant closing of throttle, which is correct (as presumably you'll also be descending shortly after closing throttle), but it should also be turned off prior to touching down in case you need to rapidly apply full throttle for go around, as per the Warrior manual.

24
What is "detonation" in a piston engine?
3
Why is carburetor heat unnecessary at full throttle?
-1
How does ice affect the combustion systems of jet and piston aircraft engines?