What's the advantage of using short wings rather than long wings?

To clarify the question, I mean the type of wing used on a Concorde or a fighter jet, vs a glider's long and thin ones. What is the aerodynamic reason for using a short wing when the plane is faster?

Another reason to have shorter wings on high-speed or maneuverable aircraft deals with the aircraft's aspect ratio, which is the ratio between its length to is breadth/chord. Longer wings (high aspect) bend more under load, and may twist, which causes structural issues. Additionally, aircraft with shorter wings (low aspect) can roll much quicker. This means that a fighter jet with short wings may roll at rates up to 720 degrees/second while a large airliner or cargo plane may roll at 15-60 degrees per second.

A third reason is parasitic drag. From the linked wikipedia article above:

While high aspect wings create less induced drag, they have greater parasitic drag, (drag due to shape, frontal area, and surface friction). This is because, for an equal wing area, the average chord (length in the direction of wind travel over the wing) is smaller. Due to the effects of Reynolds number, the value of the section drag coefficient is an inverse logarithmic function of the characteristic length of the surface, which means that, even if two wings of the same area are flying at equal speeds and equal angles of attack, the section drag coefficient is slightly higher on the wing with the smaller chord. However, this variation is very small when compared to the variation in induced drag with changing wingspan. For example, the section drag coefficient $c_d$; of a NACA 23012 airfoil (at typical lift coefficients) is inversely proportional to chord length to the power 0.129: $$ c_d \varpropto \frac{1}{(\text{chord})^{0.129}}.$$ 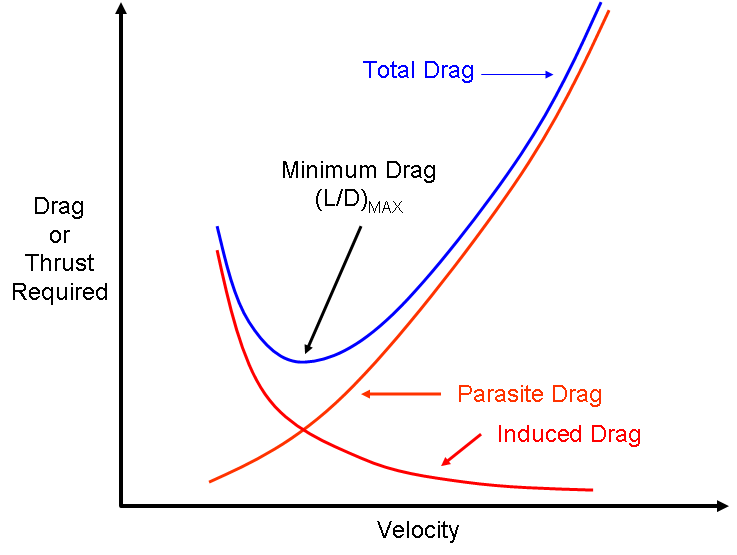 (Since the induced drag is lower at high speeds anyway, there is little point in minimizing that, rather minimize the type of drag that is a much larger factor at high speeds)

At low airspeed, the aerodynamics of long thin wings are great. The longer and thinner, the lower the induced drag (the drag inherent in creating lift, very dominant at low speeds). However, aero requirements always seem to be contrary to structures requirements. Savings in aerodynamics are often offset by increased weight of structures, and a balance needs to be struck for the best fuel economy. 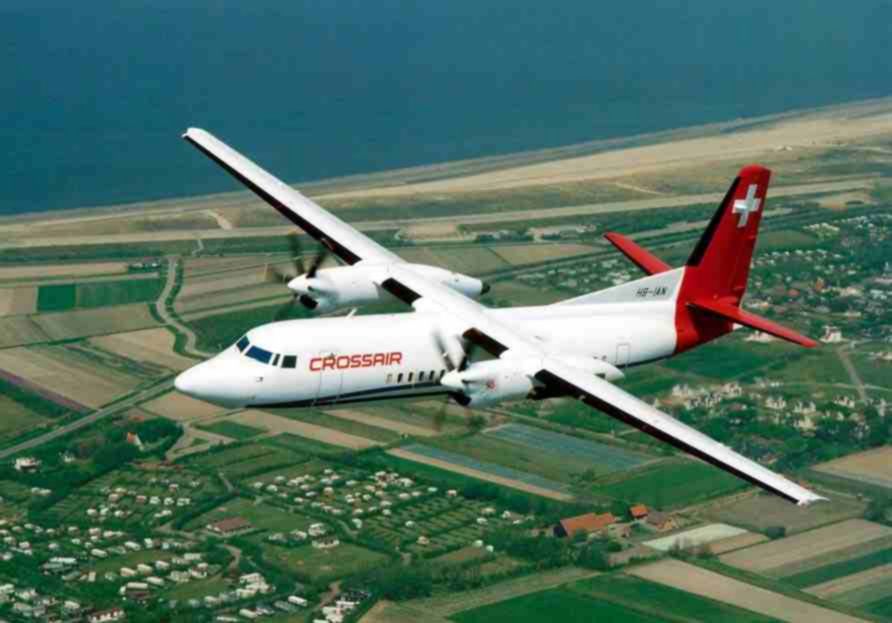 The wing shape is very dependent on the maximum design speed of the craft, roughly as follows: 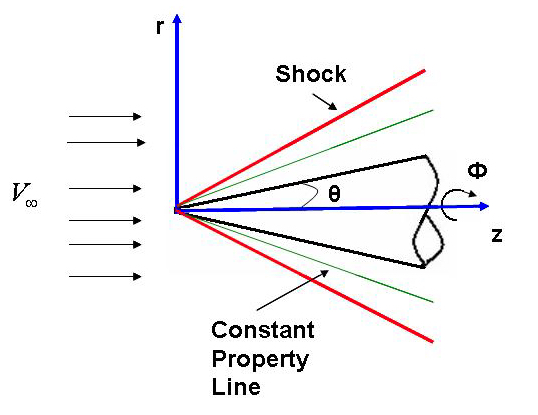 The primary advantage of the delta wing is that, with a large enough angle of rearward sweep, the wing’s leading edge will not contact the shock wave boundary formed at the nose of the fuselage as the speed of the aircraft approaches and exceeds transonic to supersonic speed.

Short wing means less structural weight. But an airplane needs an optimum wing surface area (optimum for its weight, in other words the wing it needs to generate enough lift for the size of the airplane). So for the same lift, a shorter wing would be lighter, but study have shown that lift is not generated on the full span of the wing, so a short wing would not be efficient. A longer wing is much more efficient (generate more lift for its surface) but at the expense of weight (you need a beefier structure to maintain the integrity of the wing, so there is a sweet spot in between)

A high-aspect ratio wing is not only for slow flight. lt work fine at high airspeeds too (so long as we are still well below the transonic range), as long as the wing is kept small enough to keep the wing loading appropriately high. However, such a wing would already be flying at a rather high angle-of-attack even in wings-level flight at cruise speed, so there would be little room for pulling "extra" G's for radical maneuvering, without stalling the wing.

A) stall (or at least enter the high-drag "mush" zone near the stall) while trying to "pull G's" during the turns (if the wings were small enough to be optimized for the straight portions of the race), or

B) suffer from much more parasite drag and therefore much more total drag than a lower aspect ratio wing on the straight portions of the race (if the wing were large enough to be optimized for "pulling G's" during the turns.)

59
Why not mount airliner jet engines above the wings?
4
Is it necessary to strengthen the airframe of an aircraft that is used for sustained low level flight?
3
What's the definition and the meaning of “soft dirt runway”?
7
Is there an aerodynamic force that would keep this experimental WW2 era prop from flying as fast as an early jet?
2
Would the Concorde have been better off using a tailed delta wing?
4
What is the purpose of thinner airfoils used near wing tips?
5
Why do some airplanes have a vertical rudder hinge while some others are canted?
8
Why does the MCAS use the horizontal stabiliser rather than the elevators?
12
Why wasn't the 737 MAX's landing gear lengthened enough to mount the engines under the wings, rather than in front of them?
1
Is the amount of dihedral on low wing aircraft based more on landing considerations than on aerodynamic benefits?