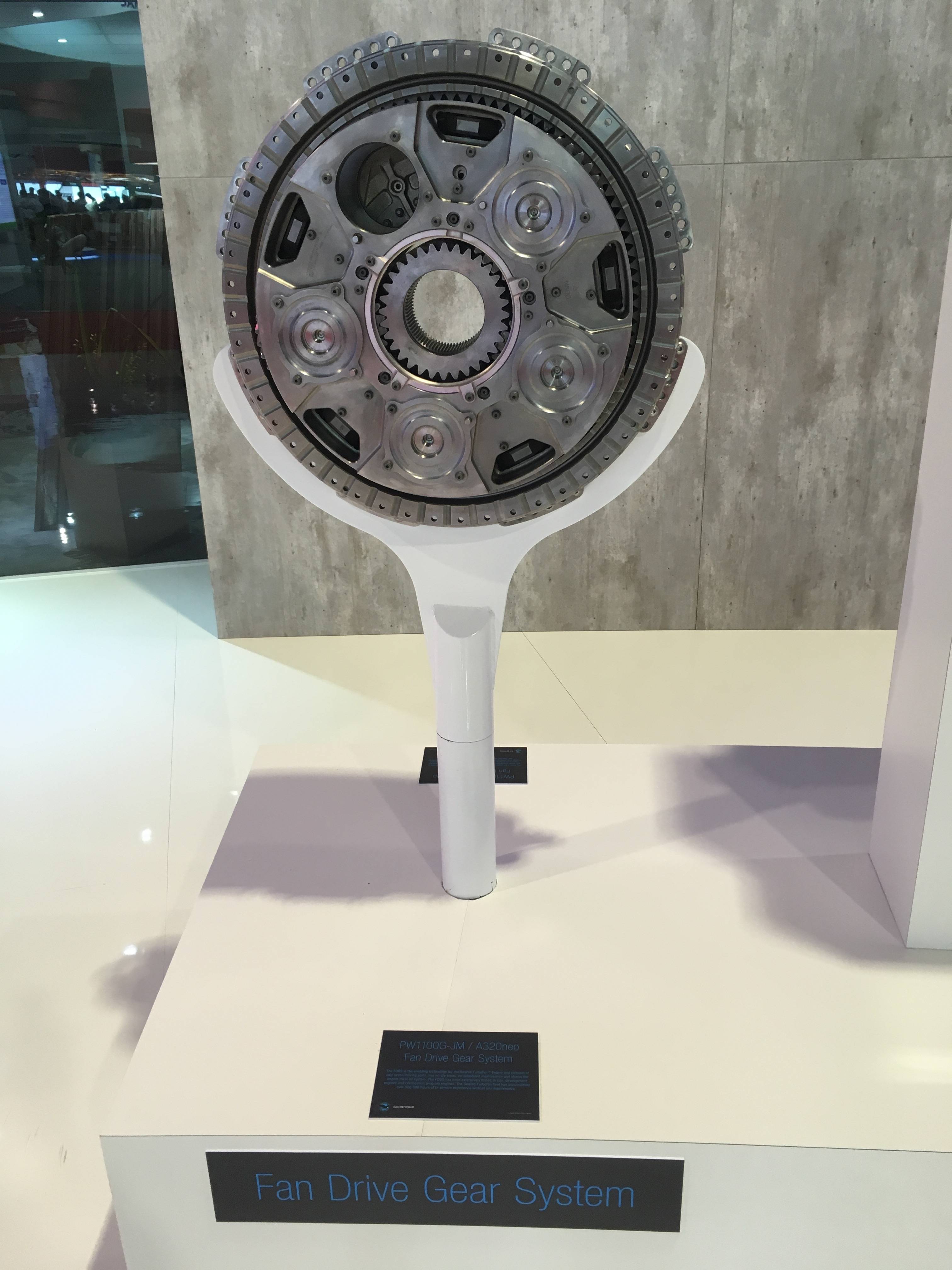 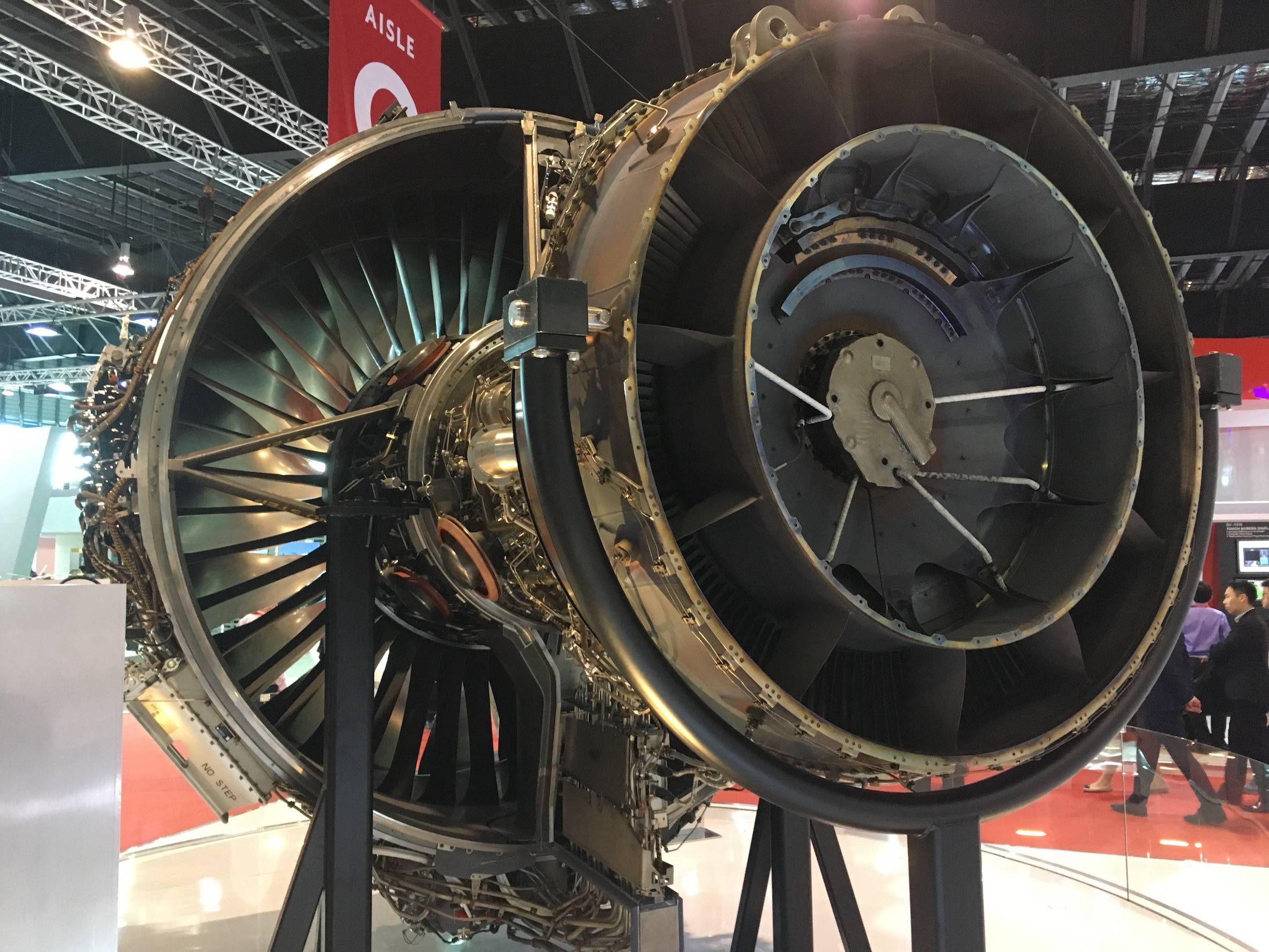 35
Why do airplanes not have manual transmission?
57
What is the difference between a turbofan and a turboprop engine?
47
Why is the Tu-95 so efficient despite having propellers that spin faster than the speed of sound?
27
Why do turbofan blade tips exceed the speed of sound while prop tips should not?
17
What does a reduction gearbox do in a turbofan engine?
28
What are the advantages of more than 4 propeller blades?
12
Is it possible to fly using a small engine?
27
Is there any equation to bind velocity, thrust and power?
18
What prevents jet engine designs with larger bypass ratios?
20
Why don't aeroplanes use propellers with more blades like the intake on a fanjet?
See more linked questions