How come planes can endure more positive than negative g's? I.e. how come V-n diagrams are not symmetric?

In this question A380 reverse thrust on only half the engines some doubts were raised about the strength of structures in certain directions. Specifically, Peter Kämpf states:

Aluminium and Carbonfiber are almost as good in compression as in tension, so the direction of the load is secondary. This is not true if buckling stiffness is not sufficient, but in case of wing in-plane bending, buckling is of no concern. 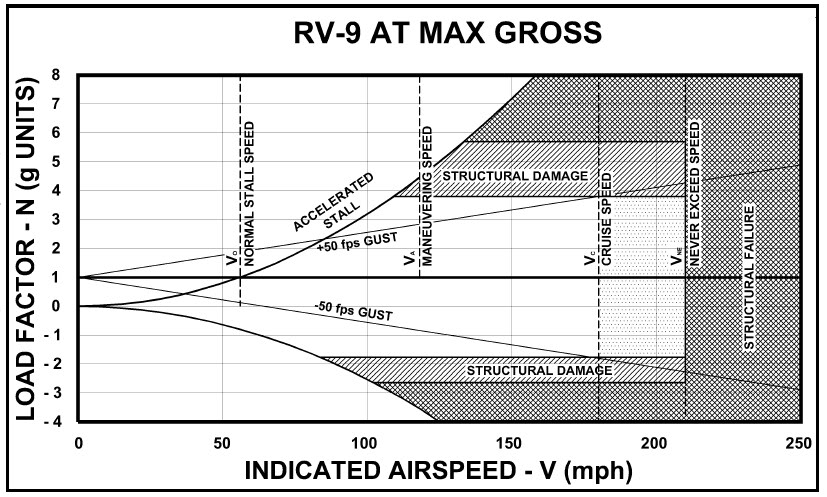 From the image it can be seen that the structure at 150 knts can only cope with -1.8g, but +3.8g. Where does this difference come from, is it coming from difference in buckling stifnesses in different directions?

The upper and lower maximum load factor limits of the v-n-diagram are mostly determined by maximum gust loads in level flight, and in this condition they are represented by lines emanating from +1 g, such that the distance from +1 g in terms of positive and negative load factors should be the same. Add to this that your wings will create approximately 50% more force until they reach their maximum lift as compared to the minimum ( = maximum negative) lift (the details depend on the airfoil, of course), and then your load factor limits will be 1 + 1.5$\cdot$gust load factor in positive and 1 - gust load factor in negative direction.

For an example I have uploaded the polar of a supercritical airfoil which I calculated years ago with Mark Drela's ISES. It's the best I could find quickly - most polars only show the positive maximum lift, not the limit at the opposite end. 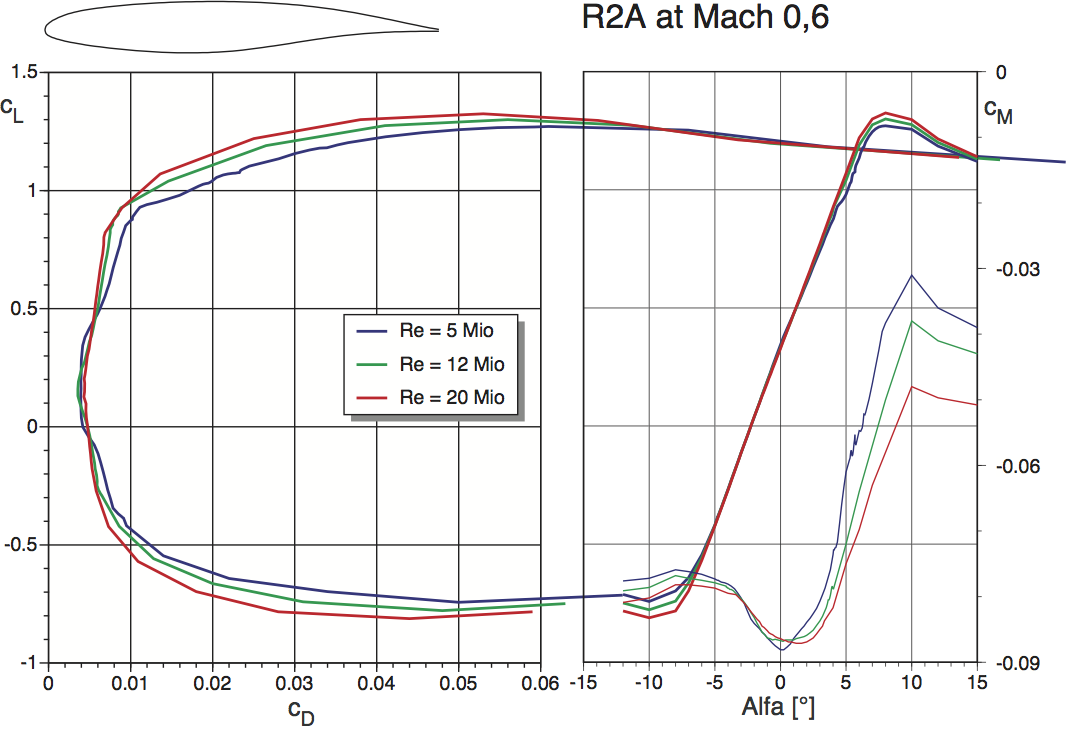 Let's look at a practical case: Utility category airplanes must be certified for +3.8 gs and -1 g. In level flight a positive vertical gust (updraft) might add +2.8 g. The same gust strength in negative direction (downdraft) will cause a load change of only -1.9 g (because the wing will stall earlier), which, when added to the regular 1 g at level flight will translate into a -0.9 g load factor. Close enough for limiting the negative load factor at -1 g.

So far, I have looked at the rationale behind the load limits for certification. But also in real life there is a difference between positive and negative load factors: The wing spar has to carry the bending moment due to lift minus the wing weight. If it would need to carry the same aerodynamic loads in both directions (up and down), the wing weight would reduce the total positive load, but would make the total negative load greater. This is why the structure cannot endure the same load factors in both directions: You need to give the wing some margin to carry its own weight in addition to the aerodynamic loads.

Things look differently if you take the v-n-diagram of aerobatic category airplanes. Now you cannot readily assume that the plane will only fly straight, but you need to assume that it will be hit by a gust while flying upside down. Add to this that the symmetric airfoil will create the same lift in both directions before it stalls, and your envelope needs to be limited at ±6 g, making the envelope symmetric.

To put it simply, it is because the aircraft is designed to be stronger in the +G direction. It is not required to be as strong in the -G direction (since it will not experience high negative G loads during operations), so it is not designed that way. To do so would cause much unnecessary structural weight.

There are many engineering factors that determine g ratings. The cumulative fatigue damage from dominant operations primarily determine g-ratings. When landing, this contributes heavy fatigue positive g's. When flying, the natural forces of gravity and turbulence (to include gusting winds) contribute to fatigue damage. These stresses are felt throughout the control systems. Therefore, the plane is engineered to be stronger in all its considerations to support and counter the greater fatigue concerns.

V-n Diagrams tend to visually reflect some of the more dominant fatigue considerations. Engineered considerations that influence g ratings also are reflected in the V-n Diagrams for similar reasons. Notice the sharp changes in shape in the following Vn diagram and its explanations:

So why not strengthen everything to have higher g limits? Cost and useful return on investment. There is little practicality to have an aircraft stressed to +/- 100 g's if it has little useful load, is too heavy to fly, or costs so much very few customers can afford buying it and pay for its operation.

Balances in weight, cost, strength... are in constant flux throughout design to provide an overall useful and affordable aircraft. Equal g ratings is not a priority, however, meeting regulatory minimums is a priority.

There are normal and abnormal conditions in which an airplane is stressed for negative g's.

Normal negative g's include: in-flight turbulence, recovery from a bounced landing, down drafts / wind shear ... and other engineered limits that are reflected in negative g ratings.

G-ratings have to do with Damage Tolerance

Strength of Materials is a particular area of science and engineering that characterizes properties of materials, including fatigue. Computer simulations can run thousands of tests using variations in parameters to anticipate fatigue failures before they actually occur in flying aircraft.

An aircraft can be engineered to have greater negative g limits than positive g limits; however the cost for this non-useful engineered feature would likely be unacceptable to customers. Lower useful weight to have the higher negative g support structure as an example.

How come planes can endure more positive than negative g's?

However, the FAA over many years of experience has set standards for minimum g ratings to help control accident outcomes.

and an A/P's insights under the following debrief:

The information provided in these links are to show the effort involved is no small task for aircraft designers. Many thousands of failure modes accumulate when every part, joint, human error, environmental, and every other factor potentially part of a failure is considered.

So when asking a designer what the effect would be on g-rating based on a specific failure mode of a part, is not a reasonable question to ask because of the extensive interactions with the total system to be considered.

5
Why can planes generally take more positive g's than negative g's?
17
Does stall angle of attack in inverted flight change due to the camber of an asymmetric airfoil?
1
A380 reverse thrust on only half the engines
1
Why is the maneuvering point (Va) in the V-n diagram defined as the upper intersection point? Why not the lower point one?