Can a pilot fly through a restricted area while flying on a Victor Airway? 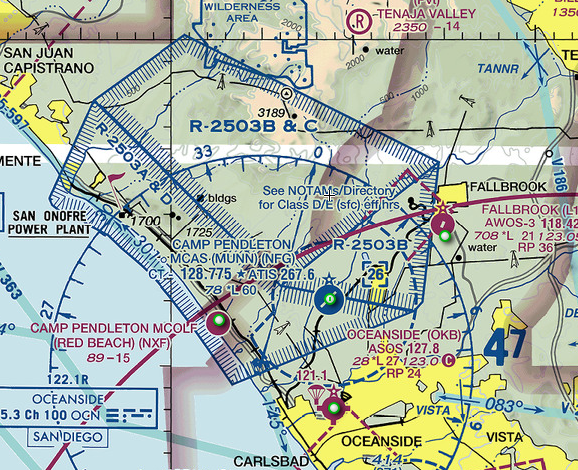 I was trying to understand what is the rule as far as ATC Clearance to enter those Airspace or any other Airspace in general when you are on those Victor Airways.

Where can I find the FAA rules about these Victor Airways?

Short answer: yes, with permission. Whether or not you're on an airway isn't really relevant.

The basic regulations on restricted airspace are in 14 CFR 91.133 and they apply to all aircraft on all flights:

(a) No person may operate an aircraft within a restricted area (designated in part 73) contrary to the restrictions imposed, or within a prohibited area, unless that person has the permission of the using or controlling agency, as appropriate

The AIM 3-4-3 also makes it clear that you can enter restricted airspace (my emphasis):

Restricted areas contain airspace identified by an area on the surface of the earth within which the flight of aircraft, while not wholly prohibited, is subject to restrictions.

And it has details of how ATC handles IFR traffic:

1. If the restricted area is not active and has been released to the controlling agency (FAA), the ATC facility will allow the aircraft to operate in the restricted airspace without issuing specific clearance for it to do so.

2. If the restricted area is active and has not been released to the controlling agency (FAA), the ATC facility will issue a clearance which will ensure the aircraft avoids the restricted airspace unless it is on an approved altitude reservation mission or has obtained its own permission to operate in the airspace and so informs the controlling facility.

In other words, you can fly through restricted airspace if the controlling agency gives you permission, either directly or via ATC. In the specific case of the Camp Pendleton restricted areas, the Los Angeles sectional says that you should contact LA Center or SoCal TRACON (for R-2503D), and shows that the areas are not active 24 hours per day:

So in theory you can fly through at 3am without asking anyone, but if you're planning a flight that goes through a restricted area you should make sure you get a flight briefing and ask the briefer about that point specifically. And it wouldn't hurt to confirm again in the air before entering, in case the areas 'go hot' suddenly.

Camp Pendleton's current R-2503D zone, which extends along the California coastline to the southeast of the former Camp Pendleton MOA, is a special case.

Second, when R-2503D is active, non-participating craft may still gain entry by contacting MCB Pendleton's tower, codename "Longrifle", whose frequency has been released for general aviation. Clearance would be granted case-by-case based on the nature of activities within the airspace at the time; if denied, the detour for all routes through R-2503D is just offshore, within glide distance of land in most cases.

Not the answer you're looking for? Browse other questions tagged faa-regulations general-aviation airspace or ask your own question.

6
How are special flight paths coordinated with ATC?
7
What are some examples of warning areas and restricted areas?

25
Can civilian aircraft fly through or land in restricted airspace in an emergency?
0
I want to become a commercial pilot, can you do that through the RAF?
2
What happens when flying on a Victor airway but through a class B or C airspace?
1
Can I fly through these military airfields' class C airspace?
3
As a commercial pilot, can I fly my spouse for her work?
2
Can I fly under a Military Operations Area (MOA)?
2
Does a glider pilot need to file an IFR flight plan to legally fly in cloud in class E airspace in the US?
3
How close to a Restricted Area can a pilot be cleared to fly?