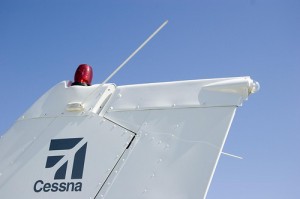 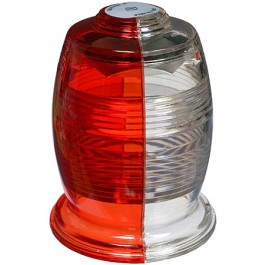 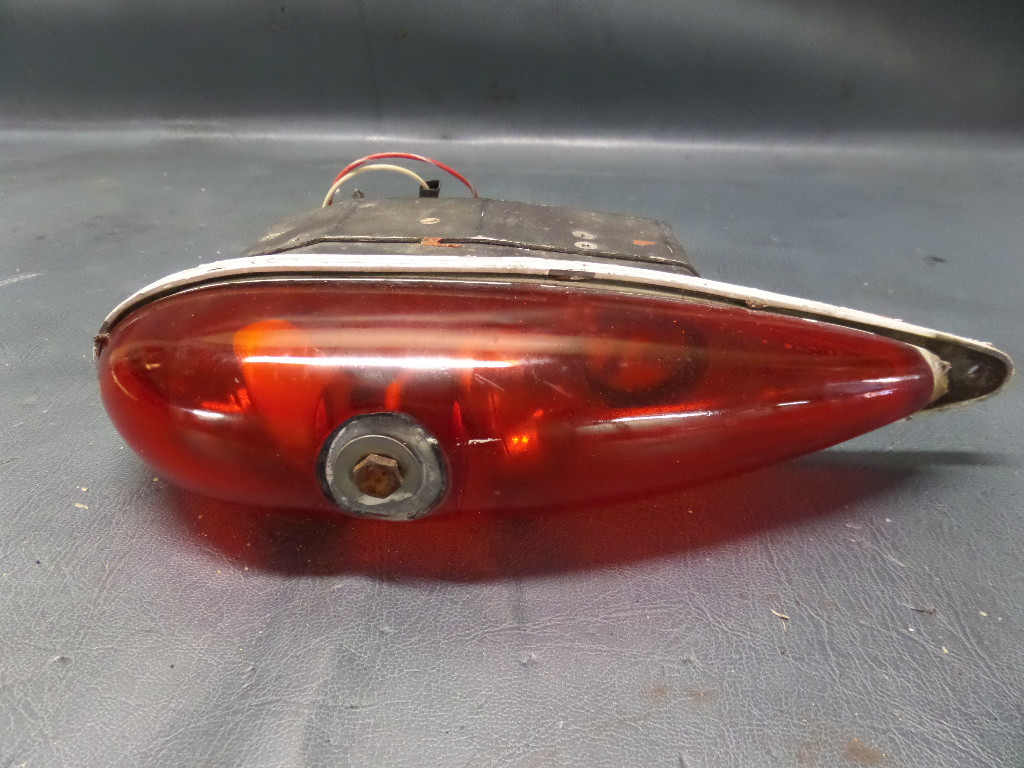 21
Why don't helicopter blades look like other propellers?
18
Why are high-wing aircraft more stable?
12
Is the differential between the forward and aft CG limits indicative of the overall stability of an airplane?
26
Why does an airliner fuselage have a constant section over its length rather than a tear drop shape?
5
Are there any regulations on who can sit next to emergency exits?
36
Why are prop blades not shaped like household fan blades?
5
Why does static directional stability decrease with altitude?