Is "secondary radar" a misnomer? 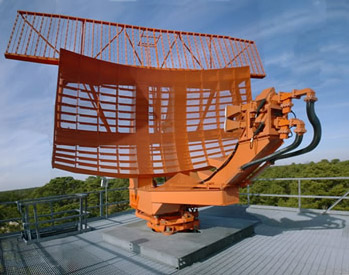