Why are these spec and serial numbers blank on a part's plate of a WWII US military plane? 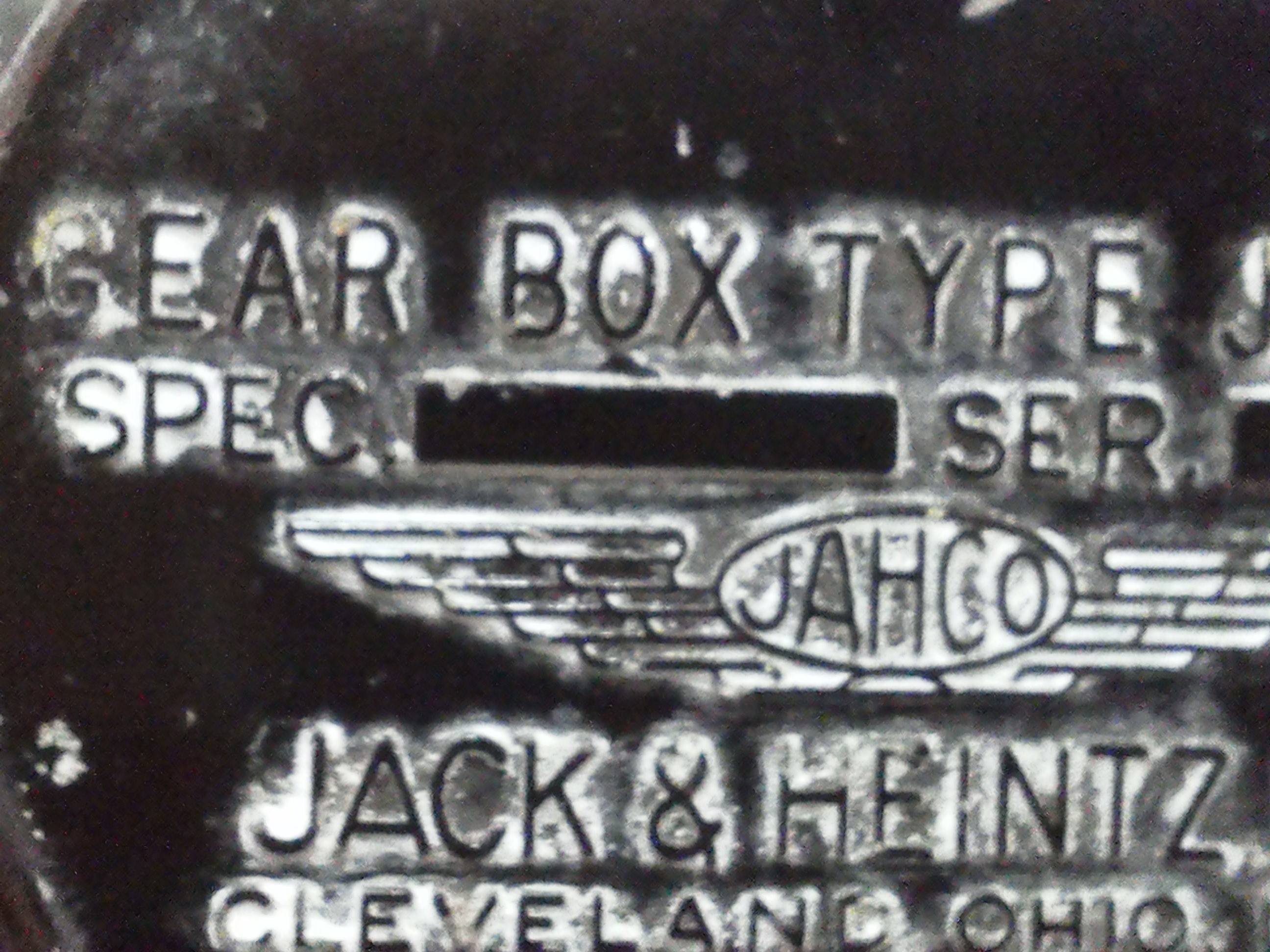 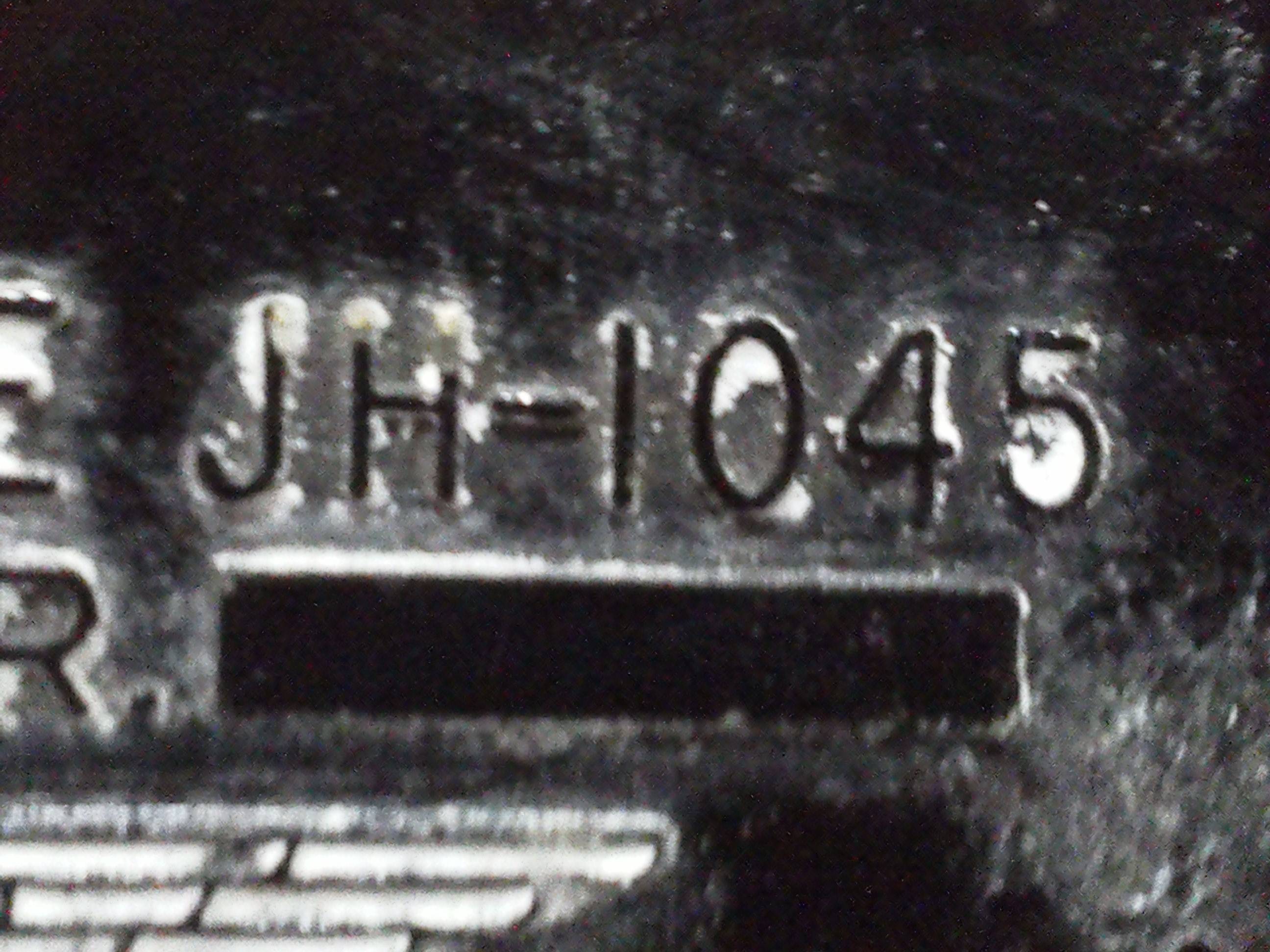 These pictures are of a plate from WWII US military plane that crashed in the high mountains of central Japan.

People living there say that after the war officials recovered the crash sites and some parts were put on display in a museum nearby. This plate is attached to a small metal box which is part of the museum collection.

But SPEC. and SER. are blank. I assume these are where the spec number and serial number should go?

It looks like somebody carefully cut those parts off the plate. People there say that was not done after the recovery, so the plane was flying with this plate as it is. Nobody remembers the type of aircraft nor where the rest of the wreckage went. I do not know whether the numbers were scraped off before flight or were just originally not there.

Why are these spec and serial numbers blank on the parts plate of a WWII US military plane?

I suspect the reason for this has nothing do with aviation and better fits at our history or statistics stackexchange counterparts.

Information about the production capacity of the enemy is of major strategic importance. Using the serial numbers of a relative few aircraft one can make a quite accurate estimate of the total number of aircraft produced. This was found out during world war II and is known as the German tank problem.

What I suspect is that after this methodology was developed, producers were asked to withheld the serial numbers from their products and/or replace them by a cryptographic equivalent.

The item shown is an inertial starter which was used for various purposes including opening the bombay doors of B-17s.

The serial number was stamped into a strip of zinc or lead that was affixed to the plate as shown below: 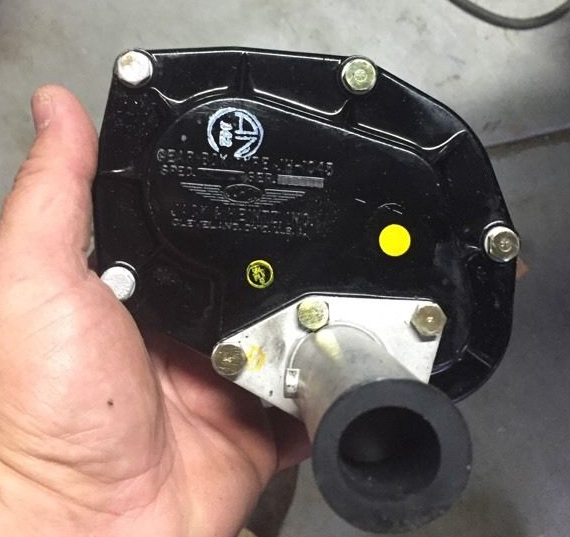 The strip could have:

(1) deteriorated and fallen off

(2) been removed when someone cleaned the item

Since it was in a crashed aircraft, it would not be surprising if the strip was damaged or removed somehow.

There may be a simpler explanation than missing lead strips or a deliberate attempt to avoid the "German Tank Problem" ... someone may have decided, between the design of the casting, and the manufacture of that component, that there wasn't enough value in the serial number to justify the time and expense of stamping it and recording the serial number in a ledger.

If a small company was swamped with orders for thousands of components on impossibly short timescales under wartime conditions, this saving is quite likely.

Image shows a plate from a pre-WW2 machine tool, where there was no need to hide the production quantity - it was simply never recorded on the plate. However on these tools, the the serial number was stamped somewhere else on the machine. Ironically, the Admiralty version of some of these tools supplied during WW1 was faithfully logged by serial number and can be traced to the original ship the lathe was supplied to. 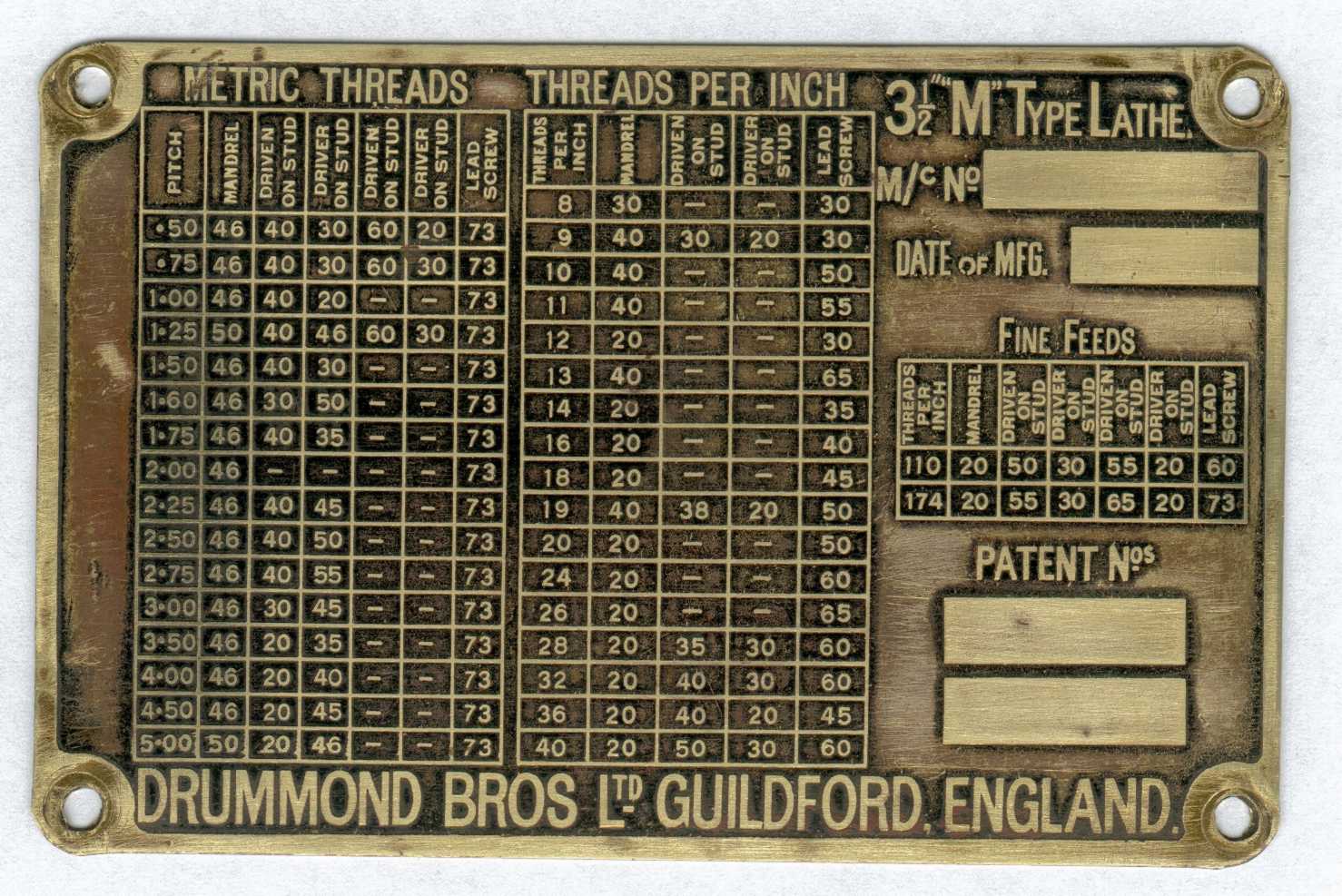 3
Why don't aircraft (commercial and military) use reflective visor windshields?