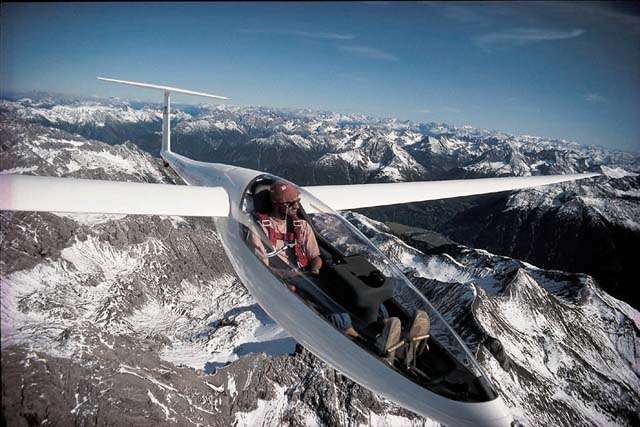 0
What are the aerodynamic differences between the nose designs of the CSeries and the Boeing 737?
12
How are Aircraft Noses Designed?
12
Are there cases where a double horizontal stabilizer is useful?
11
Aerodynamic advantage of blunt noses and WHY (subsonic)
12
What is the aerodynamic benefit of trailing edge sweep?
5
What advantages are provided by an unstable canard configuration for fighters?
5
How much effect does the nose design of the plane have?
5
Why is the cross-sectional shape of some airliners' nose not perfectly a circle?

16
Why does Boeing name its aircraft B7x7 and Airbus names theirs A3x0?
6
How is the center of mass controlled in planes with multiple tail engines?
13
Why do Boeing aircraft have serrated engine nacelles, but Airbus does not?
15
Do Boeing and Airbus learn from each other?
7
Why do Airbus aircraft typically have less wing flex than Boeing aircraft?
1
How do Airbus and Boeing aircraft handle Dutch roll?
0
How do aircraft window size compare to each other? What are some possible improvements on them?
5
Why is the cross-sectional shape of some airliners' nose not perfectly a circle?