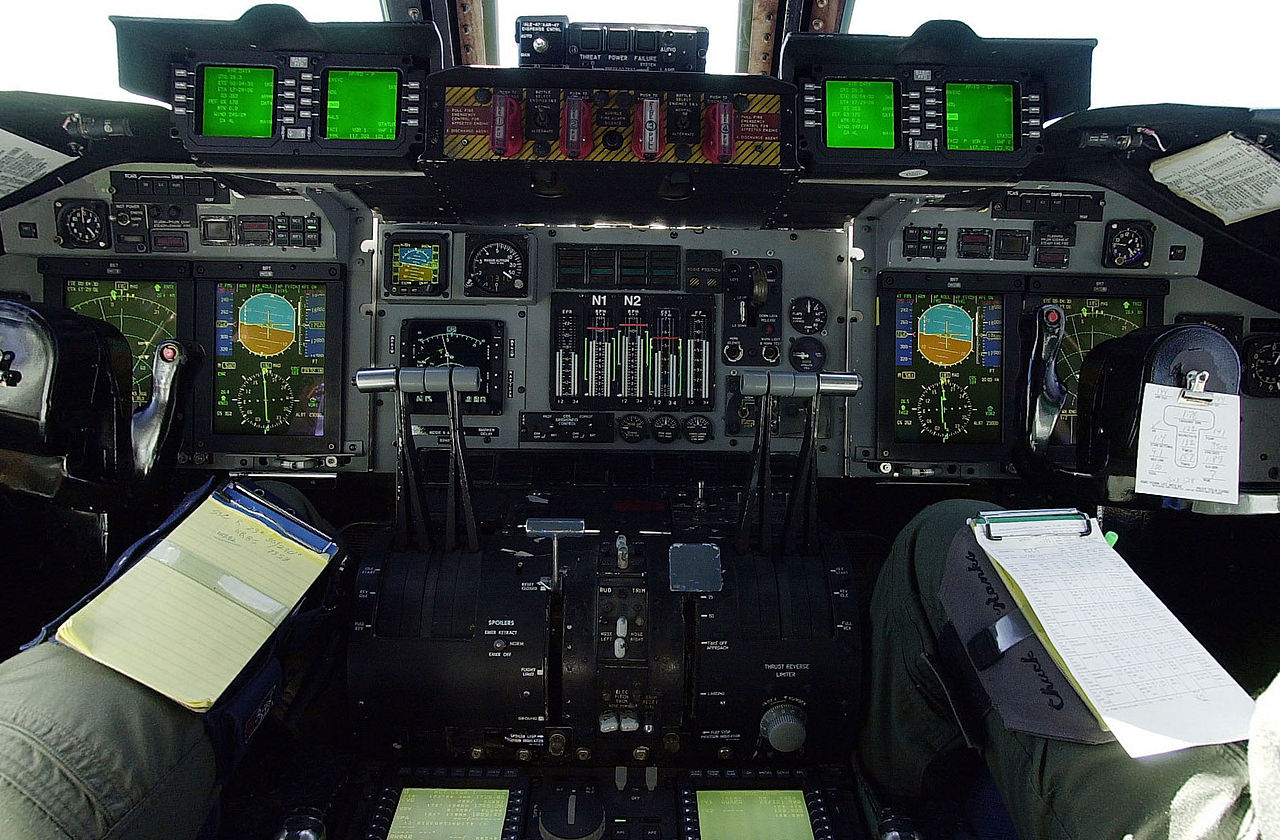 11
Why do I not always hear ATC read back by pilots (on required instructions)?
16
Why are turbine-powered aircraft "considered ready for takeoff"?
7
How do commercial airlines prepare for pilots falling sick during the flight?
9
How do pilots maintain awareness of other airplanes during taxi?
24
Do Air Traffic Controllers have to remember stall speeds for different aircraft?
8
Why do ATC instructions to change level include the words "climb" or "descend"?
13
How are landing aircraft handled during an emergency runway closure?
25
How can this kind of confusion about taxi instructions occur?
16
How can ATC distinguish planes that are stacked up in a holding pattern from each other?