What are the requirements of ferrying a spare engine? 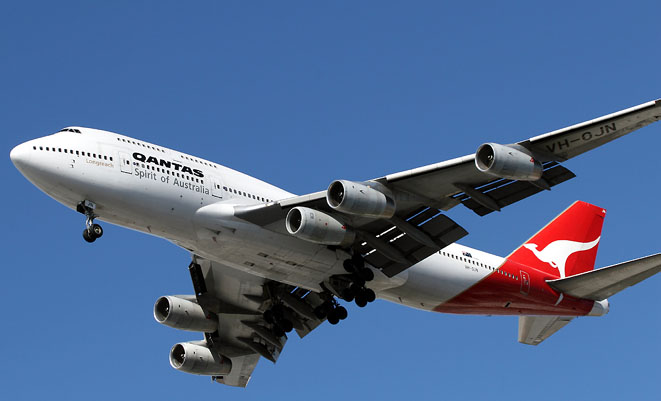 Was that allowed only on aircraft specifically designed with a pod, or was that possible to add the equipment on any B747. What is the regulation applicable? (in the US for instance).

It's a manufacturer option on some larger planes - basically adding a bit of structure and some attachment points. And it's expensive enough that airlines think about it.

Today's engines are much, much more reliable than the ones used in the 1960s so the need to move engines around by bolting them on to the next thing going that way is not what it once was. There is also a larger air cargo market, and it's likely cheaper in general to put the replacement on a pallet rather than under a wing.

Not the answer you're looking for? Browse other questions tagged engine ferry-flight or ask your own question.

24
What are the differences between a helicopter engine (turboshaft) and an aircraft engine (turboprop)?
8
What is the advantage of the blisk design in the new Trent XWB engine?
1
What are the specifications of the General Electric J85 engine compressor?
6
What are the consequences of attaching an unused extra engine under Boeing 747 wing?
1
What materials are used in a Rolls-Royce RB211-524 Engine?
8
What are the durations of strokes and events in a 4-stroke engine?
7
What are the reasons for this radial piston engine shut down procedure?
13
What are the benefits of mounting an engine above the fuselage?