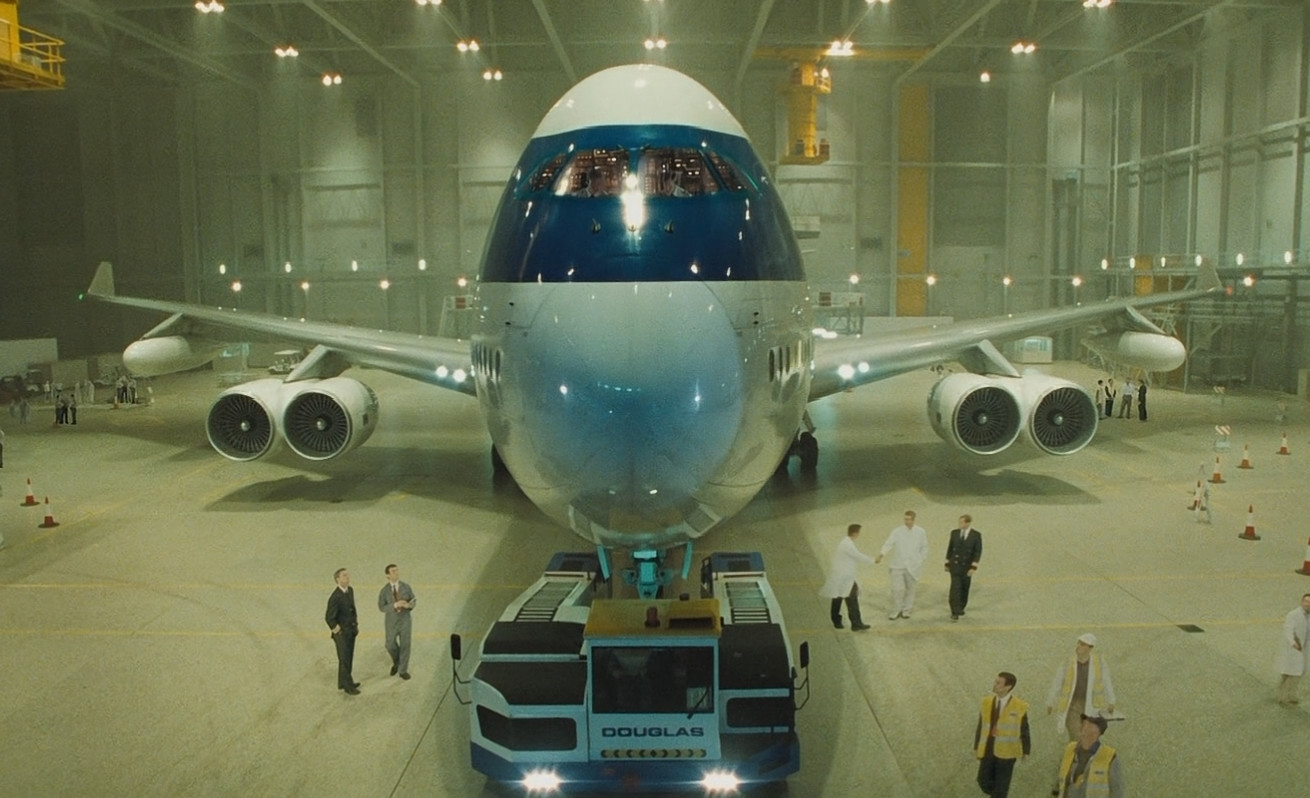 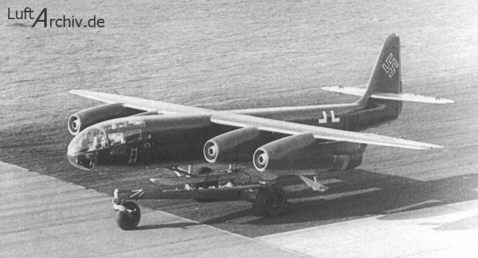 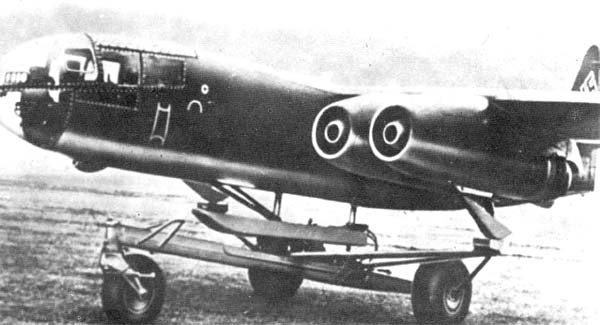 3
Why are the Boeing 747-8 engines on the wings spread apart?
29
Why do we use pylons to mount the engines on jetliners?
15
Why does the B-52 outboard engine nacelle have a sharp change in shape?
18
Why does the B-52 have such a tiny rudder?
16
What is the purpose of the inlet doors of the Pratt & Whitney JT3D?
9
Why do engine cowl lips appear larger and more blunt on the sides than on the top and bottom?
9
Could a turbofan have two adjacent fans?
7
Is there a rule of thumb for spacing between jet engines?
6
Why are podded engines preferred over engines fitted inside the fuselage or wing?

14
What is the difference between a high bypass turbofan and a low bypass turbofan?
16
Have we seen the last significant experiments in the configuration of jet airliners?
9
Is it currently possible to build a jet engine with 1,050 kN of thrust? (236,049 lbf)
5
Why do we seldom see small unmanned aircraft with gasoline engines?
6
What are the issues involved in converting a quadjet into a twinjet?
12
Why wasn't the 737 MAX's landing gear lengthened enough to mount the engines under the wings, rather than in front of them?
12
Why do aircraft of the same model get progressively larger engines as they mature?