How do trainer aircraft differ from non-trainer versions?

In flying schools, there are aircraft designated for training student pilots. Do these aircraft have special equipments or controls on-board which are used by instructors? Like maybe extra panels or something?

The short answer is that there's no real difference between a "trainer" aircraft and an "owner" aircraft when they roll off the manufacturer's assembly line.

Below are two mid-1970s Piper Cherokee Cruisers - take my word for it that they both have virtually identical instruments, avionics, and interior finishing. One of these airplanes is the "trainer" I did much of my early training in, and had a little over 11,000 hours of flight time as of when the school sold it. The other is (probably) an owner-flown airplane with about 2,000 hours of flight time. 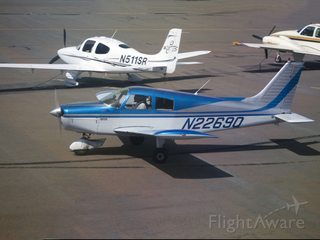 Can you tell which is which? The answer is in the spoiler box at the end of this post.

"Trainer" aircraft generally have flight and operational characteristics that makes them "suitable for use in training" -- though what that means is a subject of some debate.

In addition trainer aircraft tend to be inexpensive to maintain (mechanically simple), operate (relatively fuel-efficient), and tend toward the slower end of the speed spectrum (because it's easier for a student to keep up with a slower aircraft).

It's important to note that not all "trainers" fit this mold: The T-6 Texan is, by designation, a Trainer aircraft, but its goal was to train Air Force pilots, many of whom would go on to air combat roles. The things a T-6 is optimized to teach are very different from what a Piper Cherokee or Cessna 172 are optimized to teach.

Not surprisingly many of those same characteristics are also desirable in a plane you might buy to fly yourself: Dual controls in case you take a friend or another pilot along (or in case you want to take instruction in your own aircraft), an intercom to let you talk to your passengers, and radios so you can navigate and communicate in the air traffic system.
Because of this many pilots who elect to buy an airplane purchase what we would consider "trainer-class" aircraft, frequently models similar to the ones they trained in (and in the used market, frequently aircraft that were used for flight training at some point).

When you leave the "trainer" range you tend to find faster aircraft, more complicated systems, more attractive finishing elements (plush cabin interiors, fancy paint schemes), and more seating capacity.
You also find aircraft that begin to specialize more: Where trainers tend to be well-rounded the "non-trainer" planes tend to excel in specific areas, serving specific niches in the market (the Extra 300 is a high-performance aerobatic aircraft favored by many airshow performers, Mooney aircraft feature extensive speed optimizations and are favored by many pilots who use their planes for long-distance travel, the Piper Mirage is a "luxury" cruiser/transportation aircraft suitable for flying corporate executives to and from smaller airports, etc.).

N2269Q is the trainer, now sporting a shiny new paint job.
N32711 is the owner-flown airplane, with its factory paint. (Trade-a-Plane ad)

To give a general answer, it is important to define what makes an aircraft suitable as a trainer:

Now look at what those pilots will fly later in their lives: 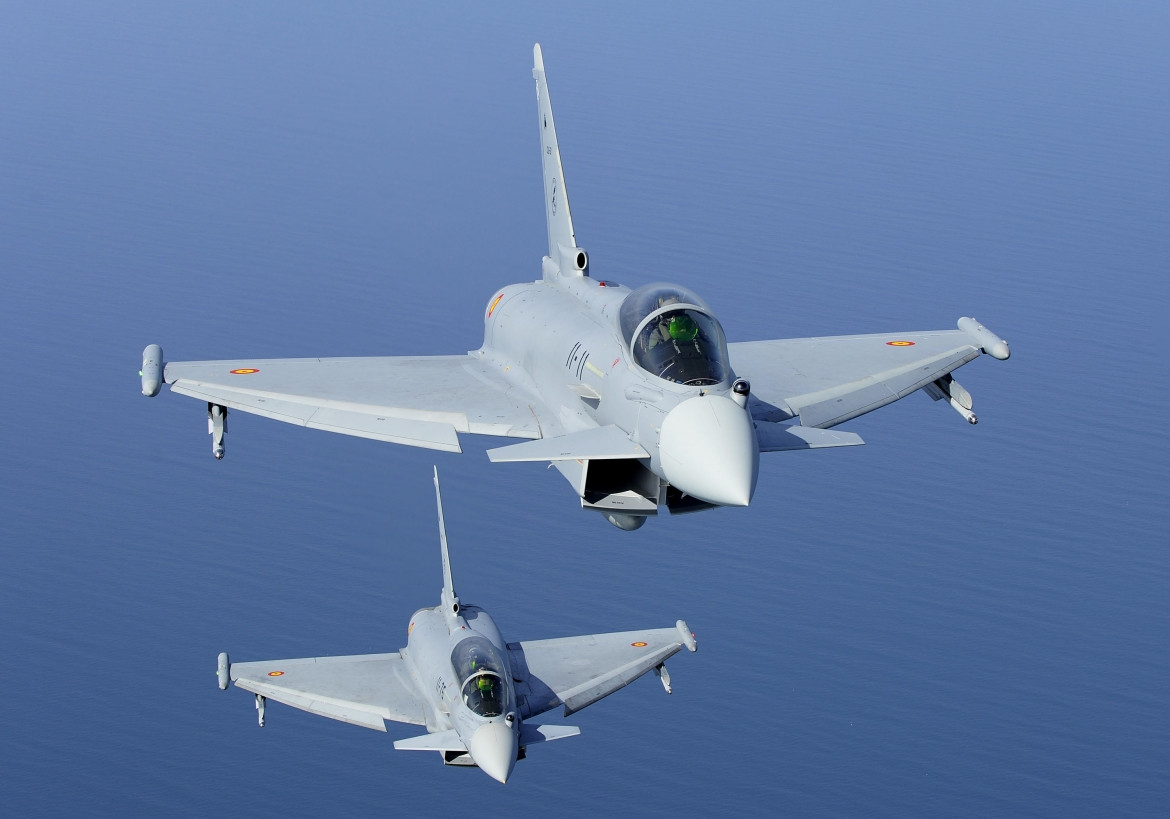 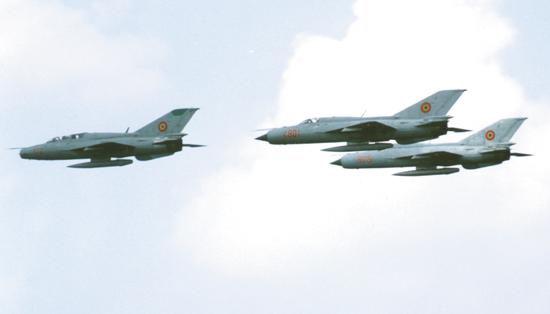 Not the answer you're looking for? Browse other questions tagged trainer or ask your own question.

8
What are the properties of a good general aviation training aircraft?

2
Are there any GA trainer aircraft without toe brakes?