There's a clip on YouTube from a pilot of a 747-200 whose TCAS system issues a "confusing" RA:

What exactly is happening here?

For those who can't watch the video right now, here are some frames: 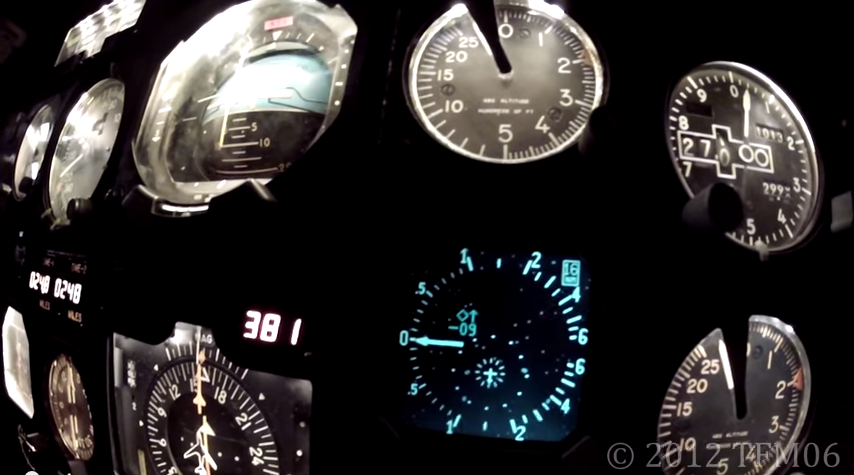 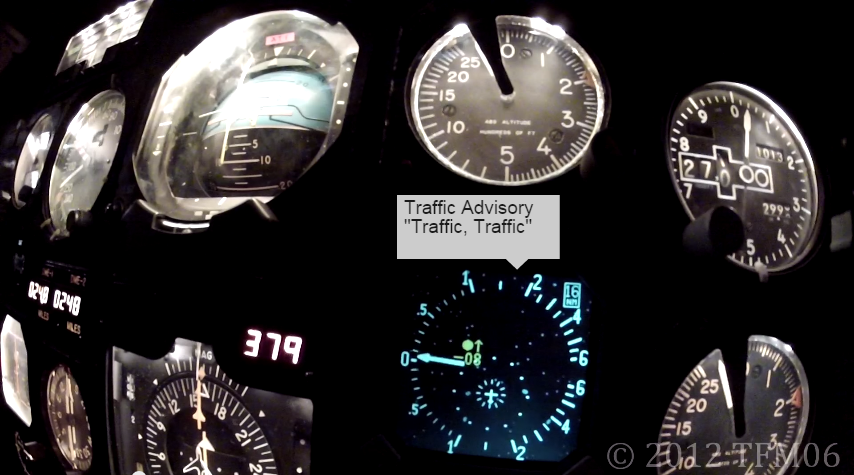 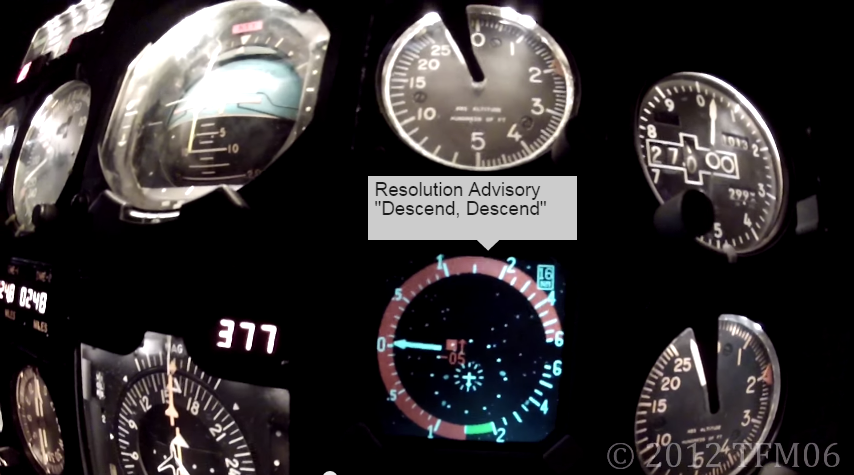 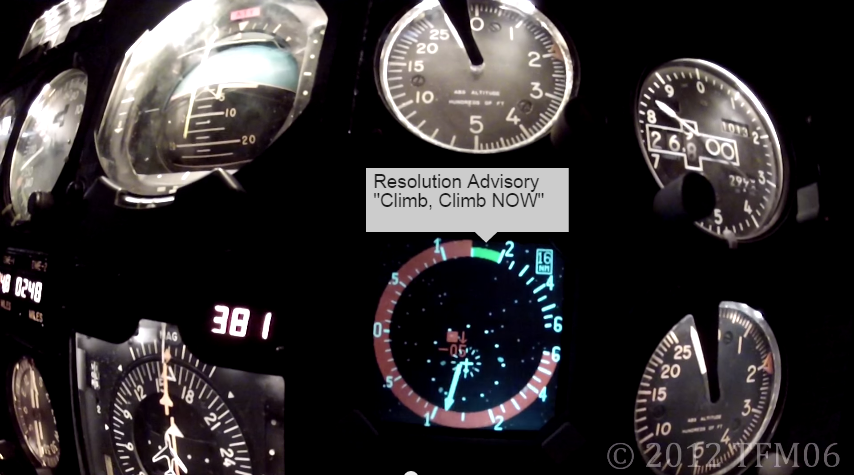 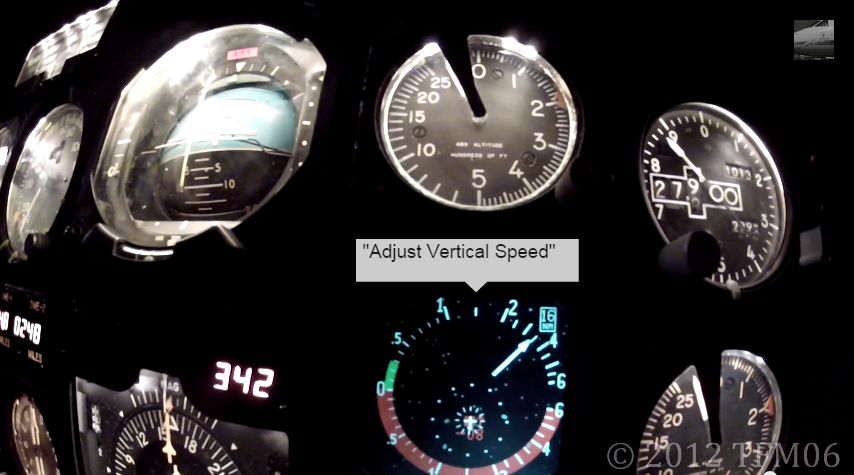 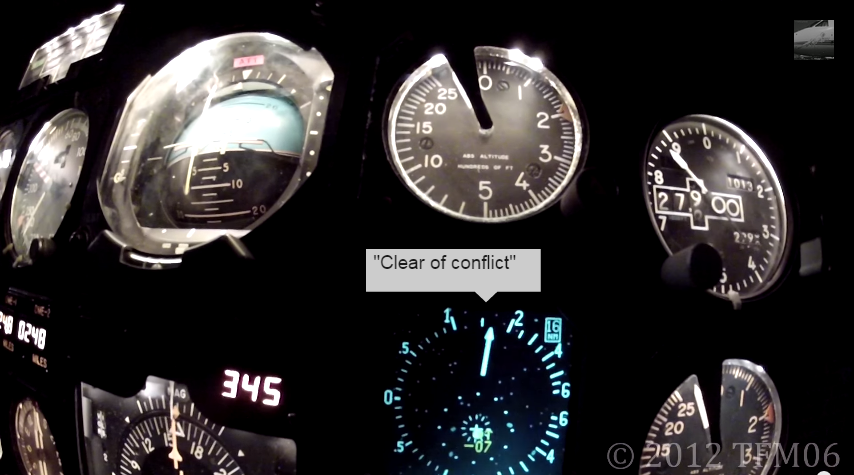 The TCAS responded to the other aircraft not following the flight profile that was observed earlier. If you watch closely, you will see that the other aircraft started to descend as well after the first resolution advisory is given. The onboard TCAS responds by issuing the counter-movement to climb immediately.

The only thing that we do not know is what version of TCAS this is supposed to simulate, because newer TCAS systems can interrogate each other and issue resolution advisories not only based on own observed data, but also on data received from the opposite TCAS.

Related Question: How does TCAS work?

The entire situation could have been part of the training scenario, as this was done in a simulator, according to the YouTube description:

Practising TCAS RA manoeuvers during our MCC course in a Boeing 747-200 full-flight simulator. This one was quite confusing when the TCAS' voice advised to climb just after having asked to descend.

See below for a description of how the TCAS (Traffic Collision Avoidance System) display is showing another aircraft approaching in each frame:

The TCAS display shows other aircraft as shapes depending on proximity and the risk of collision.

The symbols in the simulator from the video are slightly different, but you can see the aircraft go from non-threat (first frame), to traffic advisory (second frame), to resolution advisory (third and fourth frames).

In addition to the symbol, basic information about the aircraft's altitude is displayed. The numbers represent the difference in altitude in hundreds of feet (negative means below your aircraft), and the arrow represents climb or descent over 500 feet per minute. See here for info about the symbols.

Not the answer you're looking for? Browse other questions tagged emergency tcas or ask your own question.