Do we have a unit to measure turbulence?

Turbulence can be quantitatively expressed as Eddy Dissipation Rate (EDR). EDR can be calculated from available onboard measurements, however it is not yet common for aircraft to have software to calculate the EDR.

Originally it was thought to have EDR reported over ADS-B, but it did not become a part of the current specifications. It might be in the next ADS-B version.

Informally, you can use a g-meter to quantify turbulence, at least in the up-down direction, but I don't know of any particular values that equate to various types of turbulence 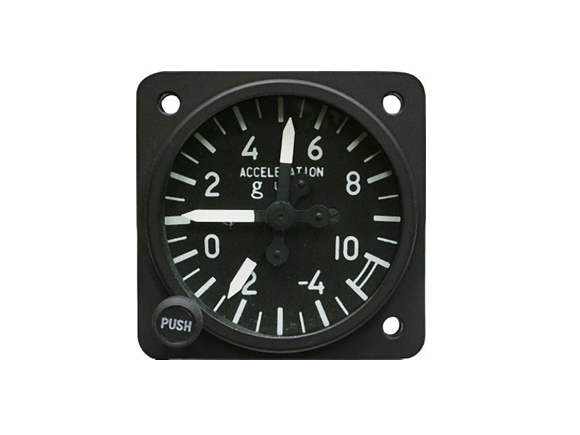 I think you are asking two questions in a single way. I understood that you would like to know firstly is there is a physical unit that could give you quantifyable information about airplane turbulence and, on top, you are asking if, having this unit, is possible to quantify turbulence in flight.

For the first one, you already have nice answer about them. You can quantify by using EDR or some other similar units.

To the second part of the question, can I actually in flight measure it?, the answer is more complicated. Is possible to measure the turbulence once the airplane is affected by it using its effect on the airplane.

However, to the question, can I measure the turbulence before airplane flies over it? that's more complicated, and there are some R&T projects trying to investigate LASER based detection both short range and long range (30km). There is an European project called DELICAT working on this topic.

Not the answer you're looking for? Browse other questions tagged turbulence units or ask your own question.

49
How dangerous was the turbulence on this commercial flight?
5
Has turbulence ever killed a passenger?
0
How do subjective experiences in the airliner cabin correlate with meteorological conditions?