What effects to controllability are there when the rear doors are opened on a KC-130?

Many years ago, I was part of a LRRP drop taking photos from inside a KC-130 aircraft. The rear doors are (relatively speaking) huge. The top half pivots up and into the craft, while the bottom half descends down and (I assume) into the airstream.

When the main doors are opened like that, how does that affect the stability and controllability of the airplane? Would the pilot have to trim down or up, or do nothing?

While my personal experience is that plane, I wonder of any plane that opens large portals into the airstream. 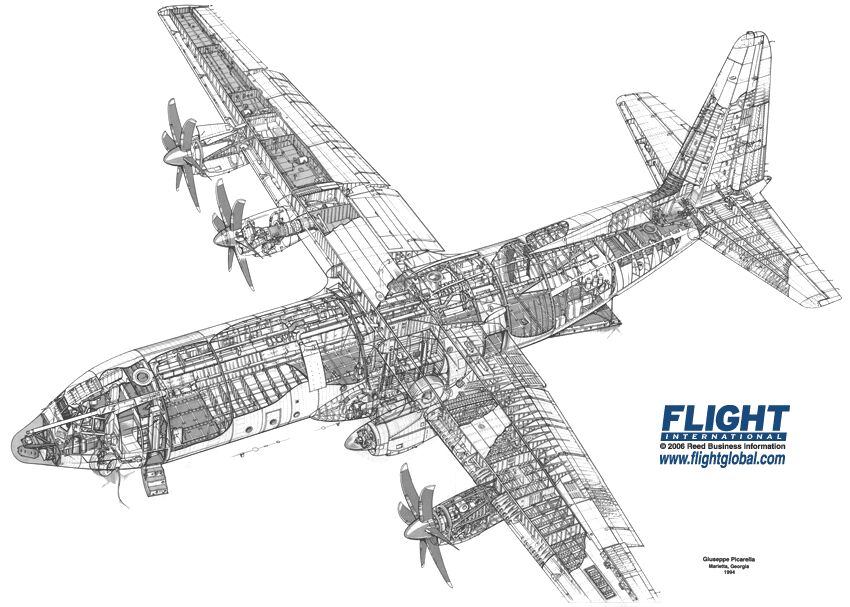 The KC-130 Hercules is the tanker variant of the C-130 Hercules. The cargo opening consists of a door, and a ramp which can be operated separately.

Opening the ramp will change the aerodynamic shape of the aircraft:

If loads are dropped (pallets, paratroopers) or fuel is delivered, the center of gravity will roll back, with a significant nose-down tendency, and trimming will be required.

Opening the door will be less of an issue as seen on the image below: 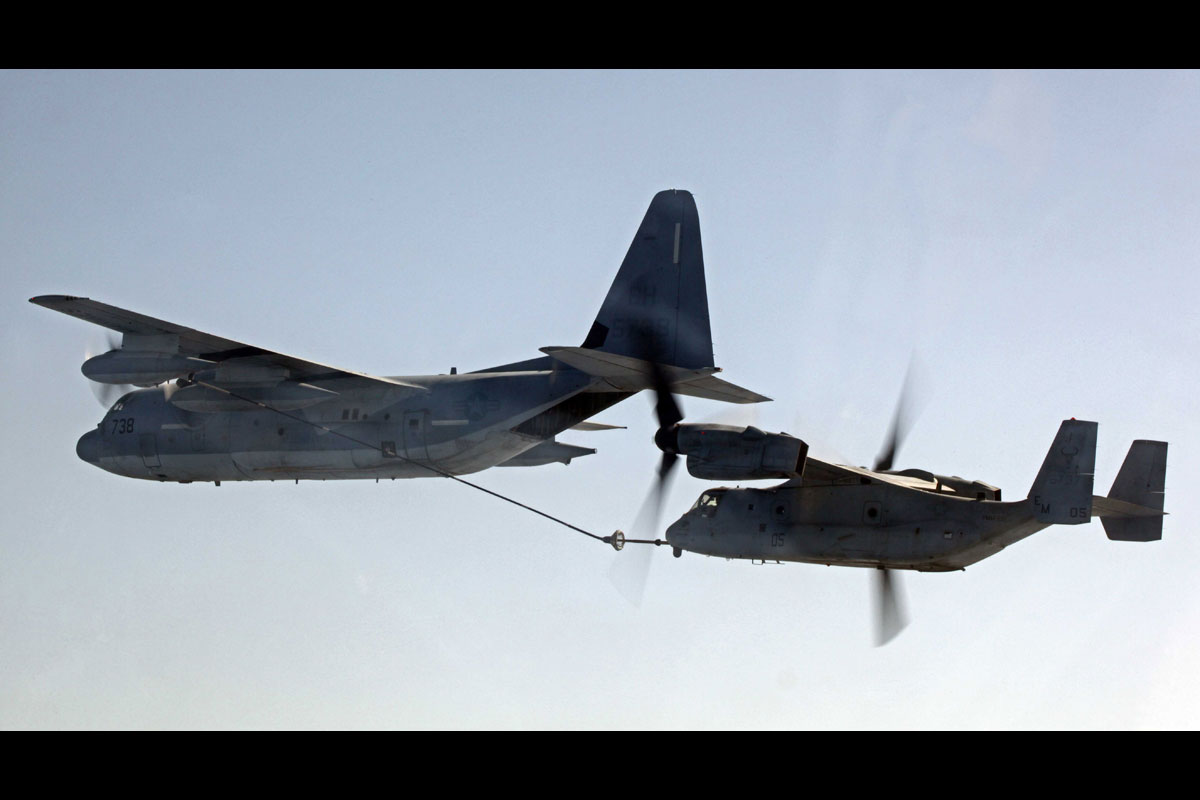 Above: KC-130J Hercules (source: Military.com).
Note that the attitude is not so far from level, in spite the door is open.

Not the answer you're looking for? Browse other questions tagged aerodynamics safety flight-controls skydiving c-130 or ask your own question.

29
Why are most weapons in AC-130 on the left-hand side?
6
Is it feasible to replace brakes on airplanes with electric motor/generator?
12
Is A380's center of gravity really too far back?
4
What are the relations between stability, controllability and maneuverability?
6
Is there any way to reduce the noise and vibration in a C-130 Hercules?
11
What are the bars protruding from this C-130?
13
Why are the guns on the AC-130 not mounted on the underside of the aircraft?
2
Are aircraft certified for inflight thrust reversal required to demonstrate controllability in an asymmetric-reverse-thrust scenario?