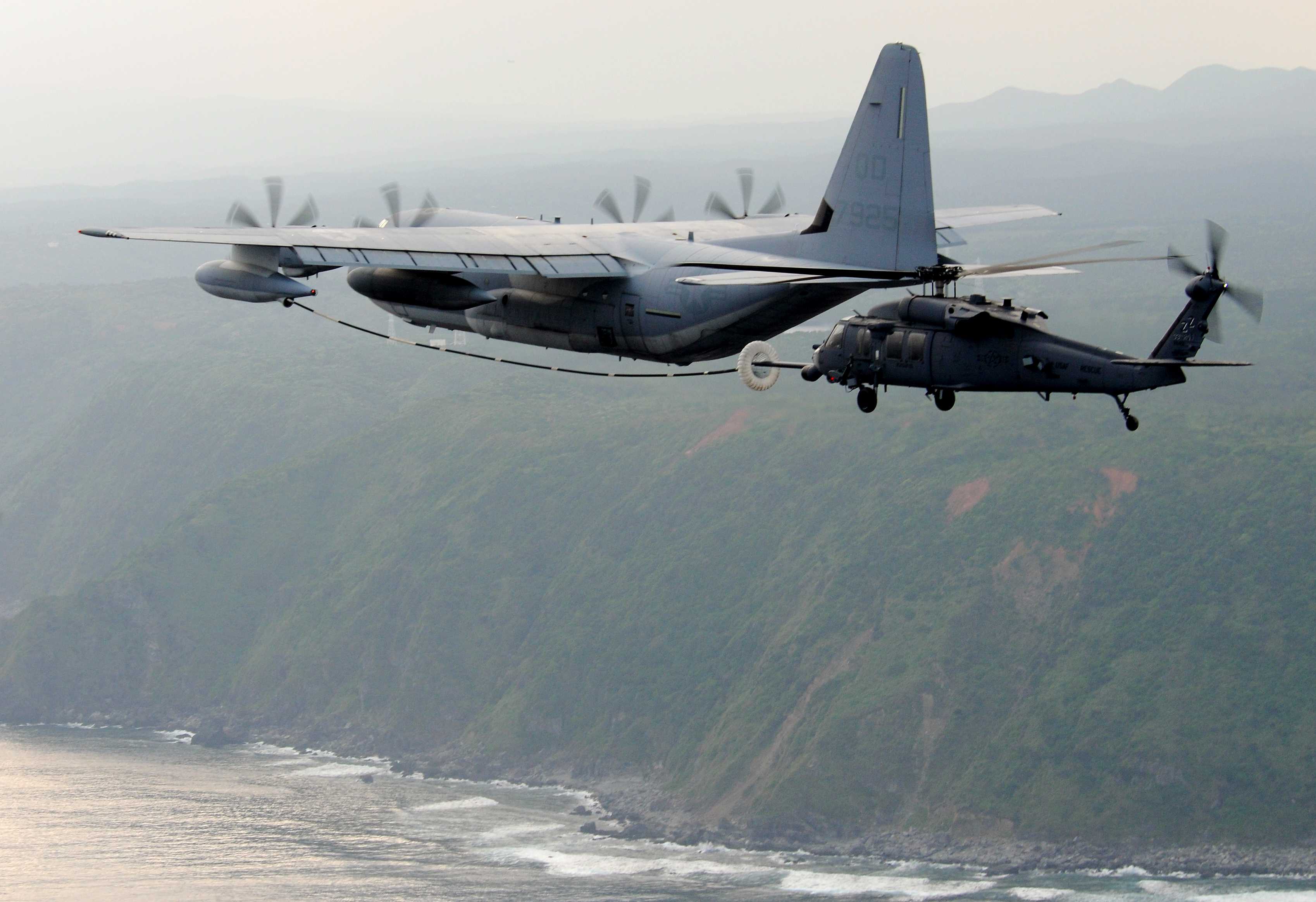 20
Why is mid-air refueling worth it? (or is it at all?)
12
What would happen if a helicopters rotor hit the [in-air] refueling probe?
10
Does mid-air refueling have very hard constraints on weather?
23
How long does it take to refuel a big jumbo jet?
29
Where does Air Force One refuel?
10
What are the regulations regarding the safety briefings and harness designs for open-door helicopters?
2
What is the relationship between the terms "airprox" and "near mid-air collision"?
3
How do typical ground marshaling signals differ for helicopters?
0
Are there any helicopters with tail rotors where slip-skid ball may be centered even when fuselage is streamlined to the airflow in cruising flight?
1
How long does it take to refuel a Cessna Citation X+?