What the preparations and procedures to consider for circumnavigation?

If one wants to circumnavigate the planet in a general aviation airplane, how can one do it and what are the important issues to consider?

Circumnavigating the planet Earth very popular hobby and a courageous endeavor. It is not an easy task and requires extensive preparation, planning and training.

A basic definition is a route which covers at least one great circle, and it passes through at least one pair of points of antipodal to each other.

What are requirements for circumnavigation by airplane? 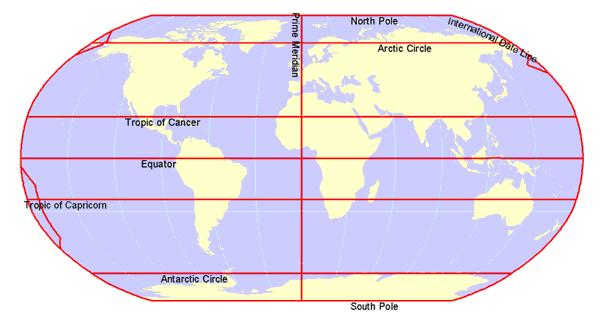 Do people do it?
Yes, a lot of people do it. Earth Rounders shares experiences of pilots who have flown around the world. It is categorized by engine types and solos etc.

What should I need to know?
A lot. Typically, people who flew around the world typically break their journey in 80-100 flights, or even more. It takes several months. Each flight of circumnavigation is significantly longer than a typical cross-country flight. It is much harder on many levels than an ordinary cross-country flight.

This website takes about the preparations thoroughly. It covers these section:

Because of the longevity of this article, I am not duplicating it here as it contains all very useful information.

What are other people's experience?
There are many people who have thoroughly documented their journeys, the preparations, the hazards and difficulties they faced, and many pictures and videos. I am listing a few, which certainly are not the best ones, but give a decent idea about their trip.

Not the answer you're looking for? Browse other questions tagged flight-planning navigation or ask your own question.

1
What lead time is required to change an already submitted flight plan?
4
Cross Country flight: what do I have to consider concerning radio communications?
3
Can planned runway closures prevent a plane from leaving an airport?
3
What is the accuracy of distance and position calculation?
3
What are the FAI rules for circumnavigating the world?
26
Is the destination of a commercial flight important for the pilot?
1
Flight plan departure procedures vs real life departure procedures