Do fighter jets have a traditional inverted fuel system?

Common solutions for aerobatic piston singles is to have either header tanks (for wing tanks, as I understand it) or flop tubes (for fuselage tanks).
Do fuel systems in a fighter jet work on the same principles? Or are they somehow smarter to allow more erratic maneuvers?

I don't know for certain as I'm not military, but I imagine that they pressurize the fuel tanks using bleed air, much like jet airliners do. It's also likely that they make use of boost and ejector pumps to provide positive pressure directly to more centrally-located tanks which the engines then feed from. 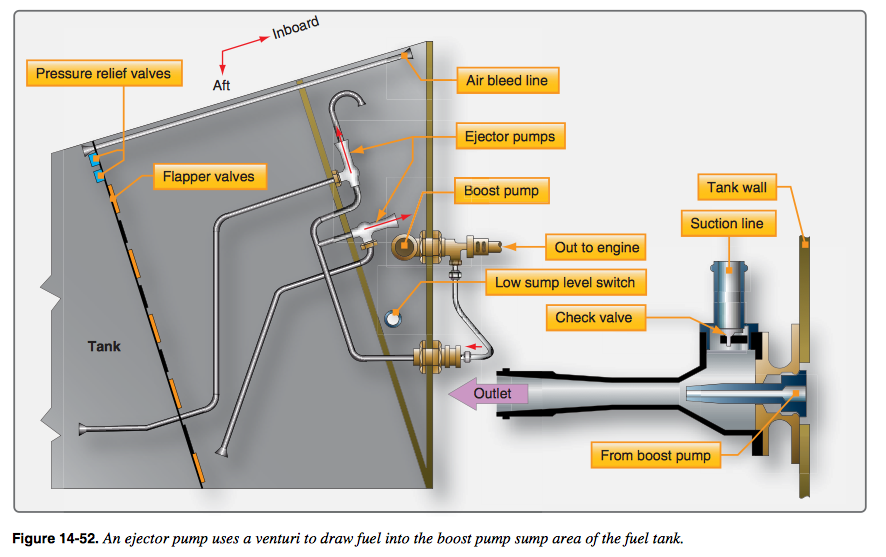 The F-15 has both wing & fuselage tanks; according to a site of dubious accuracy (F-15E.info): 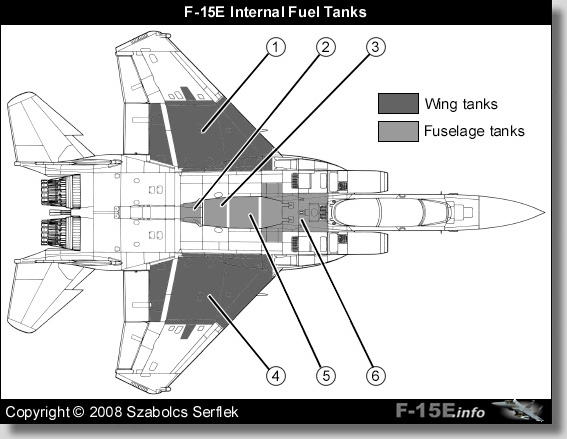 Baffles are dividers in the tank itself that limit the speed at which fuel can flow from one end to another, usually to prevent fuel sloshing and screwing up balance.

The F-16 operates in a similar way to egid's answer. There are 7 internal fuel tanks with the possibility of 3 external tanks.

On the left system:

On the right system:

Getting to your question... The primary way fuel is transferred through the system is by siphoning using air ejectors. However, this is only used in upright flight. In addition there are boost pumps in the fuel tanks. The #3 boost pump is actually near the top of one of the reservoir tanks and provides fuel during inverted flight. While inverted, fuel does not transfer from the external tanks to their respective internal tanks.

Even with this setup, the jet is restricted to only 30 seconds in MIL or less power and 10 seconds while in AB during negative G flight.

Not the answer you're looking for? Browse other questions tagged jet-engine fuel fighter aerobatics or ask your own question.

8
How does fuel get to the engine during acrobatics?
11
How do fuel trim and air bubbles prevention work in inverted flight?
1
What is the role of baffles in Fuel Tanks?
3
Why does flying inverted in a jet trainer starve the engine of fuel when there's a pump?