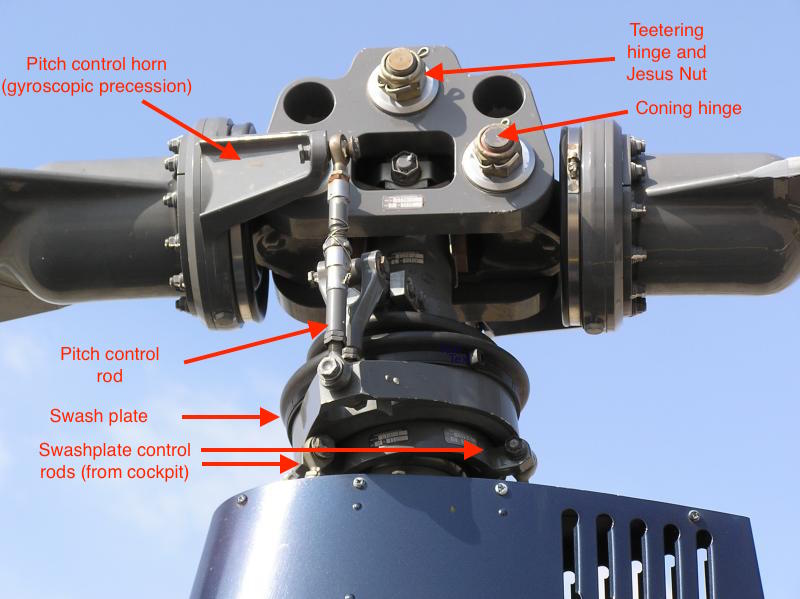 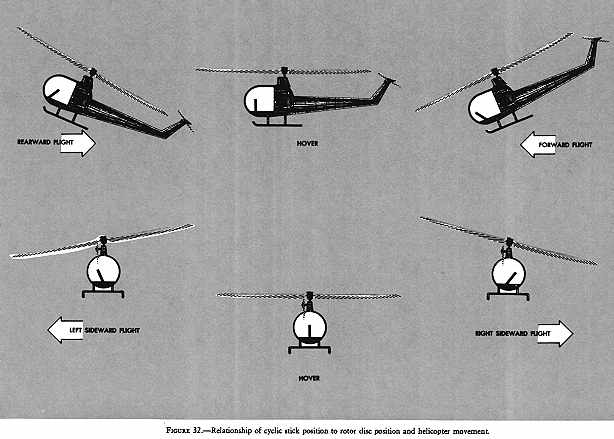 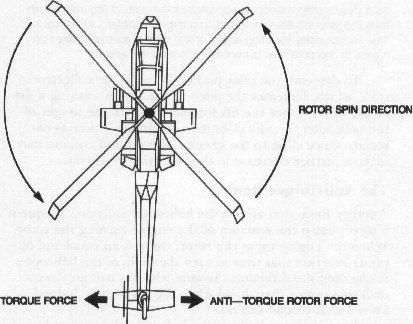 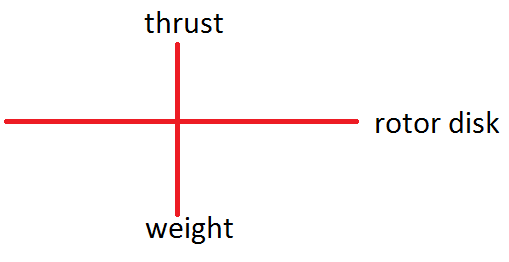 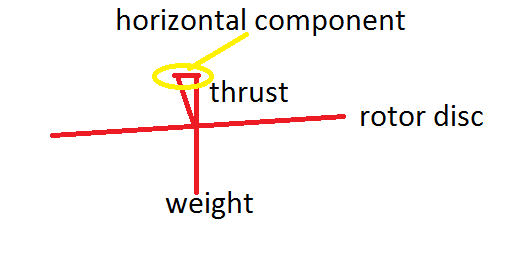 29
How can a helicopter be designed without a tail rotor?
11
What are Forward flight, Straight flight, Level flight, and Cruise flight in a helicopter?
0
How does the Bell V-280 (a tiltrotor) rotate, bank, and fly sideways?