How does the position of vortex generators on engine cowlings affect flight?

I know what vortex generators (VGs) do. My question is: How come some aircraft have VGs on both sides of the engine, whereas other aircraft have them on the inside only?

For example, in this picture of Boeing 737, a vortex generator is only on the inside of the engine: 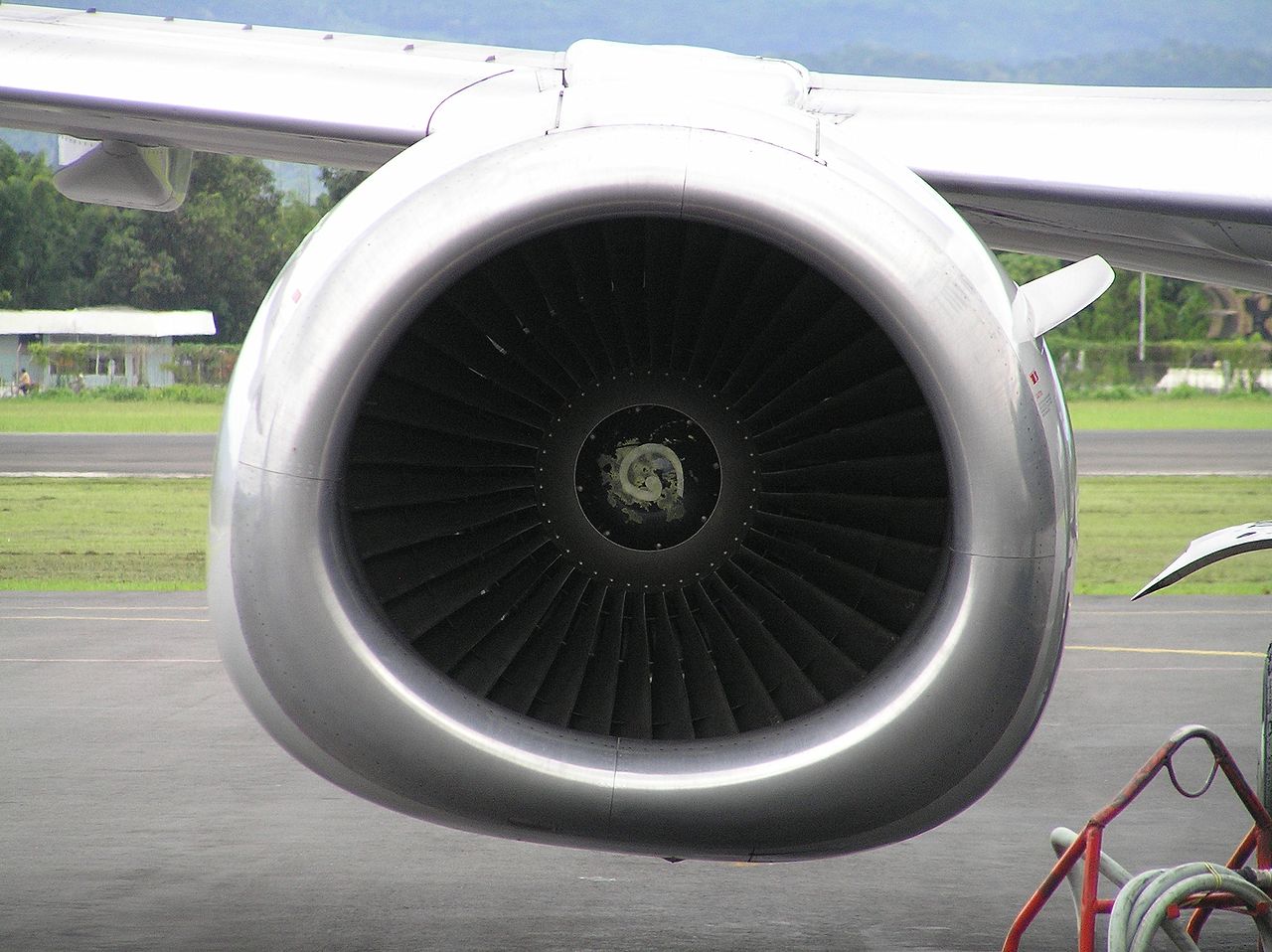 On the contrary, the Airbus A319 has them on both sides: 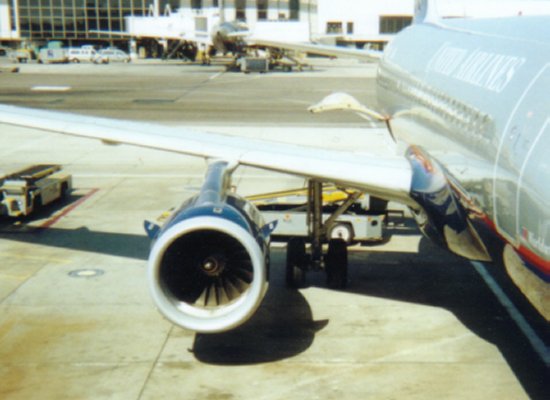 The vortex generator helps only at high angle of attack by energizing the airflow between nacelle and wing. During cruise it will create additional drag without much benefit, especially if the nacelle-wing-combination has been designed well.

However, in the landing configuration it can help to lower minimum airspeed by several knots and make shorter landings possible. Now the aircraft maker has to decide what is worth more: Shorter field length, or slightly less cruise drag.

The Boeing 737 started life with a much more slender engine and had a very short landing gear when more fuel-efficient engines came to market. A lot of brain- and computing-power was needed to develop its pear-shaped engine nacelles, and the vortex generator became an essential element of it. At the inside location it helps to keep the flow path between wing, fuselage and nacelle clear of separated air, whereas on the outside a second generator would make only a minor difference.

To complement previous answer, vanes on nacelles create vortex on high angle-of-attack, which then goes over the wing. This effectively acts as an boundary layer fence reducing span-wise flow over the wing thus improving lift and lowering stall speed at high AoA (is. low speed). The energized flow also improves down-wash in the area of the wing where there is no slat due to engine mounting.

Not the answer you're looking for? Browse other questions tagged aircraft-design aerodynamics aircraft-performance vortex-generators or ask your own question.

22
Why do Boeing and Airbus have distinctively different nose designs?
13
How is the 737 main landing gear protected from weather?
13
What is this trio of fins at the back of a T-38?
12
What is the difference between side-by-side vs under-cockpit engine intakes?
9
How do the uninterrupted and interrupted flaps compare?
8
Are the vortex generators on the Cessna Caravan necessary and sufficient for safety of flight?
8
Are there any aircraft with retractable vortex generators?
0
New Research: VGs increase lift to drag ratio up to 880%. Does it work for flaps too?
3
Why don't aircraft owners put vortex generators on the top of their flaps to extend single flap lift creation past 40 degrees?