What exactly is a "drone"?

I was under the impression that things like this: 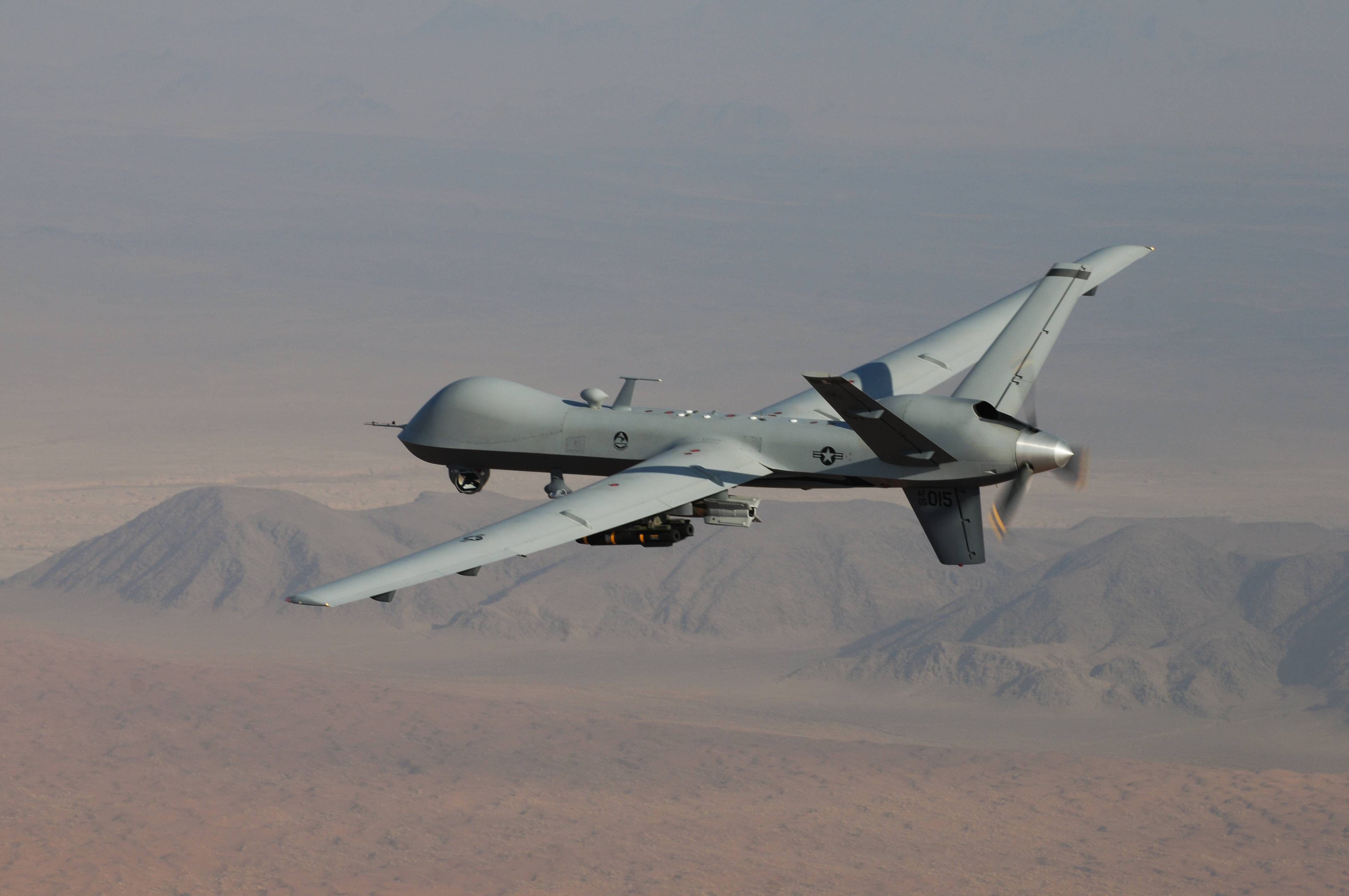 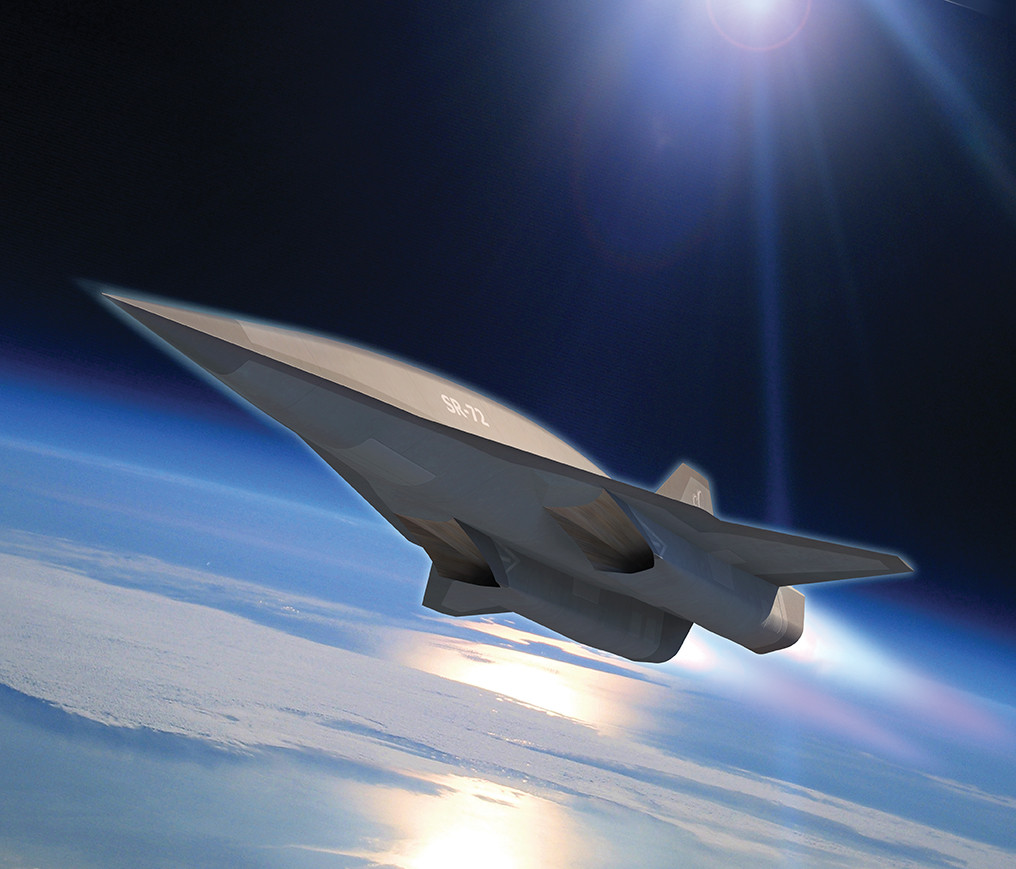 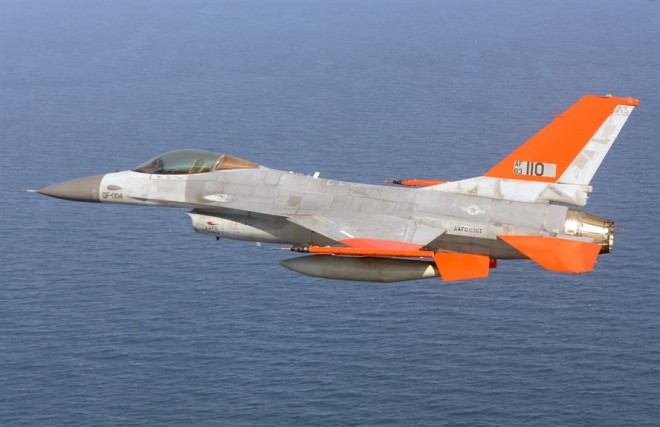 When and how did the media and the general public get the idea that these: 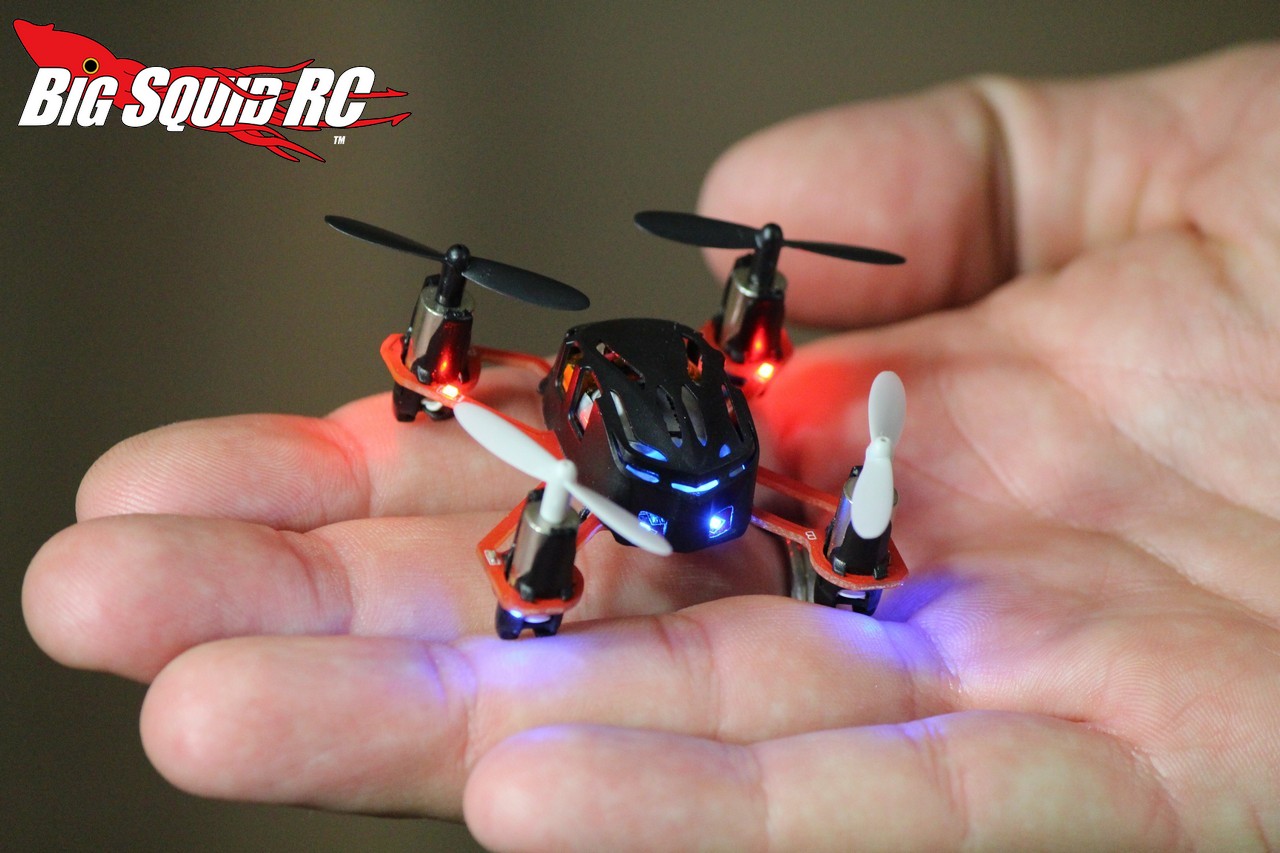 I'm not going to argue with the fact that the label has been given. But remote controlled quad coppers are just another type of remote controlled aircraft, what makes them different from RC planes and RC helos? (Nothing.) So why are they being deliberately group with full sized military aircraft that are used for killing terrorist and patrolling dangerous regions?

So, while RC quad copters have been labeled by the public and the media as "drones" are they really? What makes "a drone" really a drone?

According to Etymology Online The term drone, meaning "pilotless aircraft" dates from 1946.

The earliest uses were probably "target drones". Which is what Wikipedia suggests.

The term does seem to have supplanted "RC aircraft" for modern small RC aircraft, especially those which carry a camera and/or from which their operators derive some value other than simply from mastering the skill of flying the vehicle.

English language is defined by usage, not by edict. So this isn't subject to rulings or appeal.

Lawmakers or other bodies might define the term more narrowly but this doesn't affect other uses of the same word.

They usually don't use the term drone or define it, but from their FAQ it seems they consider the terms drone and UAS to be equivalent

Myth #7:The FAA is lagging behind other countries in approving commercial drones.

Fact– This comparison is flawed. The United States has the busiest, most complex airspace in the world, including many general aviation aircraft that we must consider when planning UAS integration, because those same airplanes and small UAS may occupy the same airspace.

"Drone" is a very general expression for a wide range of vehicles, and it is mostly used by the press and outsiders. Lately, the word has been picked up by Marketing to give model aircraft a more fancy label. People who design and use unmanned aircraft tend to use more specific expressions.

The earliest use of unmanned vehicles was for one-way missions, either as flying targets or as flying bombs. While the flying bombs are today mostly called cruise missiles, the term "drone" initially was reserved for the unarmed variety, serving as targets. Note that technical limits would not allow the early models to make a controlled landing. They were one-way vehicles. Only later, with better radio control, could target drones be reused.

Will it fly autonomously?

With the immense increase in computing power, the pilot did not have to be in the loop all the time, and unmanned vehicles learned to land to be reused. The term "drone" never was used by those who designed and built them in order to make a distinction between their sophisticated unmanned vehicles and those dumb, one-way drones. The whole combination of ground station, data relay and flying vehicle became an unmanned system to stress the multi-component nature of these things. The vehicle itself is now called a UAV for unmanned aerial vehicle, or UCAV in case of armed unmanned combat aerial vehicles. Other functions gave rise to names like HALE (high altitude, long endurance) which doesn't even mention the unmanned nature of these craft. But they never are called drones by their makers.

Does it carry ordnance?

If you answer all three questions "No", it is a drone. Strictly speaking, if one question has a positive answer, there is a better term for it. Note that the first question also excludes model aircraft but also more modern target drones! Taking the examples in your question, only the third picture shows a drone (if it will be shot at later and there is a distinct likelihood that it doesn't land in one piece).

Use of the term by the general public

Unfortunately, the more specific terms have never left the ghetto of specialist technical terminology, and the press has decided to call all unmanned aircraft "drones". It is similar to the word "hacker" which originally described computer experts and now is used for criminals by the public.

An actual drone is a male honeybee which makes no honey and has no sting. The word is likely an imitatation of the sound they make when swarming. Calling military target aircraft drones was probably originally a humourous analogy. They carry no cargo, have no armaments, and like the drone which dies after its midair mating they do their job only once.

From this perspective calling an armed aircraft such as the Predator a drone does not make much sense. It performs work, most definitely has a sting, and flies many times. But the term was already familiar in the military and so its meaning got extended.

Because the meaning has recently been extended without much thought going into it, there is no broad agreement on what it means. Some would like to see the term used only for aircraft which display drone-like behavior. Others are willing to apply it to most any aircraft without a human pilot on board.

The word drone comes from 1935, where U.S. Adm. William H. Standley watched the DH 82B Queen Bee (one of the first remote controlled aircrafts!) presentation. As said by DavidC, a drone is a male bee, which is needed for reproduction only! The term drone was adopted though, as a homage to the Queen Bee. The term would also fit as the only way for the plane to function is by a controller on a "mother" plane or on the ground (lazy people were called drones in England at that time).

What is considered to be a drone now can obviously be approached differently! The FAA has its definitions, H. Dumpty has a very wide way of interpreting it, I guess.

As it was misused by media a lot, the term drone must have been put on a lot of things, making a clear definition hard!

More information about the origin of the word "drone".

The word drone can refer to a target drone, which may be a purpose built remotely piloted vehicle (RPV) or a manned aircraft converted to an RPV for use as a target, or it may refer to a UAV or UCAV which is employed in a combat role. The word is ambiguous, but useful for some media people who can't remember what "UAV" stands for.

Not the answer you're looking for? Browse other questions tagged terminology unmanned-aerial-vehicle or ask your own question.

10
What legal actions would be taken against a drone pilot if they flew a drone into class B airspace?
3
What is the difference between "R/C", "Drone", "UAV"?
15
What, exactly, is a "co-pilot"?
10
How exactly am I supposed to notify ATC when I fly my drone? (UAS)
22
What exactly is the meaning of "detent" in aviation?
4
What exactly are "clipped" wings?
7
Are there any plans to make the QF-16 into a drone for actual combat missions, or a fully autonomous fighter?

// TODO sg: TMP solution until we are confident in our current implementation of async imports // once we are, we can move the if into the js entry file and dynamically load the mark obsolete module