Can I save money on becoming a helicopter pilot in the US if I do flight hours in Mexico?

Flight hours costs approximately $285 per hour. Below is a screenshot from a local (Newport Beach, CA) school regarding what it takes to become a private pilot. 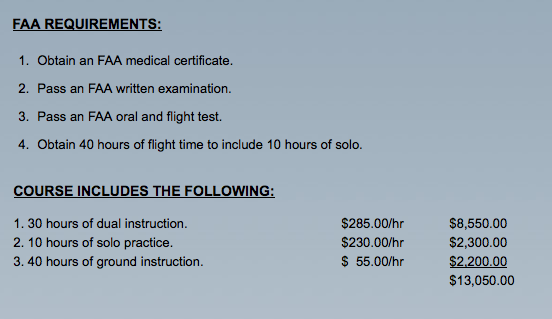 So I was hoping that maybe there might be a school in a local country like Mexico where I could do that for less money. If so, are there any things that I need to take into consideration. Or how do I make sure that those hours will be applicable to my license to be able to fly in the US?

As far as I can tell from the FARs as long as your training is performed by an FAA-certificated flight instructor and complies with the appropriate requirements of part 61 of the FARs you could theoretically do parts of your (primary/private) training anywhere you want, get all your endorsements, then come back to the USA to take your checkride and get a regular US (FAA) pilot's license for the appropriate category/class of aircraft.

From a practical standpoint I think this may be more work than the money you save.
If you do your pre-solo training in Mexico any instructor you come to in the US is going to want to fly with you a bit before they endorse you to solo.
If you try to do the whole thing in Mexico you would have to comply with Mexico's flight training requirements (Medical, student pilot certification, solo endorsements, etc. - about which I know basically nothing) as well the US FAA's requirements (like holding a US student pilot certificate with appropriate endorsements prior to taking your checkride).

Note that the procedure is a little different if you want to get a Mexican pilot's certificate and then convert it to a US/FAA certificate (that's all detailed in FAR 61.75 if you're interested. It doesn't sound like that's what you want to do, but at least as far as the regulations go that seems to be a more well-traveled path and something your local FSDO could probably advise you on - at the very least it would involve paperwork, possibly also a checkride).

I'd like to say a couple of words on Primacy since we're talking about training: Where you learn and the procedures you learn first will form the foundation of your aviation knowledge.
What that ultimately means for you depends on how different the regulations are where you do your training versus where you will do most of your flying. The FAA has been moving to standardize our procedures to be more in line with ICAO standards for a number of years now, but there are still differences and you may have to re-learn some of the regulatory bits of aviation if you did the bulk of your training elsewhere.

It makes sense to me to learn to fly where you intend to fly -- ideally in the same region (a sleepy corner of the midwest versus lower New York's airspace can be a culture shock!) but if cost is a factor find the best bang for your training buck in the airspace system you'll be spending most of your time in.

Not the answer you're looking for? Browse other questions tagged pilot-certification cost helicopter flight-school or ask your own question.

8
Can time logged in foreign aircraft be applied towards an FAA certificate or rating?

18
How quickly can someone learn to fly?
14
How can I build the 40 hours instrument time required for an instrument rating?
8
How much knowledge/experience can be transferred between different categories/classes of certification?
5
Can an ASEL class-rated private pilot without a T/W endorsement count T/W hours towards FAA flight time requirements?
7
LAPL vs PPL - Which is more suitable?
1
Can you use a home built helicopter for solo hours?
5
Why require a minimum of 1500 hours to become an airline pilot?